By Eltosdelights (self media writer) | 27 days ago 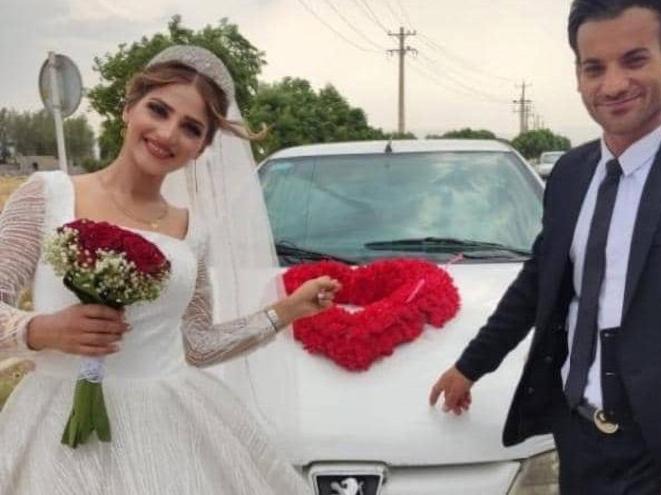 A woman has been reportedly killed after she was accidentally shot in the head by her husband's cousin on her wedding day, according to the report on the New York Post.

The victim whose name is given as Mahvash Leghaei was said to be 24 years as of the time the sad incident happened. On how the incident happened, New York Post reported that after Leghaei and her husband tied the knot, her husband's cousin who was a guest at the event decided to shoot an unlicensed gun into the sky to celebrate the union.

Sadly, the second gunfire sent a bullet straight into the skull of Leghaei while also injuring two other people at the event. The cousin was said to have fled the wedding venue after the incident, but was later apprehended by the Police.

The incident is said to have happened at Firuzabad city in Iran where the wedding was being held at a wedding hall before things turned sorrowful.

According to the New York Post, the two injured victims survived the incident, but the bride was not so lucky as she was said to have succumbed to the injuries she sustained from the gunfire. Leghaei was said to be a social worker who specialized in helping drug addicts overcome their addiction before her demise. 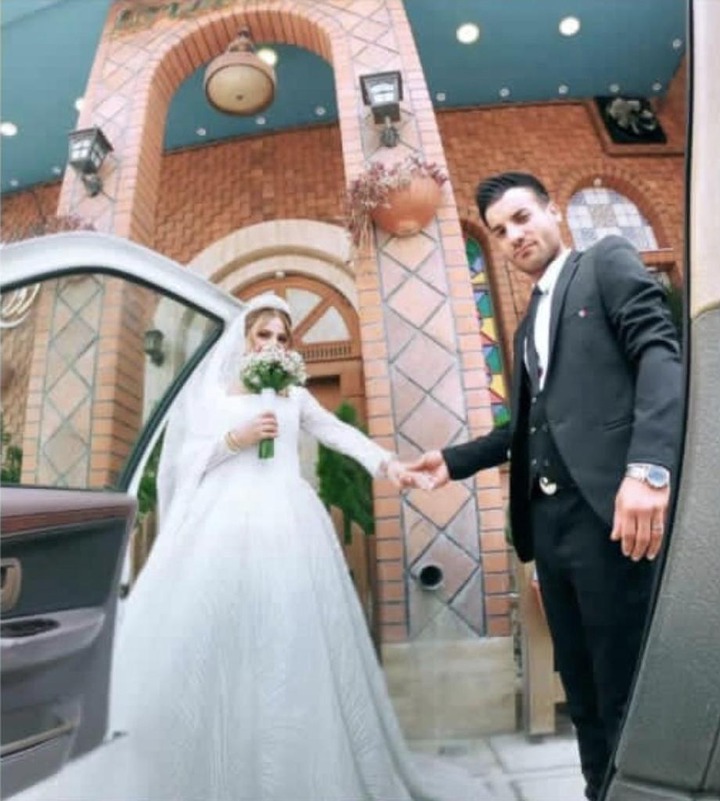 What is your take on this? Kindly let us know in the section below.