By Adexterous (self meida writer) | 16 days

There are some ideologies and professions that were initially harmless and meant well during their establishment, but whose aims and objectives were later sabotaged, not only by the misinformation about it but also by the misconstruction of the original intentions of the proponents.

Such is the case with feminism. It almost might sound controversial to the hearings of some Africans or African men, maybe as a result of the traditional understanding and beliefs, that a woman does not have some fundamental rights and opportunities, nevertheless this concept is not tenable because some of the beliefs are superstitious and unrealistic.

Now, feminism is a scope of social and political ideologies or movements that aim at establishing the political, economic, personal, and social equal treatment or equity between a male and a female. Feminism takes on the position that societies dignify the male viewpoints and ideas, and that women are treated unjustly within those societies. Efforts to change that include fighting against gender discrimination and establishing educational, professional, and interpersonal opportunities and outcomes for women that are equal to those for men. These things are not contrary to God's will.

Without disputing the facts, feminism proponents have campaigned and continued to campaign for the right of women such as the right to: vote, hold public office, work, earn equal pay, be in possession of properties, be educated, enter contracts, have equal marital rights, maternity, to mention but a few.

All of these objectives of the movement are positive and ARE NEVER against the will and agenda of God. Indeed, both man and woman were made in the image of God; not images of God(Genesis 1:26–27). This should clarify some misconception about the female gender. She is God's image as well as the male is, and she has and can receive the Holy Spirit in the same measure as the male has.

Surely, feminists have agitated for an excellent society where there ought NOT to be degrading acts like rape, sexual harassment and domestic violence, which is actually what God desires the world become. Changes in female dress standards and acceptable physical activities for females have often been part of feminist movements. 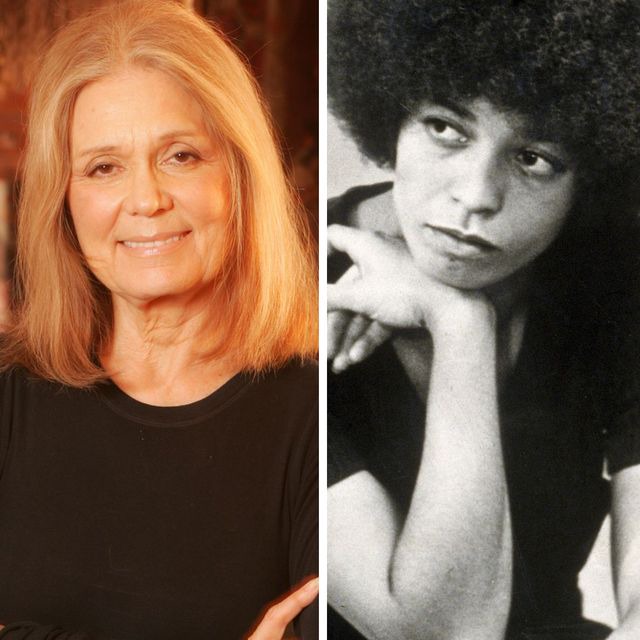 However, as the old saying goes that, too much of every good thing is a bad thing, feminism started out well, some people with different motives or agenda have subsequently hijacked the movement's name to accomplish their ulterior intentions. While God's will is that a woman should be responsible and not a liability, she was also created to be TRULY BEAUTIFUL when she is respectful and humble. Even nature itself doesn't favour a proud or prideful woman with any genuine beauty, which what some women have taken pleasure in at the expense of their womanhood.

Numerous feminist movements and ideologies have developed over the years and represent different viewpoints and aims. Traditionally, since the 19th century, the first wave liberalism that sought political and legal equality through changes within a free domestic framework was contrasted with labour-based proletarian women's movements that over time developed into something the could move the wave.

Despite the good intentions of the first proponents, some women have hidden under the disguise of feminism and have depicted a bad ideal for the younger women. Some have overlooked the fact that even though a woman has equal rights and should be treated honourably as men are, they are still not men. There ROLES AND RESPONSIBILITIES that God marked out especially for men, which will be unfitting for a woman. What really makes men handsome is their strength and manhood, while the beauty of women is their submission and respectful nature, NOT as slaves but as those who have been loved. Because some have ousted the genuine purpose of feminism, it has appeared to contradict the place of men, rather than speaking out for the fair treatment of women as humans too.

Women are truly beautiful, but their beauty lies in being the woman that God made them. With this, every sensible man will love and care, and not abuse, the woman.

After Chelsea Won Man City, Read What Guardiola Said About Chelsea 7 Players In The Middle

After Pantami Renounced His Comments On Al Qaeda, See 2 Lessons Nigerians Need To Learn From Him.

Check Out The Two Shoes Nengi Named After Tacha And Vee