By Crownboy (self media writer) | 27 days ago 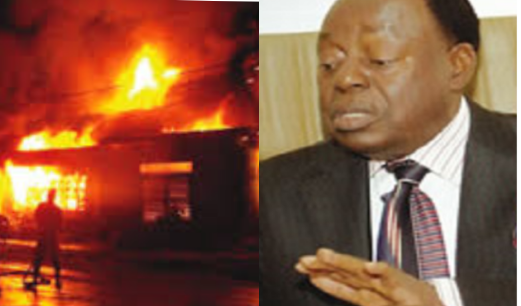 THE killings in Anambra State continued unabated on Thursday as six policemen were shot dead by hoodlums despite the heavy presence of security operatives in major towns of the state. 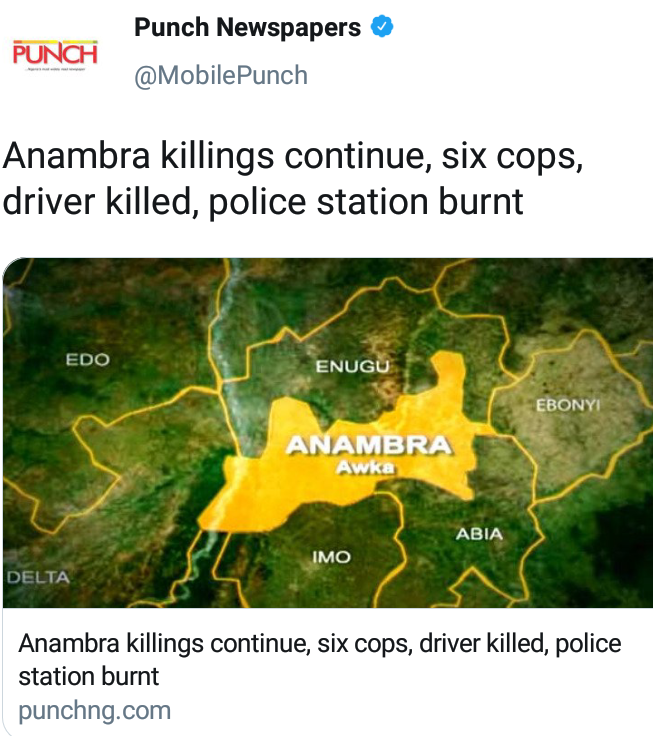 Also, at Nnobi in Idemili South Local Government Area of the state, a car belonging to a member of the House of Representatives for Nnewi North/South/ Ekwusigo, Chris Azubogu, was attacked and his driver killed.

Thursday’s killings came barely 48 hours after the gruesome murder of Dr Chike Akunyili, the widower of the late former Minister of Information, Prof. Dora Akunyili, and eight others in the state.

It was gathered that the latest incident occurred when the gunmen attacked a police station in Ajali, Orumba North Local Government Area of the state.

Ekiti has nothing to celebrate, says Afe Babalola

ELDER statesman and founder, Afe Babalola University, Ado Ekiti, Aare Afe Babalola, on Thursday reviewed the 25 years of the existence of Ekiti State, saying the state had nothing to celebrate. 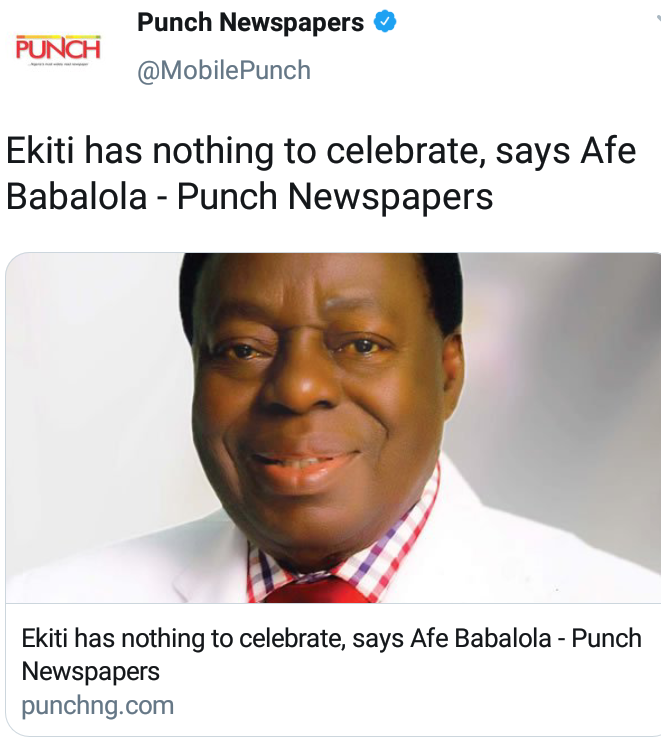 Babalola, one of the active founders of the state, lamented, “Ekiti has not achieved the anticipated lofty objectives of the founding fathers.

Ekiti State was created on October 1, 1996 out of the old Ondo State.

But Babalola, in a statement titled, ‘Ekiti State: A toddler @ 25’, stated, “Looking at the position of things in Ekiti today, I am beginning to doubt if those of us (dead and alive) who fought for the creation of Ekiti State were right in opting out of the bigger Ondo State.

The Minister of Transportation, Rotimi Amaechi, yesterday, challenged stakeholders on the need for a holistic evaluation of Nigeria’s maritime sector, noting that, “we are not where we ought to be”. 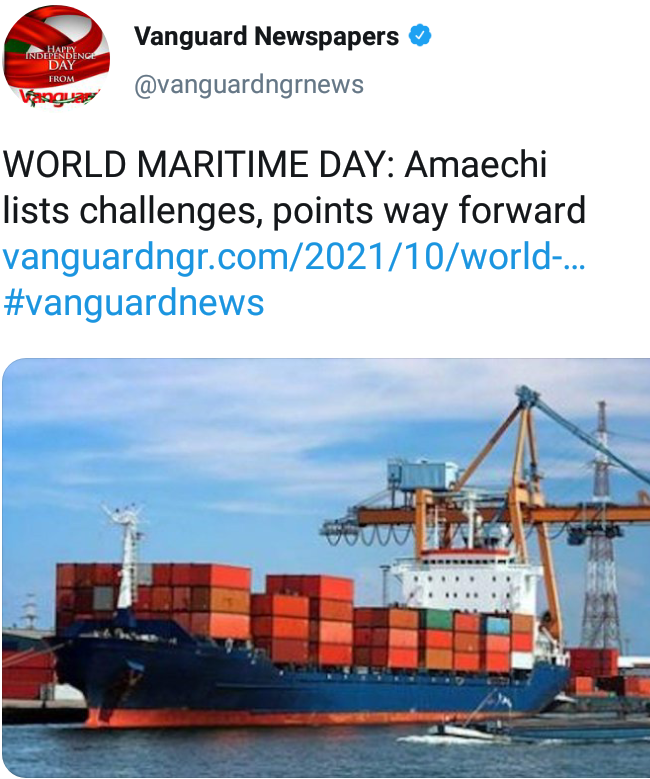 Amaechi who spoke at the 2021 World Maritime Day Celebration with the theme, “Seafarers: At the Core of Shipping’s Future” held in Lagos, however, stated that the ministry would continue to pursue policies and programmes that will make the maritime industry attractive to local and foreign investors and sustain the implementation of International Maritime Organisation, IMO, Instruments to ensure the safety, well-being and empowerment of Seafarers.

“I urge you to holistically evaluate Nigeria’s maritime sector with a view to making useful suggestions that will consolidate the gains we have achieved so far. We are not where we ought to be as a nation, and will welcome constructive engagements for an improved maritime industry for Nigeria,” he said. 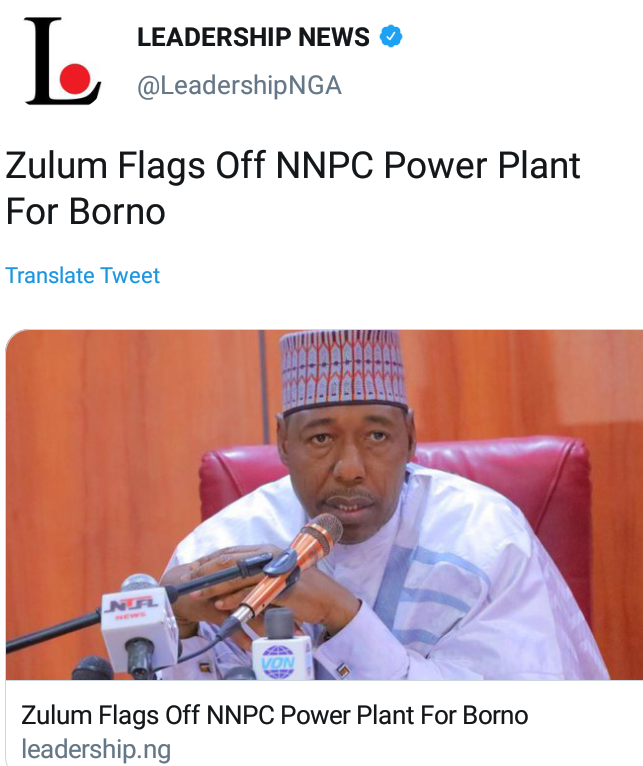 The gas plant was approved by President Buhari as part of measures to address power outages caused by attacks on existing federal government’s electricity installations by Boko Haram insurgents which has left the city without power supply in the last nine months.

Performing the groundbreaking yesterday in Maiduguri, Zulum said the plant would impact positively on the economy of the state, noting that the huge intervention will bring relief to the entire state which is why his administration would work with all stakeholders to ensure smooth delivery of power.