This Couple Was Found Dead In Their Room, See What Allegedly Caused Their Deaths

By SimplyTaiwo6 (self meida writer) | 1 months

According to reports, Emmanuel Oshiotu and his wife Amaka Okafor were found dead in their apartment which is located at at 2, Ojigbo Crescent, Off Sapele-Effurun road, Uvwie in Uvwie local government area of Delta. The couples were found dead in the late hours of February 25th at their residence in the community. 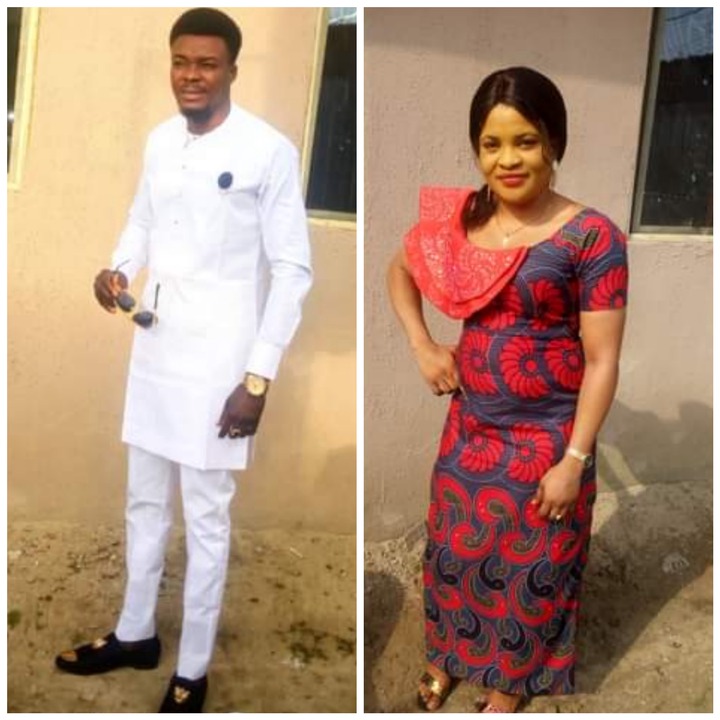 According to the news that was posted by Lindaikeji, it was reported that a popular insecticide known as Sniper and a knife was found beside the dead couples. Although, the reasons for their actions weren't mentioned as nobody knows what could have led them into committing suicide. 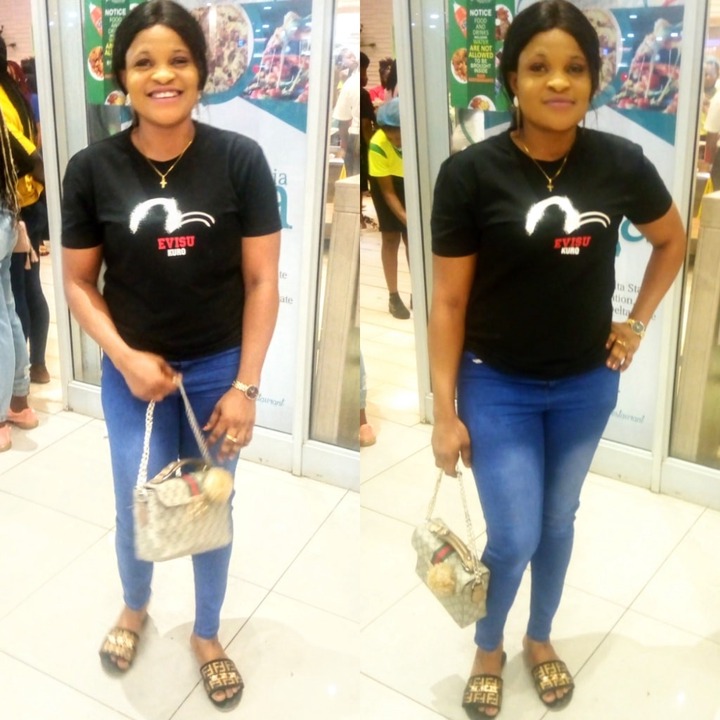 However, the neighbours tried their best and all they could do in order to save the couples but as fate would have it, the couple were confirmed dead when they got to central hospital in Warri, Delta State. Their dead bodies have been deposited in the morgue of which the state police command have confirmed the incident and issued that, investigation should be done so as to pin point out what really happened. 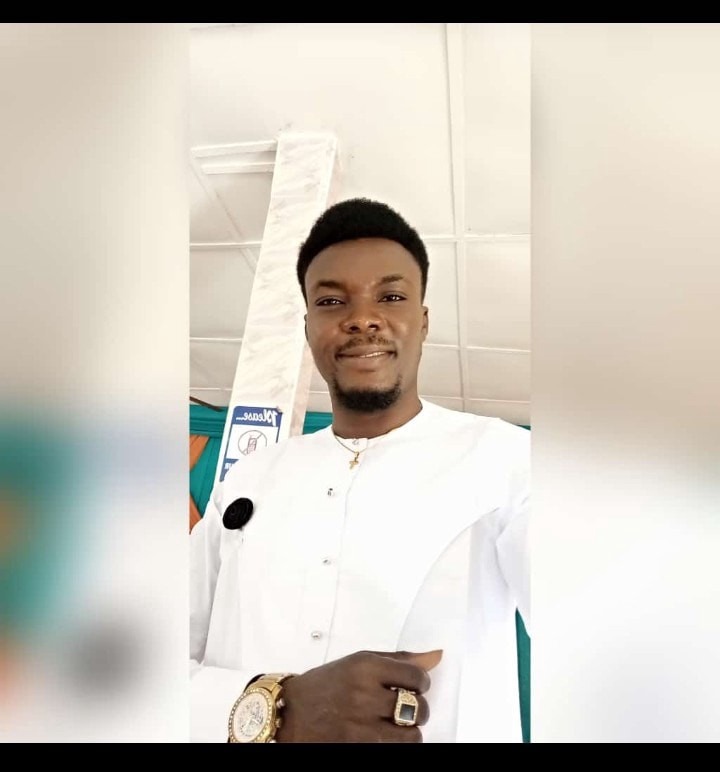 Although, some of the neighbours who found a Sniper and a knife with the dead bodies of these couples have alleged it to be a case of murder and suicide. Well, in my own opinion I just continue to wonder why someone will just kill himself or herself over some issues that can still be resolved. I have a lot of things to say but I won't judge them yet since the police ate yet to give update of what really happened. 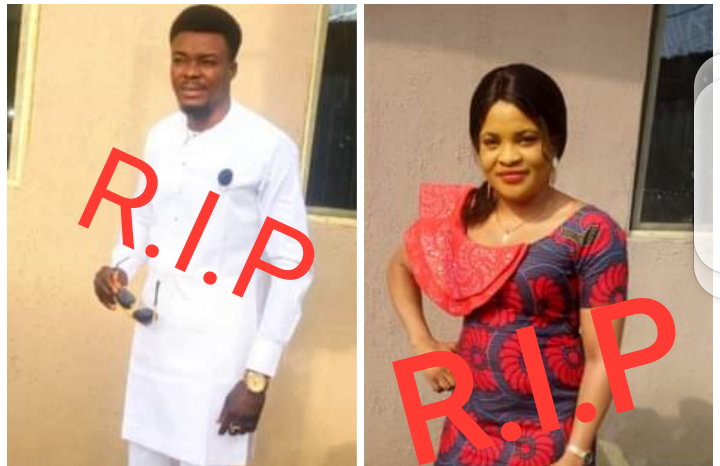 Throwback on photos of Police behind Kiddwaya, check out the new name he got

Opinion: All ESN Members Should Immediately Do These 3 Things Before Nigerian Army Fish Them Out

After losing his house key, Man gets arrested for breaking into his own house by police (photos)