See Pictures Of King Air 350, The Plane That Crashed In Abuja On Sunday

By Newsfinder (self media writer) | 1 year ago

An unfortunate incident happened in Abuja on Sunday, 21 February, 202, following a plane crash which occurred in the afternoon. This incident was confirmed by the Minister for Aviation, Sirika Hadi. According to Sirika Hadi he revealed that the plane that crashed close to the Abuja runway was a military aircraft King Air 350, after reporting engine failure enroute Minna. He also stated that the crash appears to be fatal. 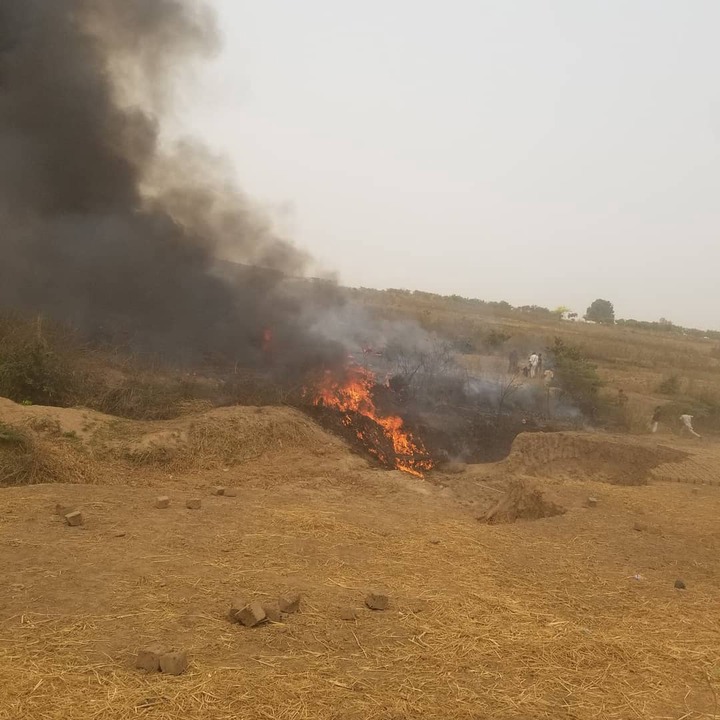 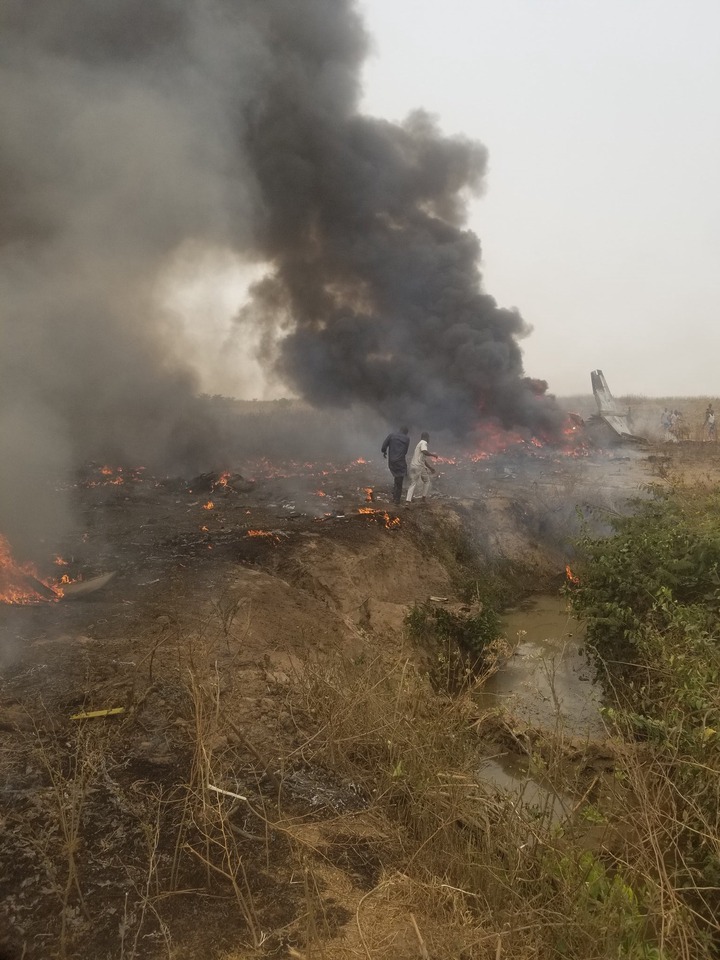 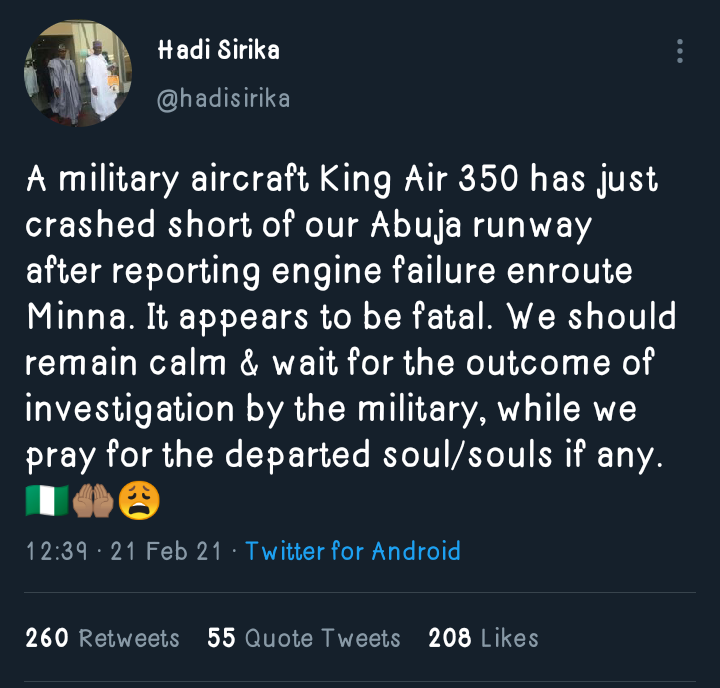 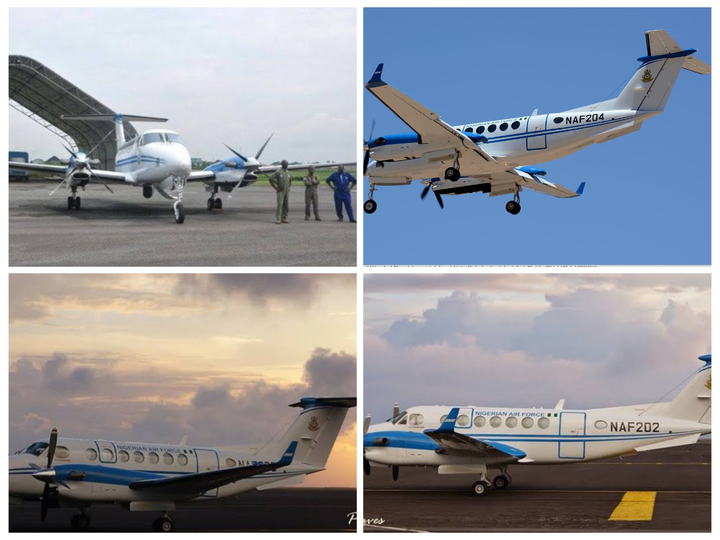 In 2016, the Nigerian Air Force was reportedly said to have equipped one of the three King Air 350 aircraft with a sensor turret, which would allow it carryout Intelligence, Surveillance and Reconnaissance (ISR) missions. Here are some pictures of King Air 350 aircraft which crashed in Abuja on Sunday afternoon. 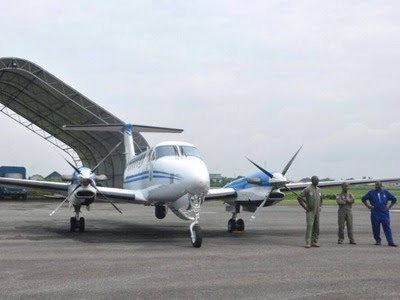 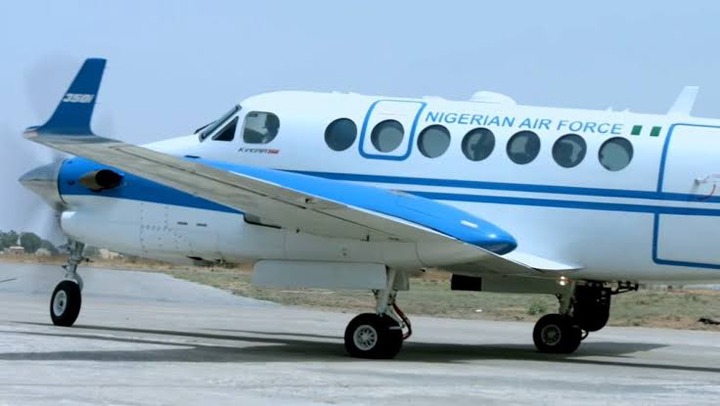 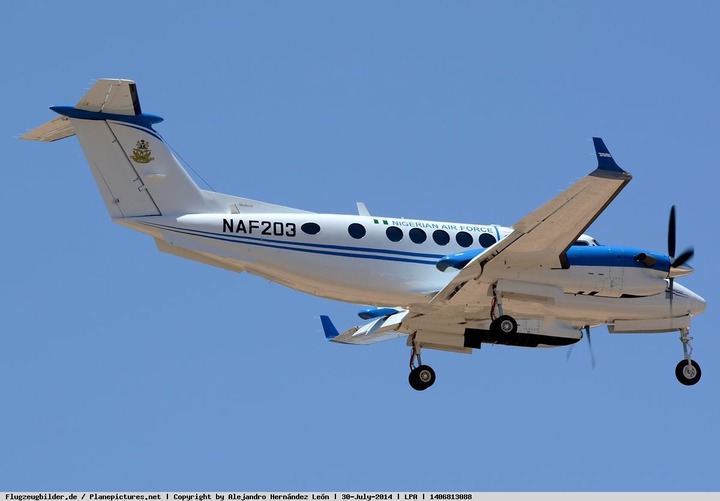 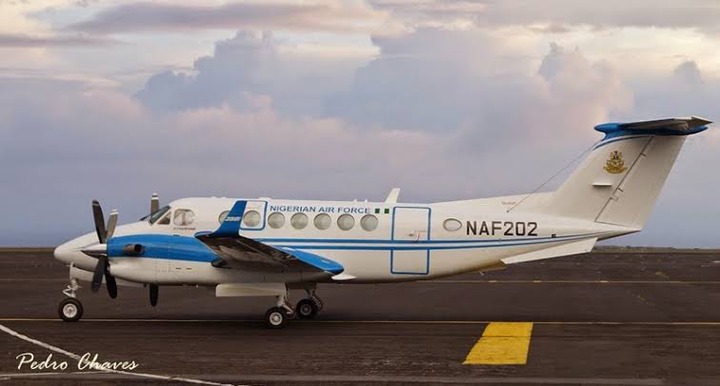 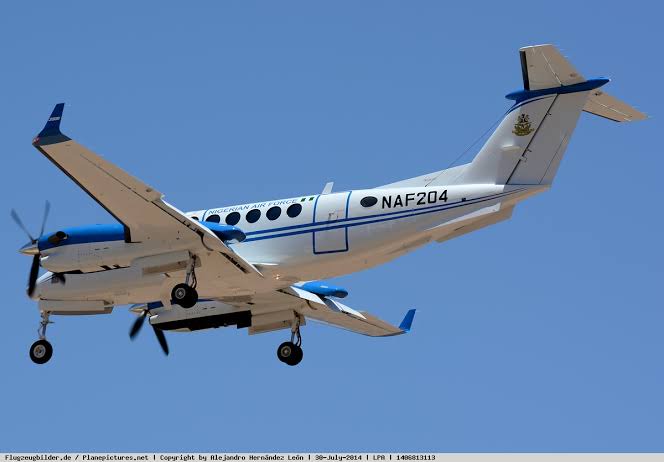