News reports have comfirmed the arrest of an ex-Registrar and Chief Executive Officer of the Joint Admissions and Matriculation Board (JAMB)identified as Professor Dibu Ojerinde by the the Independent Corrupt Practices and Other Related Offences Commission (ICPC).

The ICPC official made it known that the suspect was accused of involvement in a number of monetary sharp practices valued at N900 million while he was in charge of both JAMB and the National Examination Council (NECO).

It is understood that the accused is being held on account of alleged participation in sundry identities, perversion of office holding, money concealment, tax avoidance and declaration of misleading information to the public officials.

The suspect is being investigated against allegation of granting dishonest contracts to shell companies that cannot be verified. 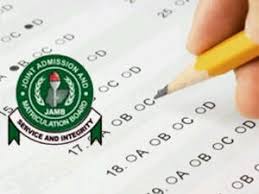 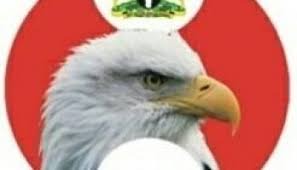 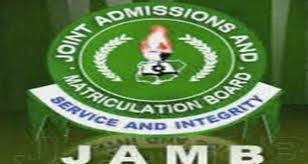 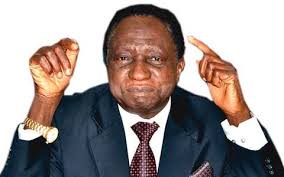 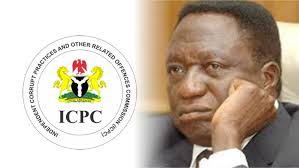 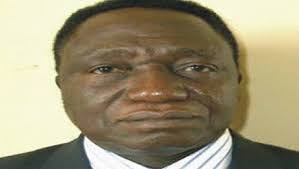 Moreover,the anti graft agency said that Ojerinde was accused of granting contracts(for the provision of pencil and eraser at the cost of N450 million each)to both Double 07 Concept Limited and Pristine Global Concept Limited between the year 2013 and the year 2014 while he was in charge of JAMB.

The agency revealed that there is no proof to indicate that the materials, which ought to be used as examination items, were delivered as the contractors cannot be traced.

In addition,the ICPC revealed that related contracts were reportedly granted to Solid Figures Limited, Holywalk Limited as well as some other establishments at sundry sums without evidence of implementation.

The agency disclosed that Ojerinde will be taken to court after the formalisation of all findings on the case.

In your opinion,what do you think the relevant authorities should do to discourage the public office holder against involvement in contract scams in the future?