By PeculiarReports (self media writer) | 1 year ago 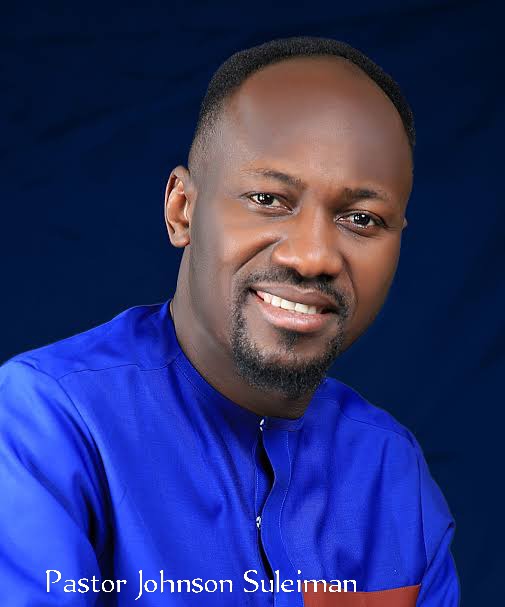 Mr Israel Balogun who debunked Pastor Suleiman's miracle money claims has been detained by the police in Abuja. His lawyer, Inibehe Effiong, a human rights activist said Mr Balogun went to the Criminal Intelligence and Investigation Department (FCIID) following an invitation by the Nigeria Police Force. According to the letter of invitation signed by ACP Y. Y. Abubakar, Israel Balogun had been asked to report for interview on August 11, 2021 over "allegation of criminal defamation and cyberstalking" 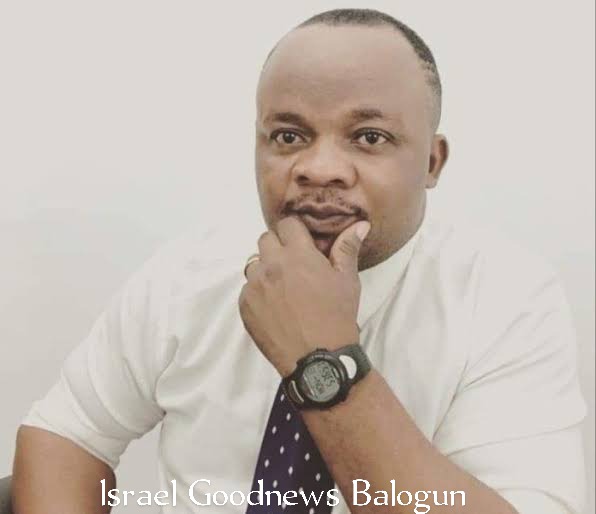 According to a twitter thread by the Barrister, Mr Balogun spent about ten hours with the police investigation team before being admitted on bail. The bail conditions were that two sureties should be produced. The first surety must be a civil servant who is on grade level 14 or above. Such civil servant must deposit his last letter of promotion or a letter of introduction. The second surety must have certificate of occupancy or a business registered with the Corporate Affairs Commission. The lawyer continued that a retired civil servant who has certificate of occupancy was produced. A civil servant that was produced was also ready to deposit his last promotion letter but the officers in charge insisted that the civil servant must also produce a letter of introduction. Israel Balogun was therefore thrown into police cell due to inability of surety to provide letter of introduction before night fell. 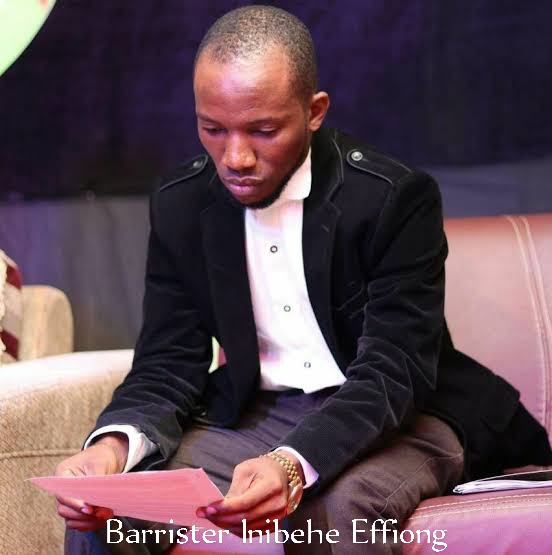 The ordeal of Mr Israel Goodnews Balogun Began when he released a YouTube video debunking the claims that Pastor Johnson Suleiman (founder of Omega Fire Ministries) commanded angels to send money into the account of some worshippers in Auchi (Nigeria) and Atlanta (USA). Meanwhile, Sahara Reporters had earlier reported that Israel Balogun was receiving death threats from some anonymous members of Omega Fire Ministries.

Content created and supplied by: PeculiarReports (via Opera News )