By TheBusNews (self media writer) | 11 months ago 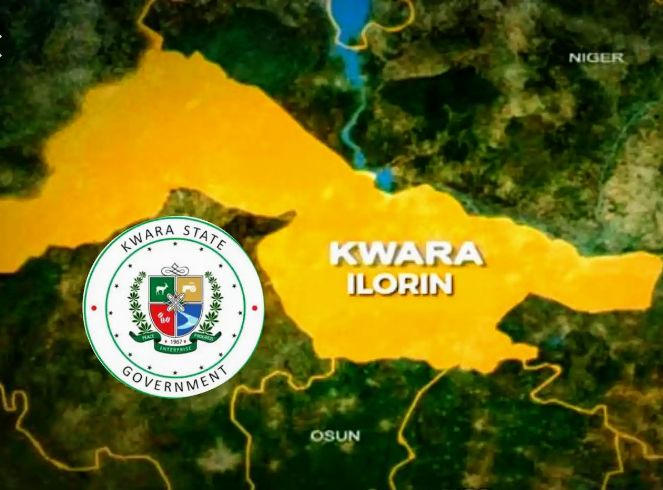 It was a Thursday morning of tragedy for a family in Baani, Kaima local government area of Kwara State, as four members of the family died as a result of food poisoning.

According to statement released by the Spokesman of the Nigeria Security and Civil Defense Corps (NSCDC), Babawale Afolabi, he confirmed the incident and state that they victims were said to have eaten a food on Wednesday night but were rushed to different hospitals where they died on Thursday morning.

In his words, he said “ the family members were preparing to bury their corpse, one of the grandson of Abubakar; Umar Mohammed also died. When we went to condole with the family, another grandson, Bashiru Mohammed, was rushed to another hospital where he was confirmed dead.”