By Newsdigest (self meida writer) | 1 months 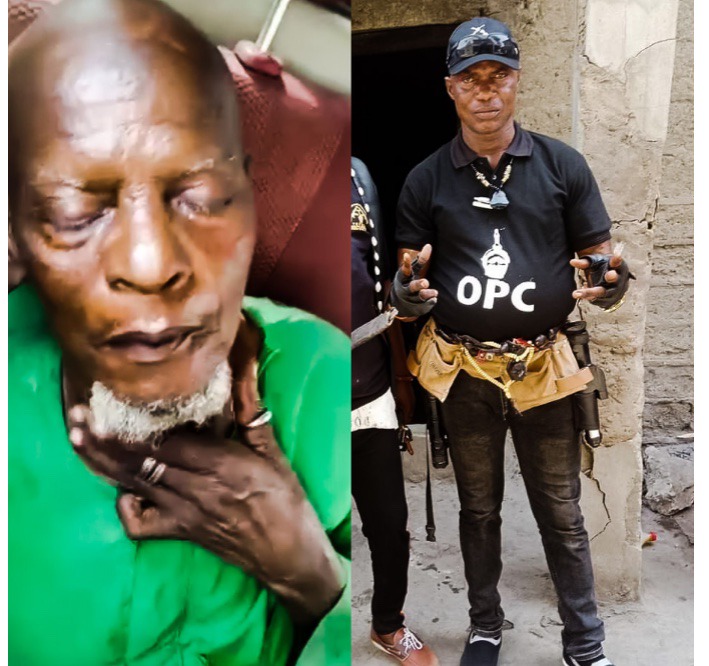 The internet is on frenzy, following a picture of notorious bandit leader, Iskilu Wakili, relaxing comfortably at a police station after his arrest.

Members of the Oodua Peoples Congress (OPC) had on Sunday arrested the suspected hardened criminal terrorizing Ibarapaland in Oyo state and handed him over to the police. 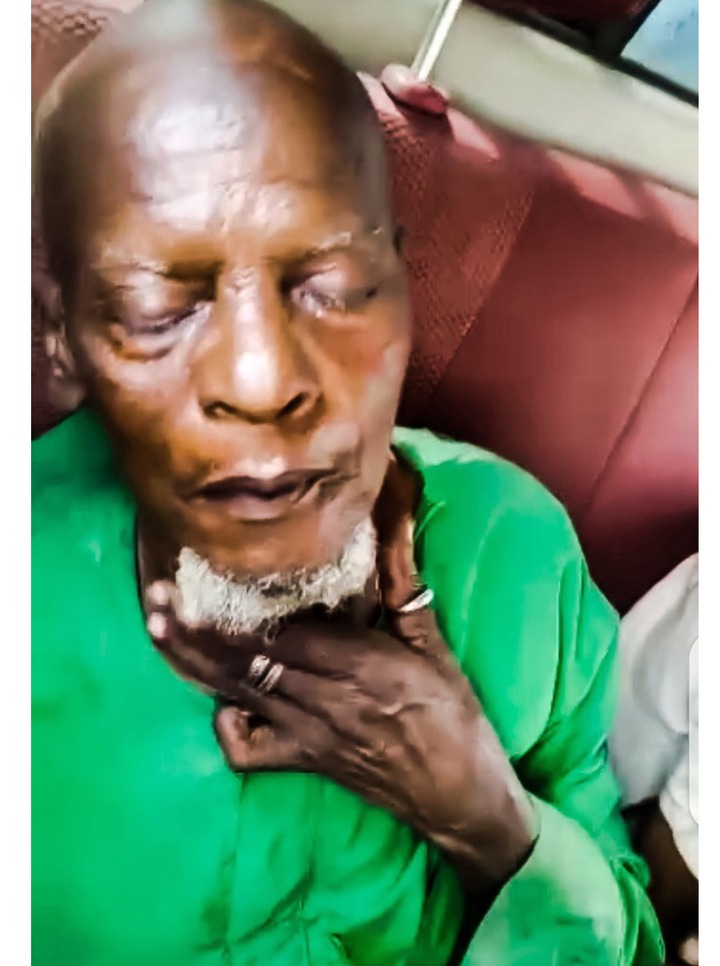 Reports had it that farmers and residents of Ayete in Ibarapaland lives in perpetual fear of Wakili who was accused of displacing them from their farms.

It’s learnt that Wakili, who is said to be the leader of the herdsmen in the area, worked with dozens of Fulani herders who are his disciples and allegedly seized hectares of farmlands at Ayete, took advantage of their women and kidnapped their rich men for ransom. 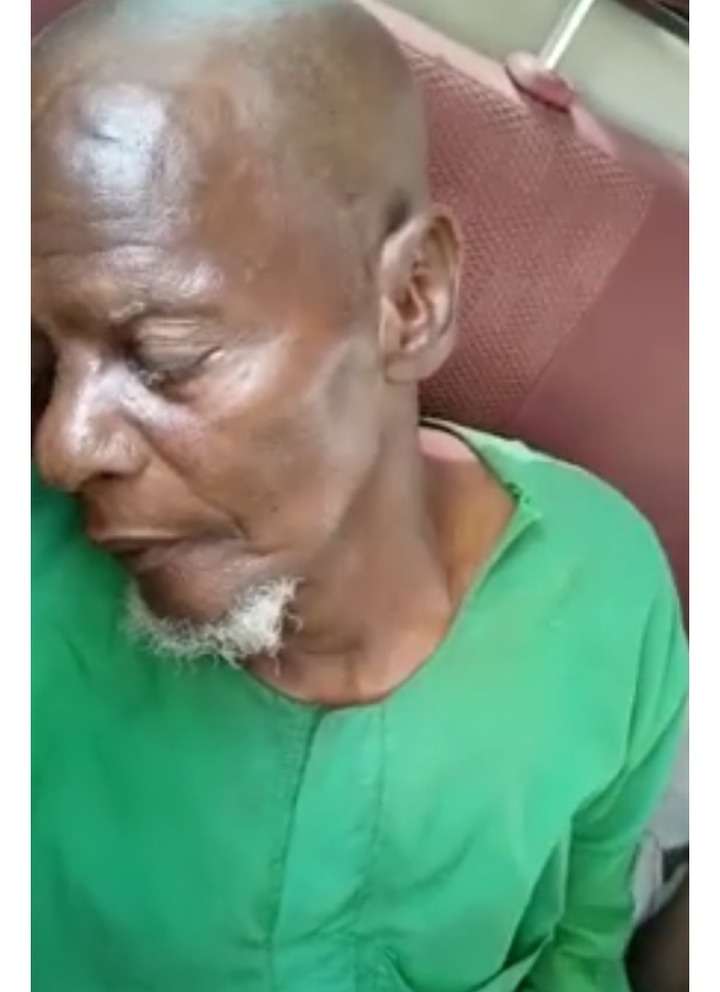 The OPC sector coordinator, Adedeji Oluwole who led his operatives and other vigilante groups to arrest Wakili on Sunday morning, said he relocated four months ago from Abuja to Ayete to bring Wakili to book after security agencies failed to arrest him.

The OPC leader also said that it took over four days of surveillance and operation with 10 of his men to nab the bandit leader and three of his accomplices. Hours after Wakili’s arrest, he was handed over to the police for proper prosecution, only for him to be spotted relaxing on a chair.

Content created and supplied by: Newsdigest (via Opera News )

Who Rocked The Bikini Outfit Better Between Eniola Badmus And Biodun Okeowo?

Nigerians Want One Nigeria; Kanu, Igboho, Asari And Others Are Doing It For Money - Presidency

Photos of Mide Martins, Mercy Aigbe, Joseph Momodu, others on the set of 'Haunted Pleasures'