The Nigerian Police Force command in Kaduna State has revealed the faces of five vandals it arrested in Kaduna on Saturday for vandalizing rail track sleepers and were caught with trucks load of the items they have vandalized. 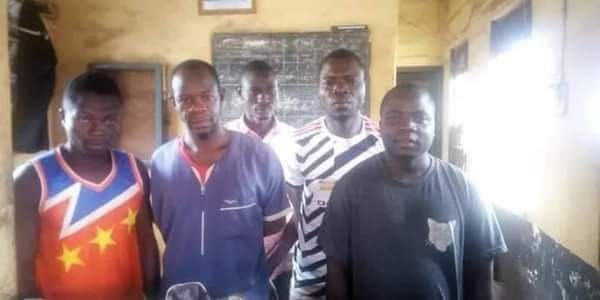 Photo: The Faces of the vandals

In his statement, the police spokesperson ASP Mohammed Jalige, said that the five suspects were arrested in Dalle Village located in Jema'a Local Government Area of Kaduna State with trucks loaded with rail track sleepers. 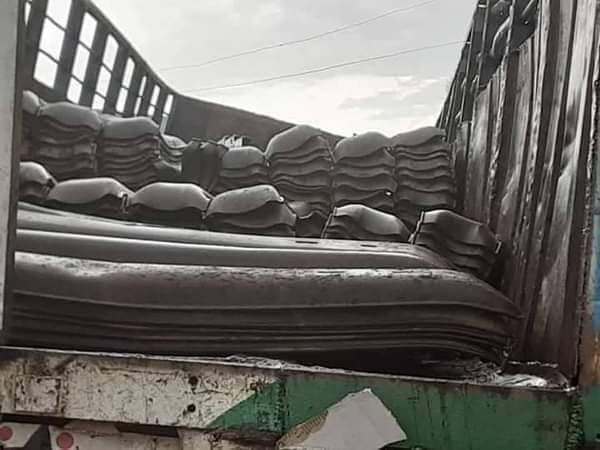 Of recent, the Enugu State Police Command also arrested rail vandals that were caught destroying the critical national infrastructure, that took the Nigeria time and a lot of money to build. Some vandals were also arrested by the men of the Civil Defense Corp vandalizing the just concluded Warri-Itakpe railway line. 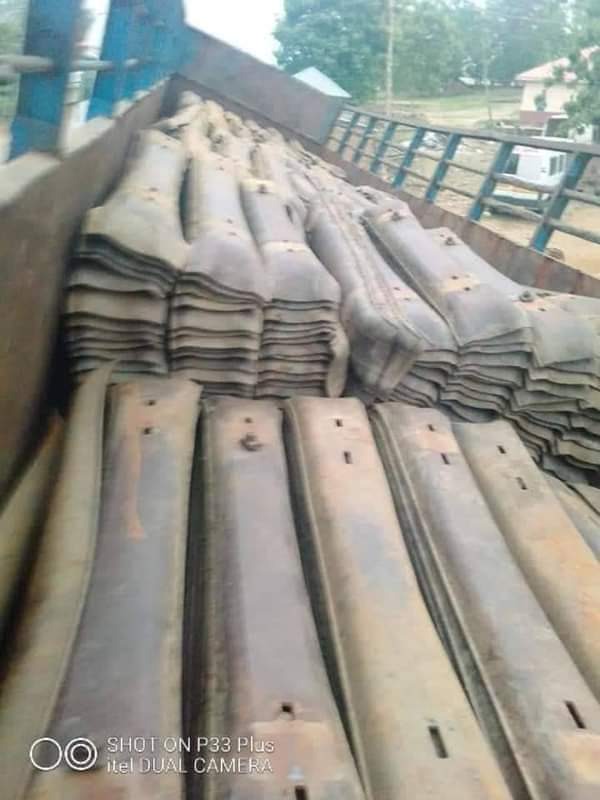 As Nigerians, we blame the government for not providing us with infrastructure and social amenities, now they have spent huge amount of money including loans to construct these critical infrastructures, but the uninformed Nigerians are still the ones going about vandalizing the rail. 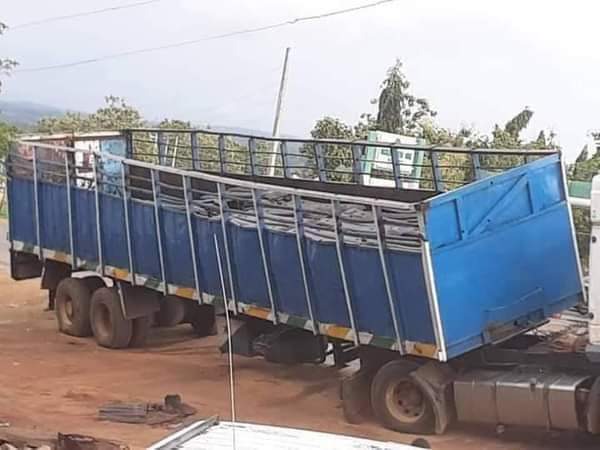 Although many youths are not employ in Nigeria, but that does not gratify the vandalization of such critical asset, that if care is not taken can as well lead to the death of many people if the train derails at a very high speed. 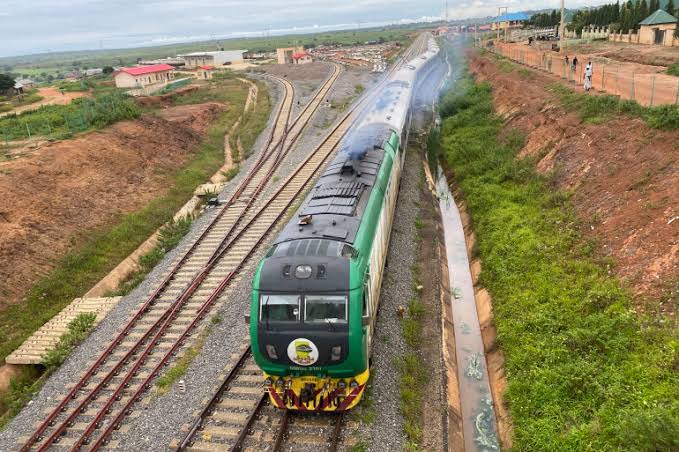 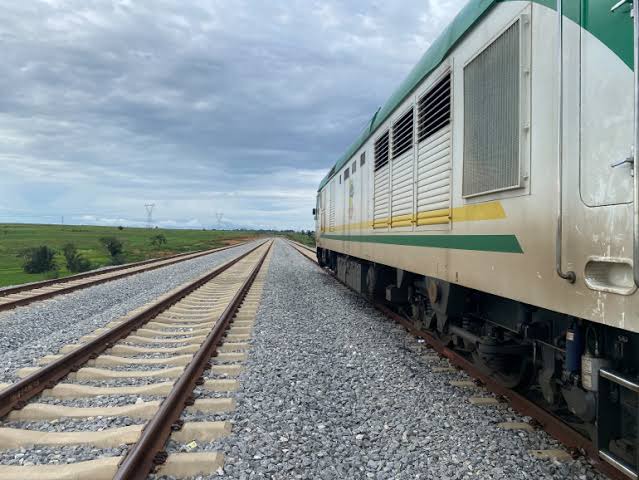 It is sad to see vandals stealing the tracks, this call for the question that, don't they know the huge amount of money spent on these infrastructure and projects? Don't they know they can derail a train that does not know a potion of the tracking has been removed? 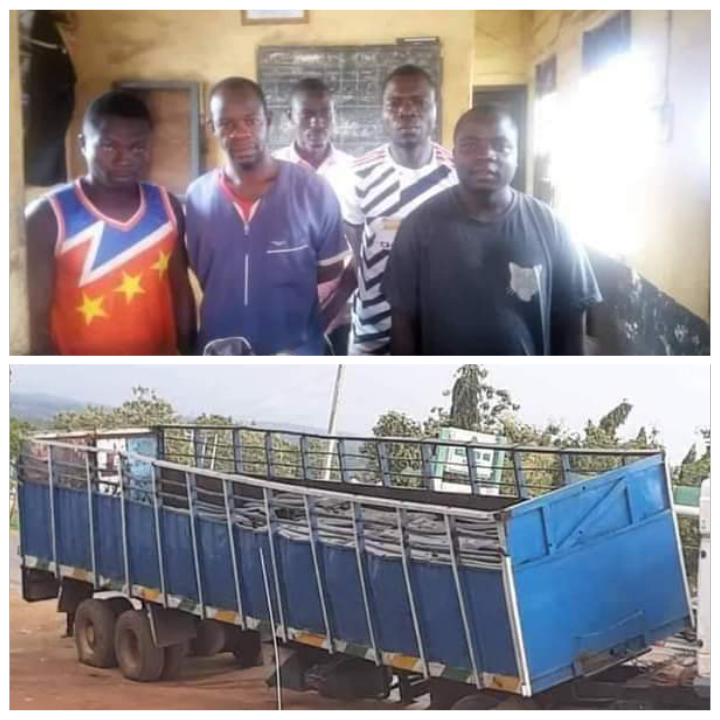 What do you think the police should do to these vandals? I suggest the Sri Lanka Option should be applied to them. Share your views with us in the comments section.