'Festus Samuel Pay Me Back My Money', Mother Of Don Davis Calls Out Resolution Technology Over Fraud

The mother of Don Davis, Deborah Okezie, has called out Resolution Technology, the company that signed has son as their brand ambassador in February, 2021. 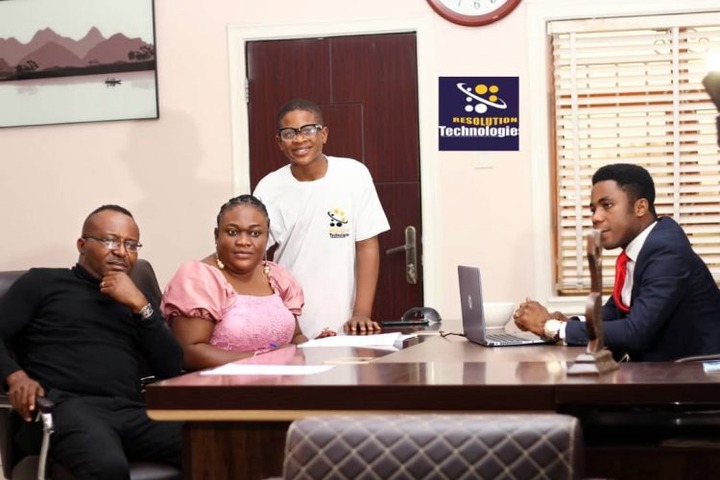 According to the woman, Resolution Technology is fake and they have scammed a lot of people of their hard earned money. Deborah Okezie said that she rather live in poverty than make money at the expense of someone's suffering.

In an ongoing Facebook live video she's doing, Deborah Okezie played an alleged audio record of Festus begging one of the investors he defrauded to have patient with him and that he would pay back the money.

See link to the Facebook live video, it is still live and ongoing so if you want to watch click the link below:

She said that from today henceforth, her son, Don Davis seizes to be the brand ambassador of Resolution Technology because she can never be associated to fraud.

Deborah Okezie noted that this is just the beginning because she has enough evidence to prove that Festus Samuel and Resolution Technology are fraudulent. She said she will be releasing more evidence if Festus Samuel fails to pay her and the others he defrauded.