Lagos Building Collapse: What Lagos Govt Should Have Done After Shutting Down The Structure In July

Mixed reactions have continued to trail reports of how a 21-story building collapsed in Lagos, killing at least ten persons, as at the time of filing this report. The building before its collapse was located along Gerald road in Ikoyi, an highbrow area of the state.

While rescue operations are currently ungoing at the site of the mishap, conflicting reports about the state of the building before it collapsed have now surfaced.

Initially when news of the incident first broke out, some persons had alleged that the structure was initially earmarked by authorities to be a 15-story building. The Deputy Governor of Lagos State, Obafemi Hamzat, who was at the site of the accident, however clarified that the building was cleared to be 21-story structure. Obafemi however revealed it was sealed and shut down since July after they discovered some irregularities in its structure.

PUNCH also reported that the construction company initially in charge of the project, Prowess Engineering Limited, stopped construction and withdrew their services as far back as February 2020. The company at that time based its withdrawal on the fact that they no longer shared the same vision with the client (owners of the building), Fourscore Heights Limited. The company had also warned that it couldn't guarantee anything above the fourth floor of the building, raising concerns that sub-standard materials may have been used from that point.

What the Lagos State Government should have done after initially shutting down the structure. 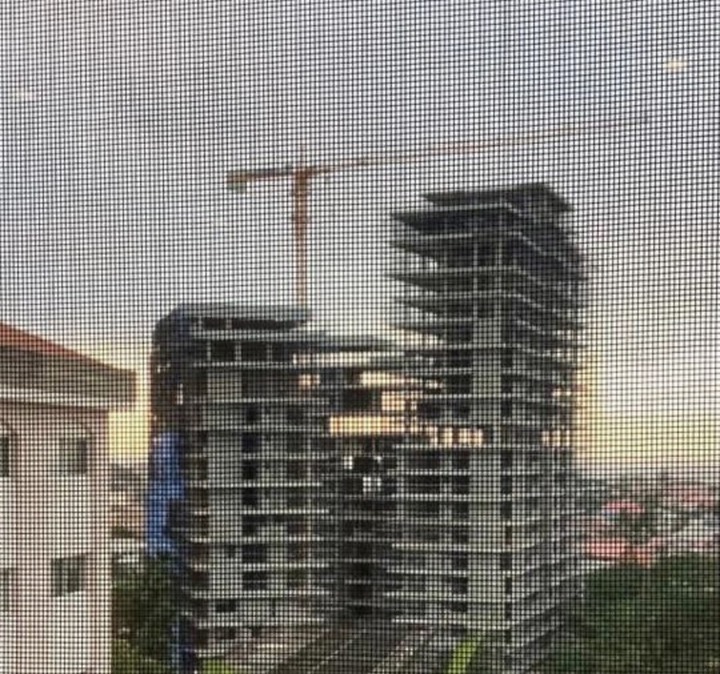 The building before it's collapse. Credit: Linda Ikeji's Blog. 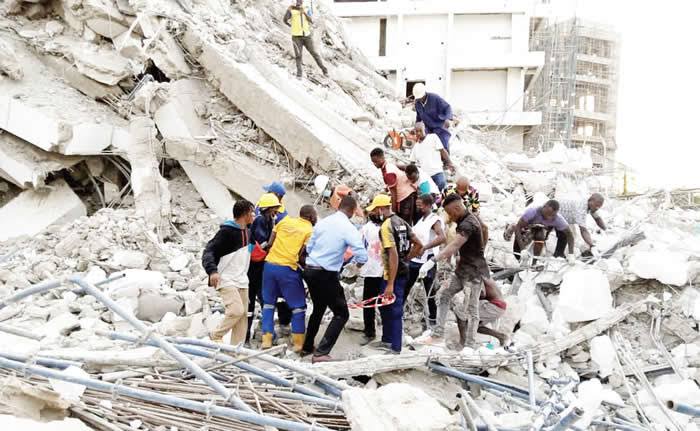 After sealing the structure the Lagos State Government should have done more to secure inhabitants (including construction workers) by preventing any form of construction or activity in the building, pending the conclusion of Investigations as to why it was sealed.

The Deputy Governor revealed that the structure was shut down since July after some irregularities were discovered. Why then were people in the building when it collapsed? It is not enough to shut down the building on paper. The government should have done more to secure the lives of the people since it was ascertained early enough that the structure was a danger for potential inhabitants. 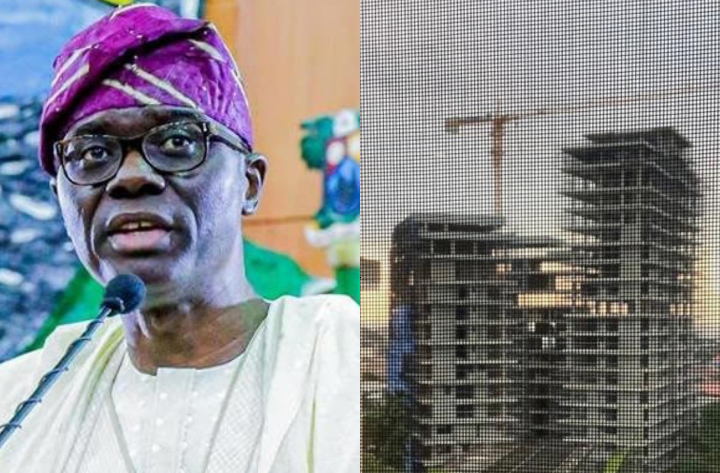 Image is used for illustrative purposes.

The building collapse is a pointer to the rise in the use of sub-standard construction materials especially in Lagos.

The use of sub-standard construction materials have been on the rise lately, especially in Lagos, a state regarded as the economic center of the country. Because of it's massively dense population, residential structures are constantly being erupted across the state. Due to the high demand for construction materials, sub-standard ones eventually find their way into the market. In order to cut costs of construction, some dubious contractors would now use these materials in building residential homes. This abnormality needs to be addressed by the Government to prevent such from happening again.