The Zamfara State Governor, Bello Matawalle, has said that officials of the state government scaled several hurdles to secure the release of the kidnapped students of Government Girls Secondary School, Jangebe.

The PUNCH reports that the girls were abducted on Friday by bandits who stormed their school on motorcycles and Hilux vehicles.

Matawalle made this known via his official Twitter handle on Tuesday.“Alhamdulillah! It gladdens my heart to announce the release of the abducted students of GGSS Jangebe from captivity. This follows the scaling of several hurdles laid against our efforts. I enjoin all well-meaning Nigerians to rejoice with us as our daughters are now safe,” he tweeted. 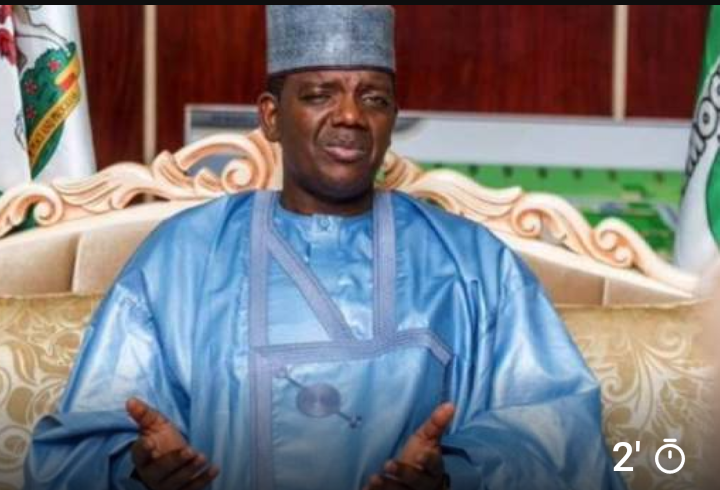 The Arewa Consultative Forum, ACF, has said it was stunned by a statement credited to the Zamfara state Governor, Bello Mutawalle, that he knew those behind the kidnap of Jangebe schoolgirlsChief Audu Ogbe, National Chairman ACF, in a statement on Tuesday, said the governor was reported in the media to have told 17 Emirs who paid a sympathy visit to him on the kidnap of 317 schoolgirls from Government Girls Secondary School Jangebe in Talata Mafara, that he knew the identity of the kidnappers.

The Governor was quoted to have said if he revealed their identity, Nigerians would be shocked.

The ACF in the statement asked the governor “to reveal their identity and let Nigerians be shocked or even the heavens fall.”

Atiku to Buhari: Abduction of our children should never happen again 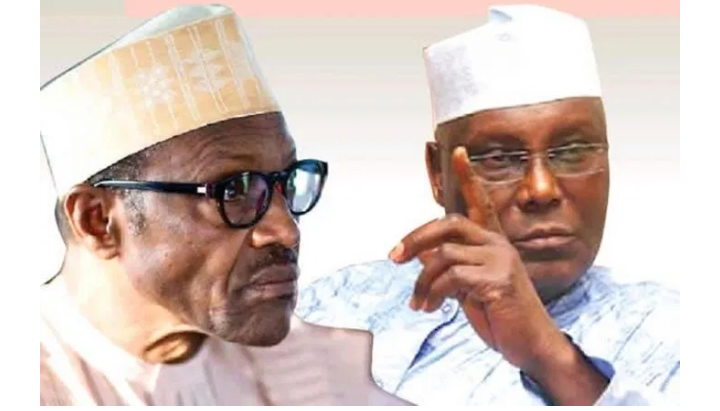 Former Vice President, Atiku Abubakar has told the Federal Government led by President Muhammadu Buhari to ensure that abduction of school children should not happen again.Atiku was reacting to the release of 279 schoolgirls of Government Girls Secondary School, Jangebe, Zamfara State on Tuesday.

He said as a father, he was delighted at the release of the students and rejoiced with their families.

Atiku said he prayed that the remaining girls would be released soon.As a father, I am delighted at the release of 279 students of GGSS Jangebe. Even as I rejoice with the families of the released, I hope and pray that the balance of the girls would soon regain their freedom and be rejoined with their families and loved ones.

The Governor of Zamfara State, Bello Matawalle, on Tuesday, said the abduction of the Jangebe schoolgirls was politically motivated.

He said the people behind it offered money to the bandits to sabotage the negotiation by the state government for the release of the girls.

The students were abducted by bandits at Government Girls Secondary School, Jangebe in Talata Mafara Local Government Area of the state.

“While the state was in negotiation with (the) abductors for the release of the schoolgirls, other persons offered money to the armed bandits to keep the girls in captivity,” the governor said.

News Headlines:Uzodinma- Igbos are not tired of Nigeria, Stay away from Ebonyi- Umahi tells Herdsmen