Attacks On Police Station By Unknown Gunmen; See 3 Things Southeast Governors Need To Do And Stop It

For years Nigeria has been battling with many difficulties and insecurity from Boko haram attacks to herdsman/farmers clashes etc. However, in the southeast, it is a piece of different news. The southeastern part of Nigeria also has a different story to tell.

For some days the Igbos who resides at the southern part of the country have been facing a different set of unknown gunmen who only attacks police checkpoint and station. The Recent attacks which happen in Imo state prison are suspected to be members of the Eastern Security Network, freeing 1,844 inmates, after which the hoodlums set cars and other properties ablaze. 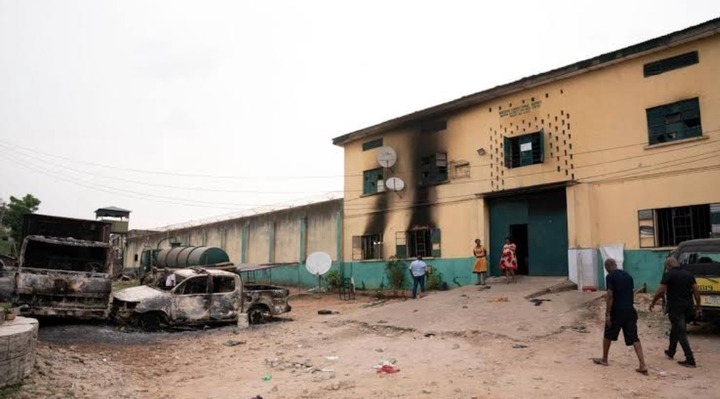 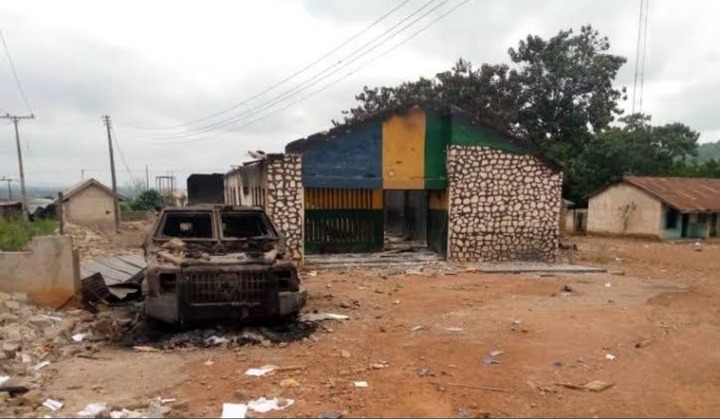 To curb this insecurity challenging the eastern part. Governors of the region including Abia, Anambra, Ebonyi, Enugu and Imo unveiled a new security unit which their codenamed is "Ebube Agu". The meeting was carried out in imo state as all the governors of all eastern states came together in Owerri, the Imo State capital. The meeting was to evaluate the security situation and to strategise on how to tackle it.

However, Unveiling a new security unit "Ebube Agu" may not solve the problems as we South East have a lot of security Unit, this may also put the crews and member of the unit in danger as the unknown gunmen have the intention of attacking security unit.

So therefore, Southern governors and Igbo leaders have to come down to their people and do these three things immediately.

Orientation is no one the first step Southeastern governors need to take, they need to go down to the people who they're leading and tell them the danger and disadvantages of destroying government property. 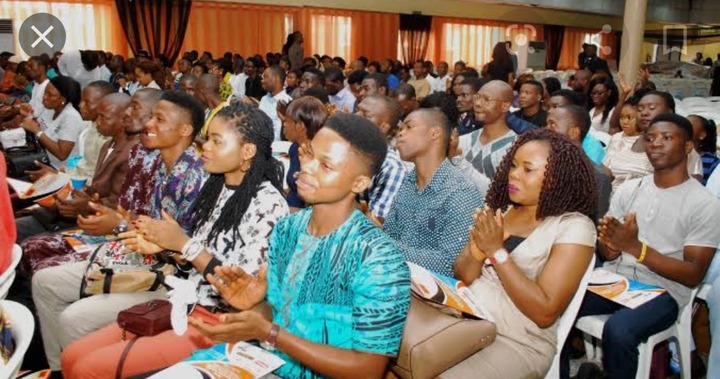 However, Government property is not the only property that these unknown gunmen have destroyed. They also kill anyone who comes between them. So, leaders have to orientate the youths for them to know that these Officers they are killing are someone father and brother.

2. Equip The Police Officers With Better Arms And Animation.

This is the best step governors have to take and tackle the security challenges harassing the eastern part of the country. When the police have a piece of better equipment they can confront any gunmen attacking them. 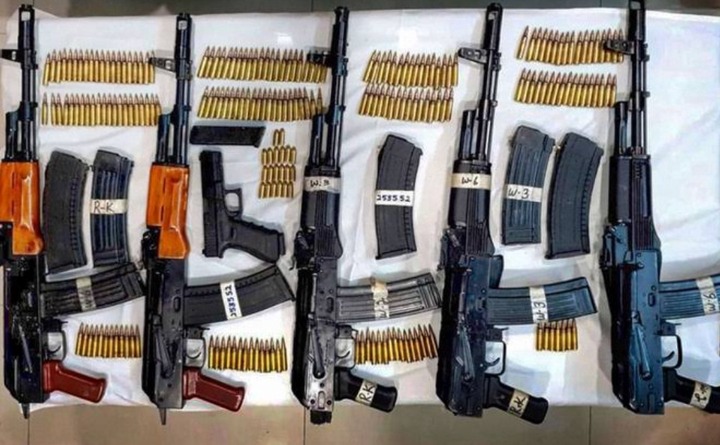 Recollect that the attacks which happen in Imo state prison, were suspected to be members of the Eastern Security Network who free 1,844 inmates, from the correctional facility. 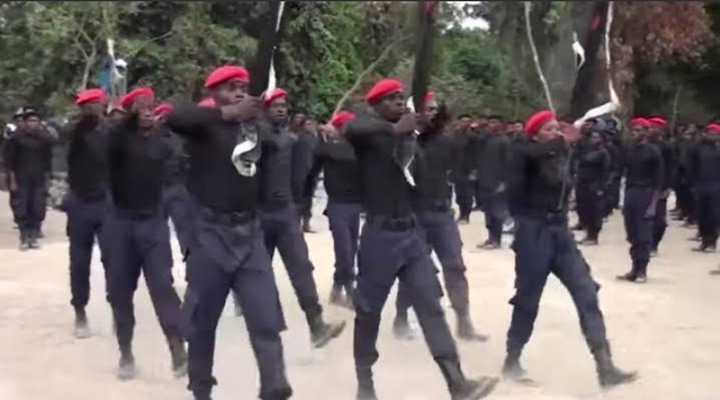 This occurs when the eastern governor were plotting a way to create a new security unit known as Ebube Agu. So, if the southern leaders Publicly approval or support the one created by Nnamdi Kanu, This attack may diminish and peace will rain in Igbo land 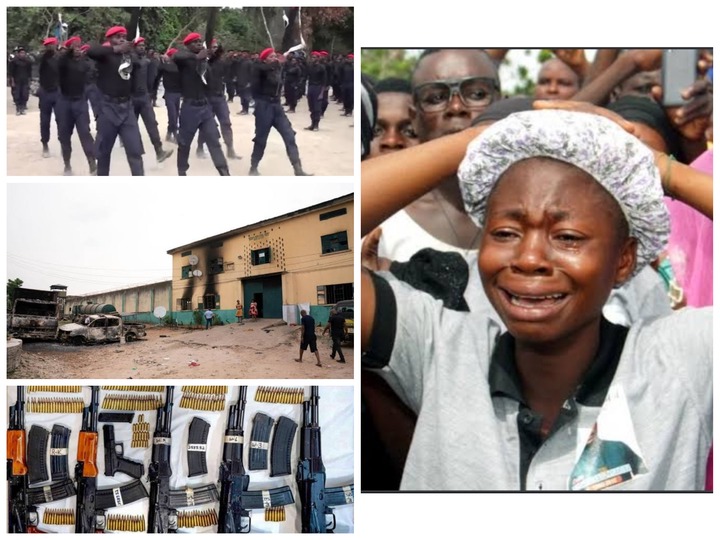 What do you think about these subjection?

Content created and supplied by: 9ja_Chat (via Opera News )

Most popular breakfast options in Nigeria