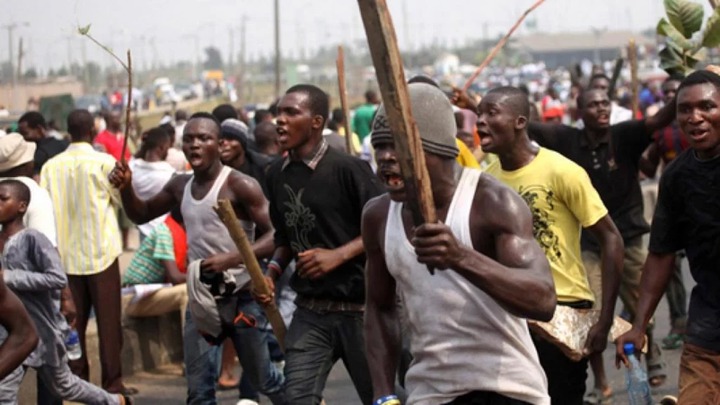 Over 150 suspected members of Iron and the Skin confraternity had Saturday night invaded Mbiabong Ikot Essien village in Uyo Local Government Area of Akwa Ibom State and allegedly killed six persons suspected to be members of both cult groups.

It was further gathered that six suspected cultists, three from each group were killed at the attack.

The village head of Mbiabong Ikot Essien, Eteidung Hosea Okon told our correspondent who visited the area, that one person from his area was killed.

Chief Okon who narrated that the suspected cultists invaded his residence and vandalized his properties wondered why some youths could engage in activities that would not make positive impact on their lives.

He, however, condemned the act of the cultism and encouraged them to turn a new leaf.

Meanwhile, Foremost rights advocacy group, the Human Rights Writers Association of Nigeria has called on President Muhammadu Buhari to go the whole distance in ridding the federal government of all sympathisers of the ideals of terrorism in the country. 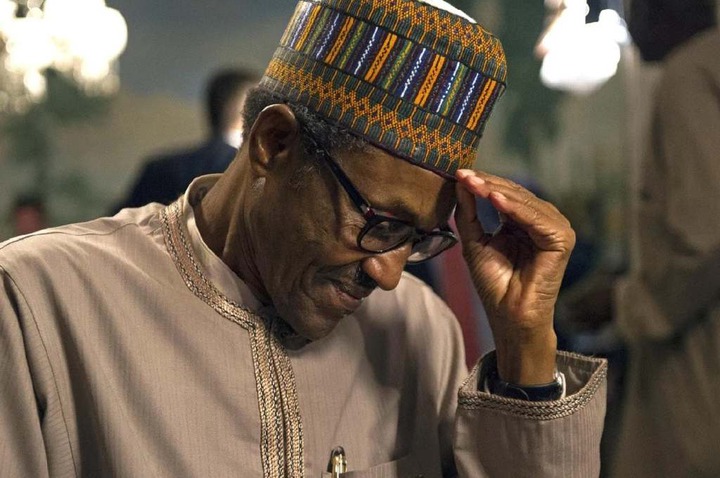 This is even as the group called on the Commander-in-Chief to immediately relieve Communications and Digital Economy Minister, Isa Ali Pantami of his duties over his comments in a viral video which portrayed him as a sympathizer of global terrorist sect, Al-Qaeda.

In a statement signed by its Executive Director, Emmanuel Onwubiko, HURIWA charged President Buhari to be courageous in arresting and prosecuting terrorists and bandits, such as armed Fulani herdsmen “who are about pushing Nigeria into a state of civil war by their unbridled quest to displace farmers all over the country.

The rights group challenged the President to “expose and boot out all the sleeping sympathizers of Islamic terror networks embedded in his federal government, if he truly means to decisively dismantle all the terror cells in existence in Nigeria and especially those who are actively threatening the territorial integrity of the Federal Republic of Nigeria.”

Two children and their mother have died in a fatal auto crash that happened in Ogbomoso, at the weekend.

An eyewitness said the auto crash involved a Sport Utility Vehicle marked LND 69 AR which skidded off the road and hit the deceased.

Both the mother and her children were said to be in a shop which is by the roadside where she sells plastics.

The Mistubishi SUV reportedly developed a mechanical problem while on motion and lost control.

Before help could come their way, all the three persons had died immediately they were hit by the car.

They were said to have died before being rushed to a nearby hospital.

The state police command could not be reached for confirmation as calls made to his phone did not connect.

Meanwhile, The Economic and Financial Crimes Commission has alerted the public about the emergence of a number of fake Twitter accounts masquerading as the genuine Twitter handle of its Chairman, Abdulrasheed Bawa.

The EFCC listed some of the fake Twitter accounts to be @AbdurasheedBawa, @AbdulrBawa and @AbdulRashidBawa1.

This is contained in a statement issued on Sunday and signed by the Head, Media & Publicity of the EFCC, Wilson Uwujaren.

According to the anti-graft agency, “One of the fake Twitter handles, @AbdulRashidBaw1, which was created in February following the appointment of Bawa as EFCC Chair, has witnessed a steady stream of followers, an indication that many have been hoodwinked into believing they were dealing with the EFCC Chair.

“The Commission is alarmed that this prank by unscrupulous elements is unwittingly exposing suspecting citizens to potentially grievous manipulation by fraudsters.

“Against this background, it is imperative to again warn that, these Twitter accounts are fake and have no link whatsoever with Mr. Abdulrasheed Bawa, Executive Chairman, EFCC.

“Those following the fake Twitter accounts are therefore doing so at their own risk.

“In the same vein, the Commission wishes to remind the promoters of the fake Twitter accounts that their actions amount to impersonation or identity theft which is a criminal offence under the Cybercrime Act 2015.

“They are warned to desist or risk the full wrath of the law.”

Content created and supplied by: 9jaboy2 (via Opera News )

Video: A Foreign Diplomat Caught Taking A Pee By The Roadside In Nigeria

After 28 Nigerians died in a boat mishap in Niger State, See what President Buhari said

Lagos state government to replace Tricycles and Motorcycles with buses.