The National Drug Law Enforcement Agency (NDLEA), has intercepted various drugs with cumulative weight of more than 153, 256.876 kilograms within the last one week. 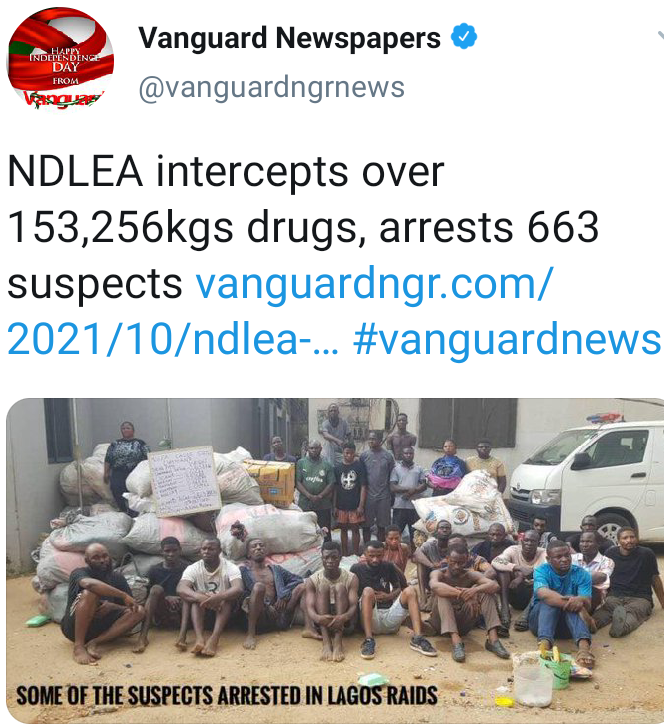 The agency also disclosed that it arrested 663 suspects in various states within the same period. 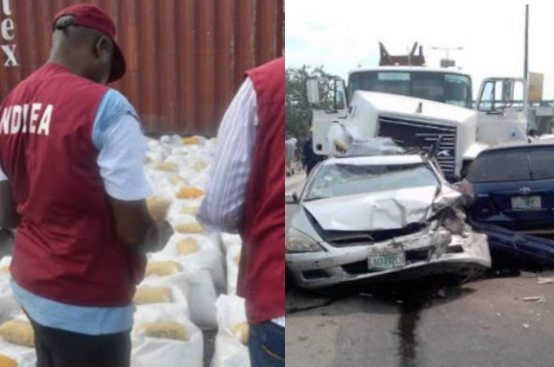 The Kwara Command of the Federal Road Safety Corps (FRSC) has confirmed one person dead and 10 others injured in a crash which occured on Saturday night. 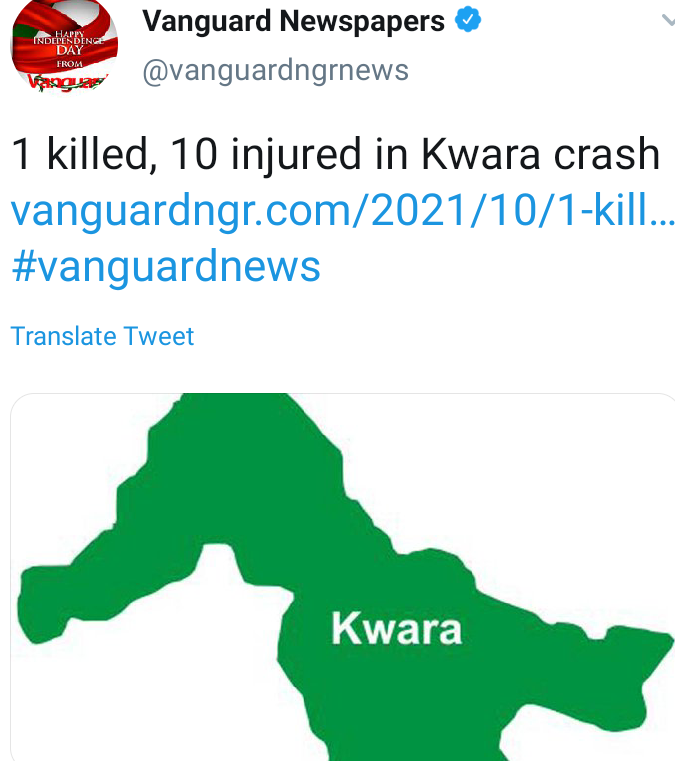 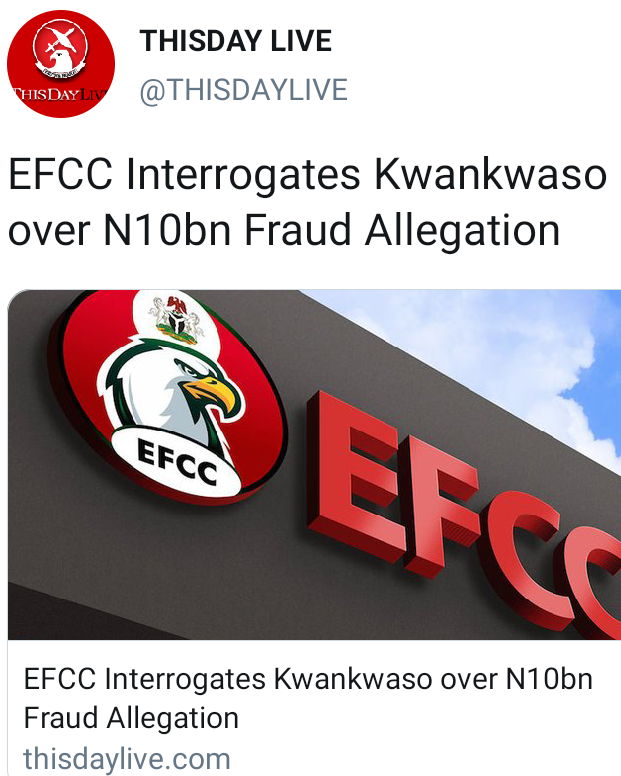 Multiple sources disclosed this to THISDAY, saying the former governor turned himself in for interrogation at the office of the anti-graft commission in Abuja.

The former governor had been under investigation over a petition filed in 2015 by some workers and pensioners in the state who accused him of mismanaging pension remittances contributed between 2011 and 2015.

The new Chairman of the All Progressives Congress in Ebonyi, Chief Stanley Okoro-Emegha, says his administration will unite all the party faithful in the state. 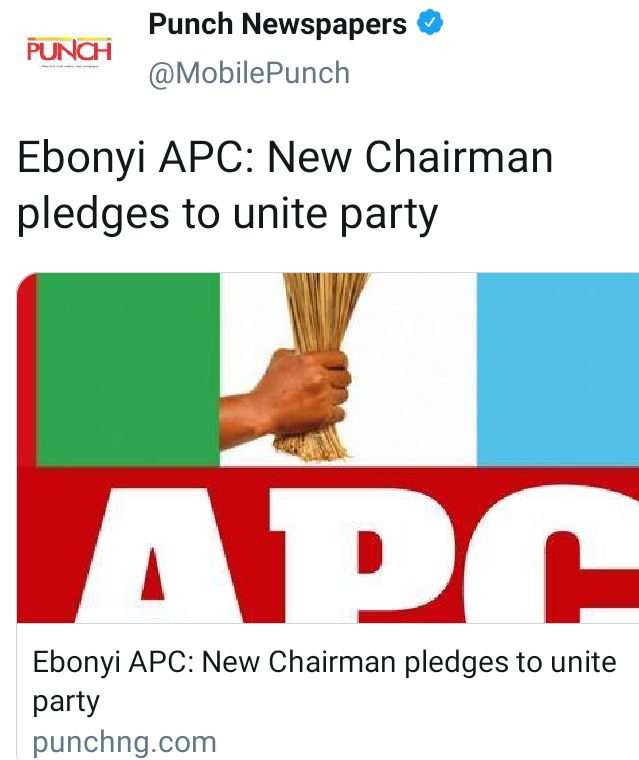 Okoro-Emegha said this in his post-election speech on Saturday in Abakaliki, adding that unity in the party would help to guarantee its desired results in the state, the News Agency of Nigeria reports.