Meet 2 Women Who Almost Lost Parts Of Their Bodies

By ChristyPen (self media writer) | 12 days ago 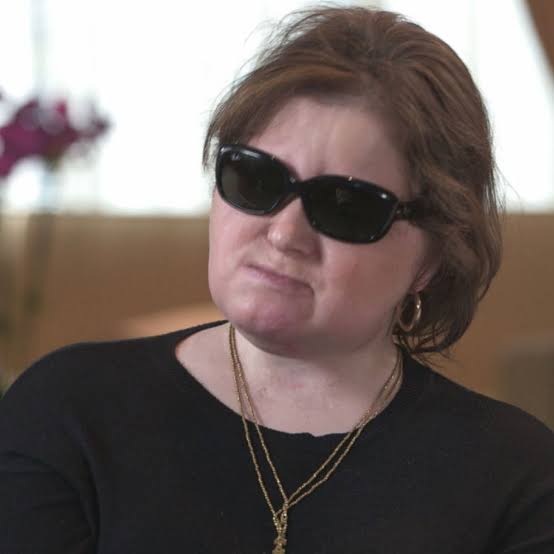 Katie is a young and beautiful lady who went through several challenges in life, it was reported that she is the youngest patient in the United States to receive face transplant.

According to reliable source, Towards the last year of her high school, Kate suffered from health issues and her parents also lost their jobs but things became worst when her boyfriend broke up with her in 2014. Katie who was fed up with the challenges decided to end her life so she left school early and drove over to her elder brother's apartment then she took his gun and shot her face.

Her brother and mother quickly rushed her to the hospital but the damage had already been done and her beautiful face was destroyed. 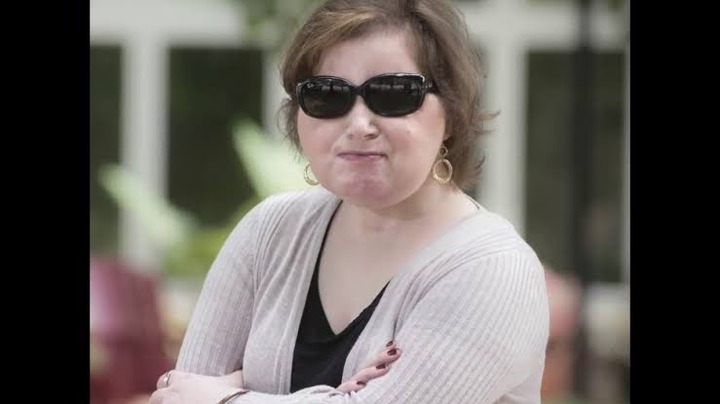 Today Katie is now looking very different and she is using her story to inspire people who are thinking of committing suicide.

Checkout Her Before And After Photo Below 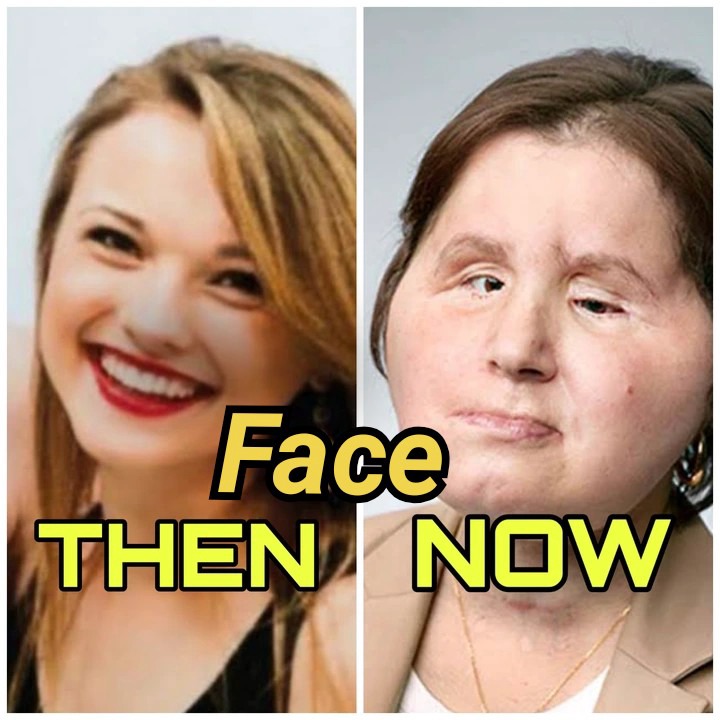 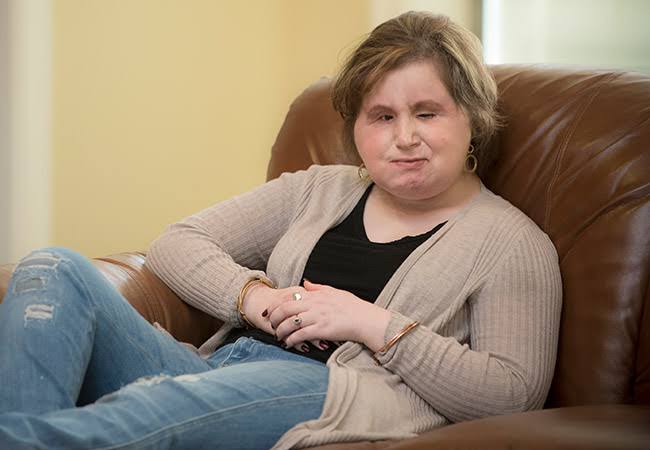 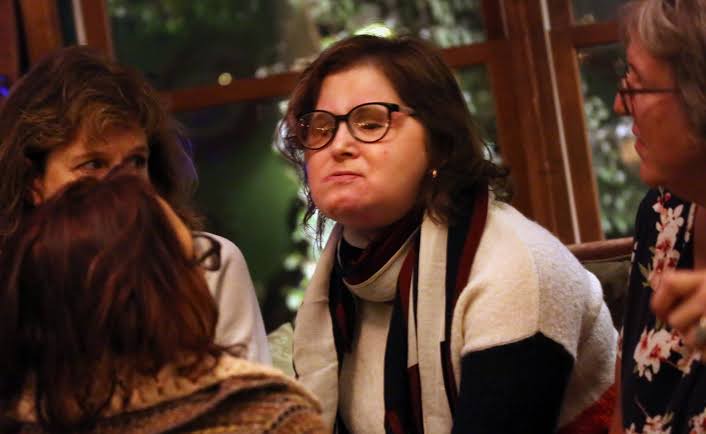 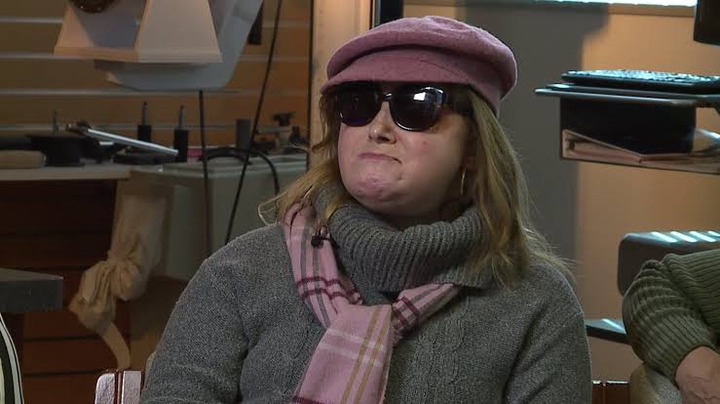 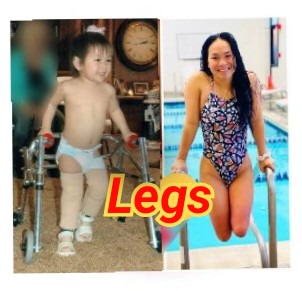 Haven who is a beautiful Swimmer was just one year old when she lost her legs. According to reliable source, her parents went through a lot of challenges before they decided to end their lives. Her parents got a bomb, tied it to their bodies and positioned Haven in their middle but fortunately, Haven was miraculously flown out of the apartment before the bomb exploded. Unfortunately, her parents died in the bomb blast and she was rushed to the hospital but her legs were amputated in the process. 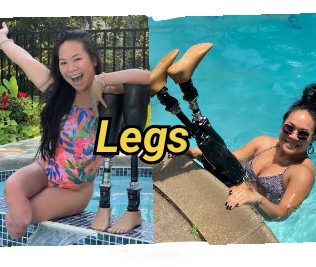 Despite all Haven went through, she has grown into a very beautiful and successful woman. She is currently a professional Swimmer and Model who is using her story to motivate people in different places in the World.

Checkout Her Throwback Photos Below 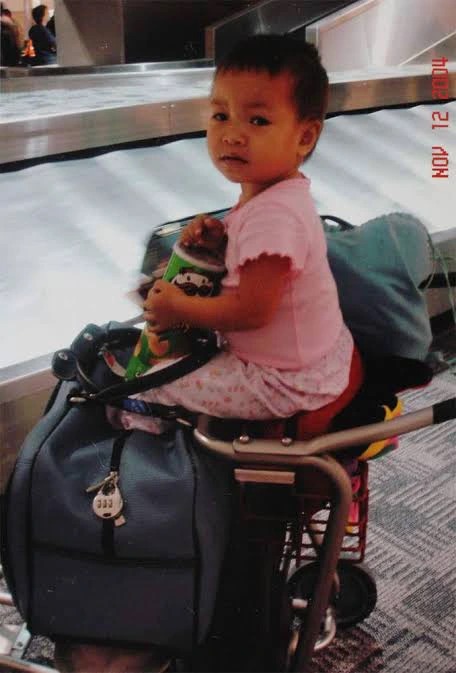 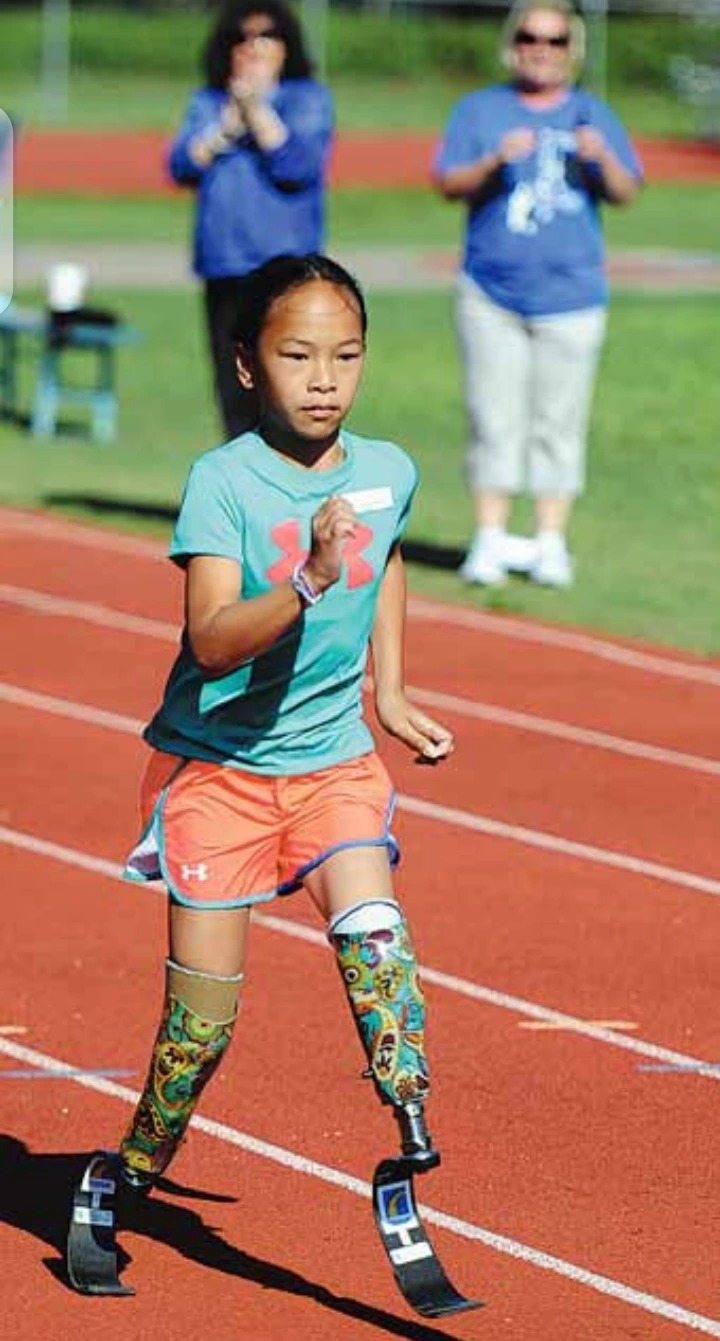 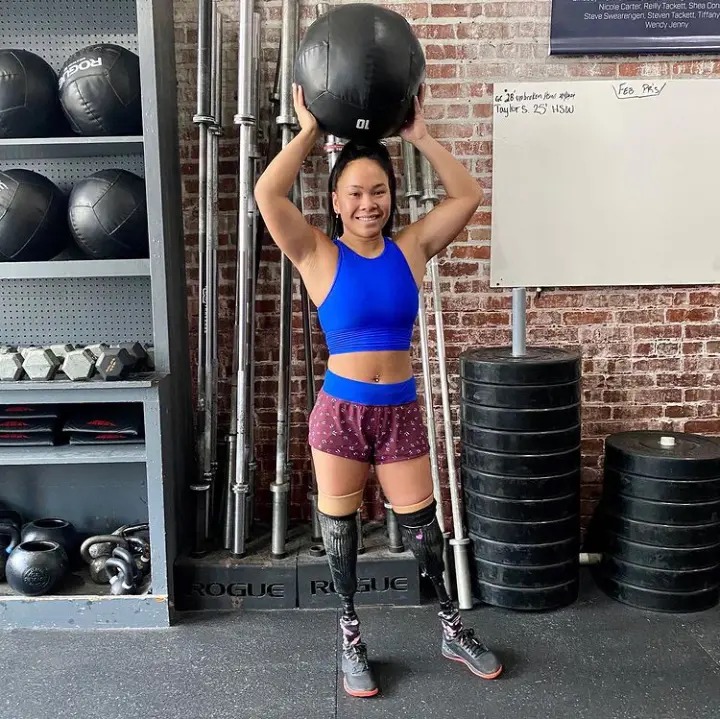 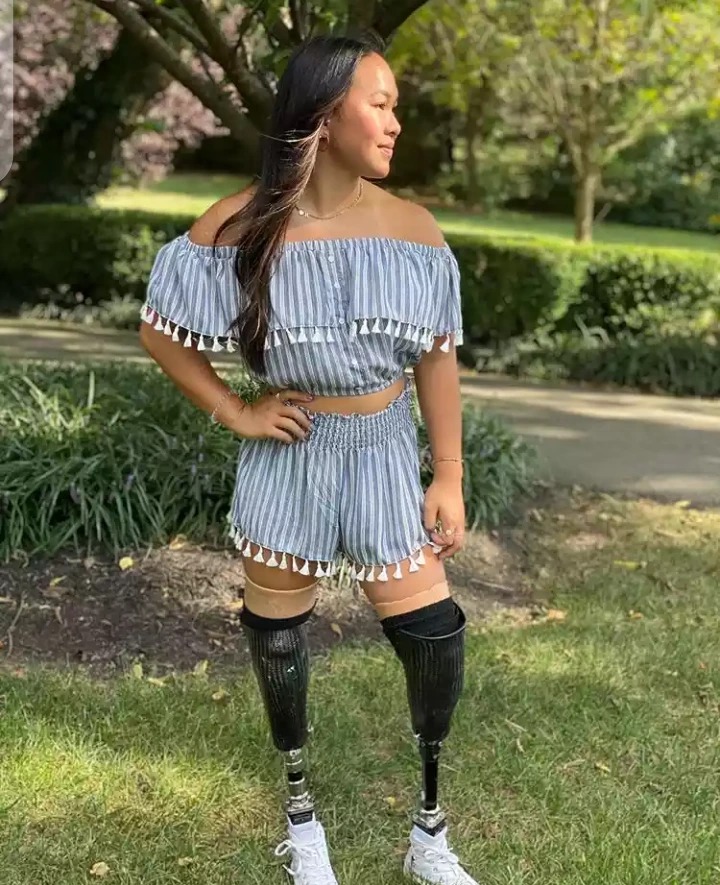 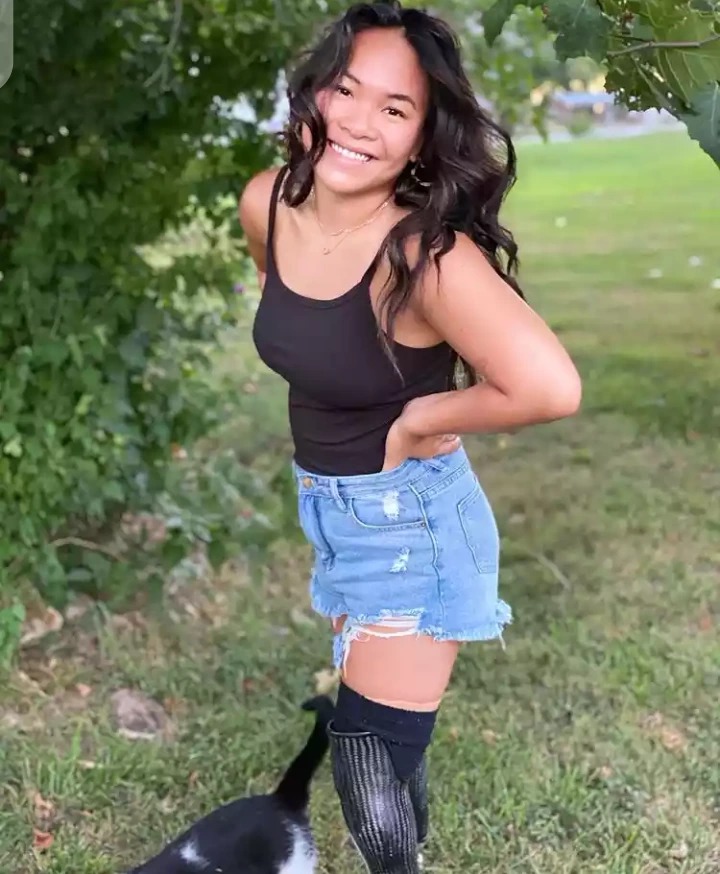 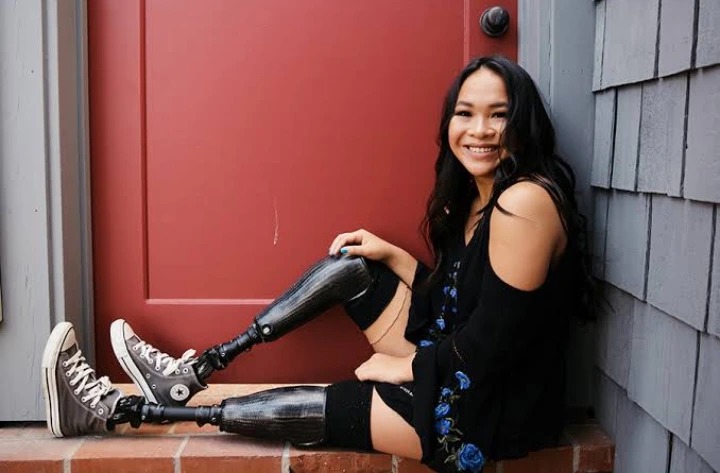