By Nkemlegend2 (self meida writer) | 21 days

On Monday, 19th April, 2019, the Community woke up to a false and malicious publication by Thisday Newspapers which stated that some persons had entered the Community hunting for Albinos for ritual purposes. The story also appeared in the online version of the tabloid.

This according to the report caused mass exodus of albinos from the Community to save their lives. The reporter allegedly interviewed some albinos from the Community who corroborated the story. One the persons allegedly interviewed was the Financial Secretary of ECDU Central, Mr. Chukwuezugo Akaigwe, also known as Biggers who is an albino. Ever since this publication, a lot of concerned Enugwu-Ukwu Patriots both at home and in diaspora has been making calls to the leadership of the Community about the true state of affairs. 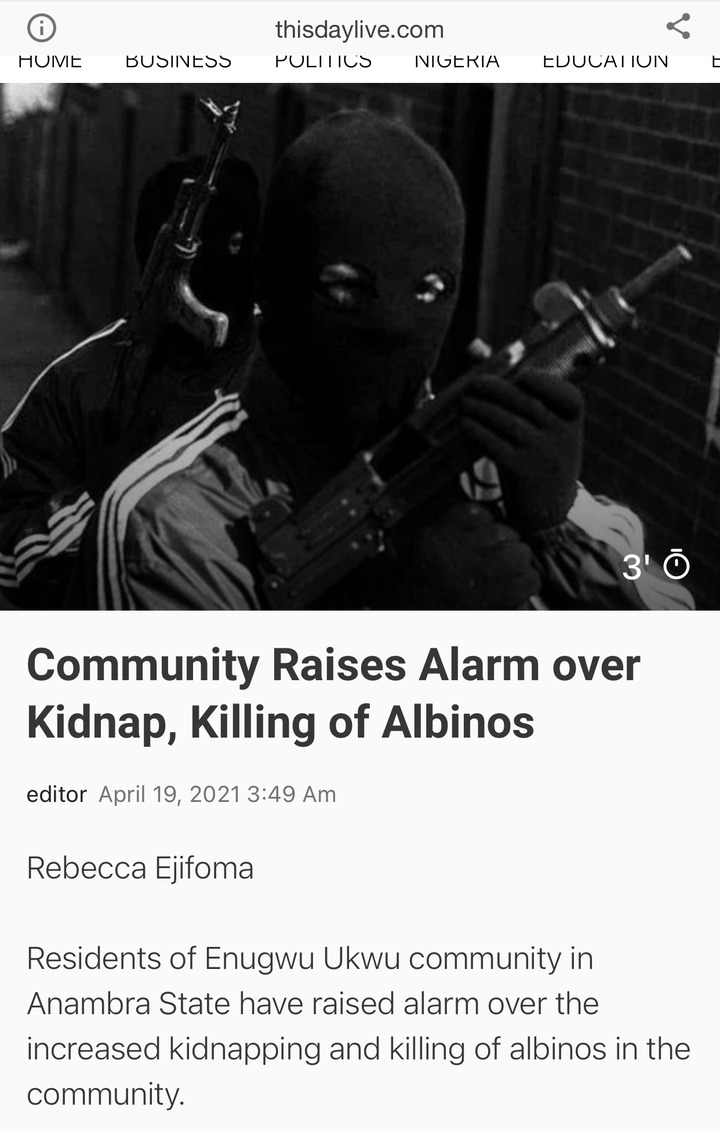 Consequent upon the above, on Thursday, 22 April, 2021(today), an emergency Meeting of the representatives of ECDU Central, ECDU branches, villages, women and youths was summoned at the Palace of Eze Enugwu-Ukwu na Igwe Umunri to take a decisve action on this malicious and libelious publication from Thisday, debunk it and take other actions.

Also in attendance apart from the above mentioned were the Eze Enugwu-Ukwu na Igwe Umunri, HRM Igwe Sir Ralph Obumnemeh Ekpeh, the PG of the Community, Comrade Bonny Ozo Nkwuaku, some albinos from Enugwu-Ukwu including Mr. Chukwuezugo Akaigwe and some press men.

At the meeting, speaker after speaker condemned the action of Thisday Newspapers in ridiculing the Community by such malicious report. Mr. Chukwuezugo Akaigwe, one of the albinos mentioned in the report denied ever granting any interview to anybody or any media house in the past 2 years. He lambasted the media house for such unprofessional conduct and for deliberate attempt to malign his name. 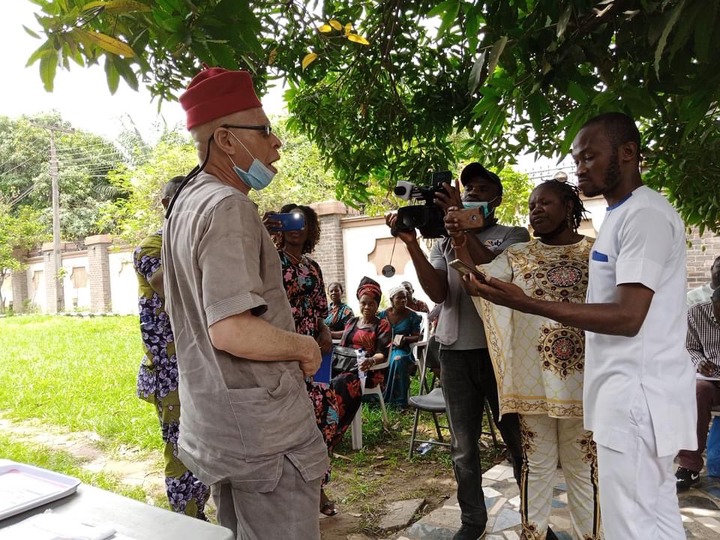 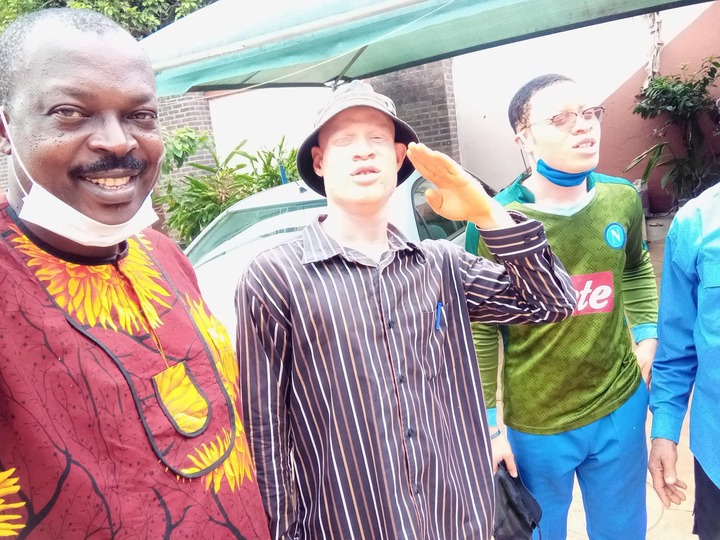 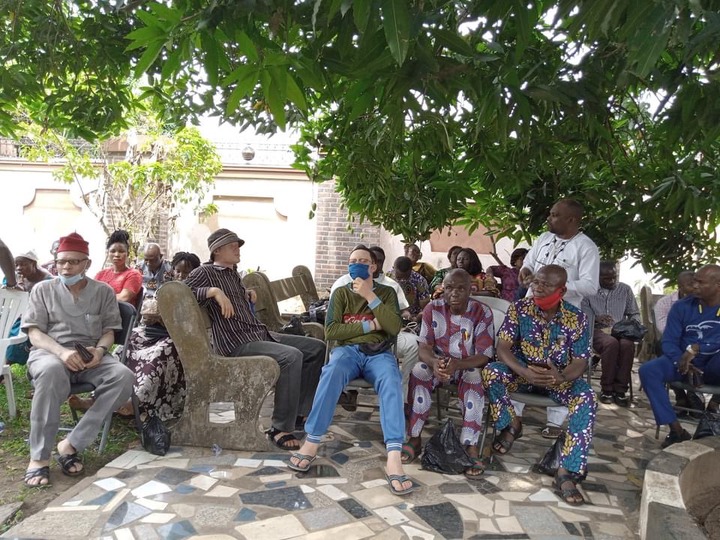 Other albinos present said that they have never been discriminated against by anybody either within or outside the Community.

Going down memory lane, HRM Igwe Sir Ralph Ekpeh told the gathering that even before the coming of Christianity, Nri had abolished certain discriminatory practices like killing of twins and albinos and wondered why any journalist in his right thinking senses could concort this kind of story.

Finally, the Community called of Thisday Newspaper to retract the story within 48 hours and apologize to Enugwu-Ukwu Community or face legal actions.

Gas explosion from refrigerator kills three, including an infant in Abeokuta

Check out 8 unfortunate football players of all time that were unable to reach their full potential.

Meet Sophie, The Popular Artist Who Is Drake's Baby Mama

Wizkid's First Son Turns 10, Check How His Mother And Others Are Celebrating Him