By MirabelJackson (self media writer) | 5 months ago

The Nigerian government has recently announced the return of toll gates to the major highways across the country.

This announcement was made by the Minister of Works and transport, Babatunde Fashola.

According to tot the minister, the Federal government had approved the project in order to create more avenues of funding for the Nigerian highways. 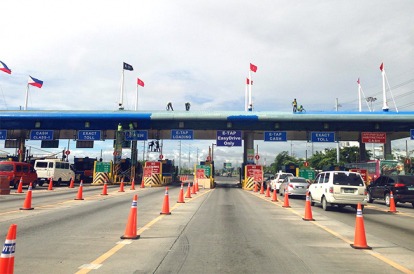 He also confirmed that the approval for the toll gates was made during the federal executive council meeting on Wednesday, the 11th of August 2021.

Recall the plans to reintroduce the toll gates have been in the works since 2019.

Fashola had in 2019, announced that the FG was intending to bring back the toll gates as a means of generating more income to fix the bad portions of the roads. 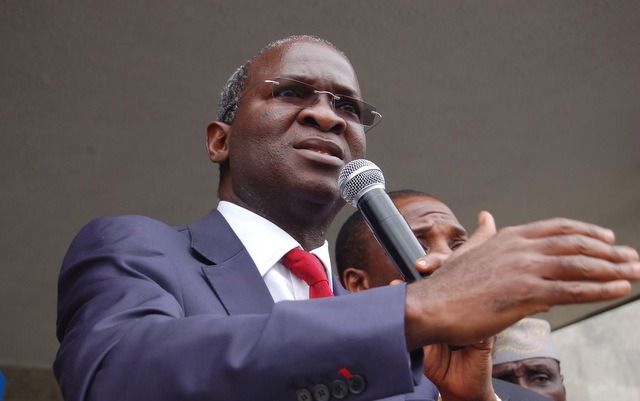 Although this had been mentioned since then, there has not been any follow-up to the statement until yesterday, Wednesday the 11th of august when it was mentioned again and approved in the FEC meeting.

There have been reactions from a cross-section of Nigerians calling for the stoppage of the project.

Some dissenting voices had opined that this is just a means to further dash the hopes of some Nigerian road uses as well as tax Nigerians unnecessarily.

The recent explanation by the works monster, Babatunde Fashola has, however, shown there is no cause for alarm. 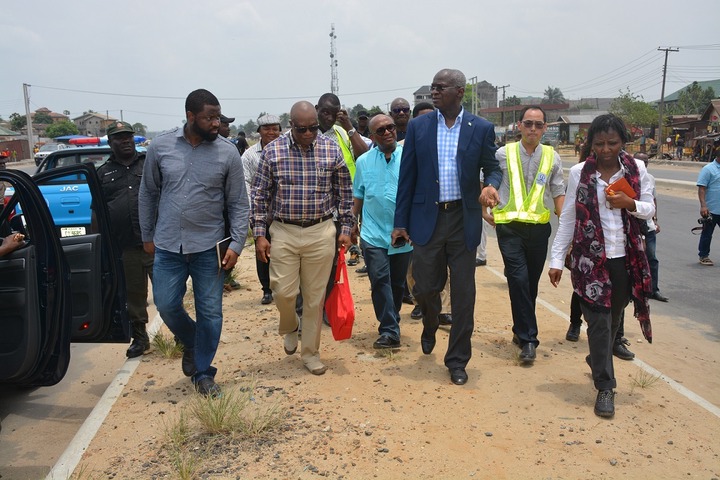 Here are four things Nigerians should note about this new project.

1, The FG did not just take up this project without hearing from Nigerians, the minister revealed that a willingness-to-pay survey was carried out which showed a larger cross-section of Nigerians had agreed to the poll and agreed to pay the toll fees

2, The toll payment is not starting off immediately. According to the minister, Fashola, he explained that the FG just presented the policy to the general populace to have an idea of the initiative. 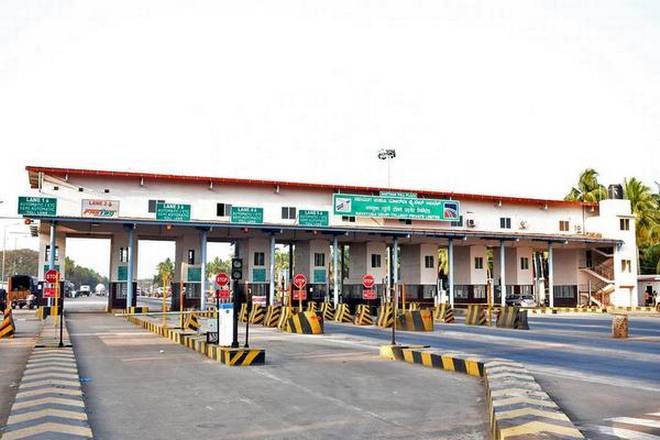 3, Against popular opinion, the toll gate will not commence on unmotorable roads in the country. The FG is determined to fix all portions of the federal roads and the toll gates will only be effective when the roads are all fixed.

4, The toll gate project will not be on all highways but will only affect federal dual carriage roads.