By Biggerboynews (self meida writer) | 29 days 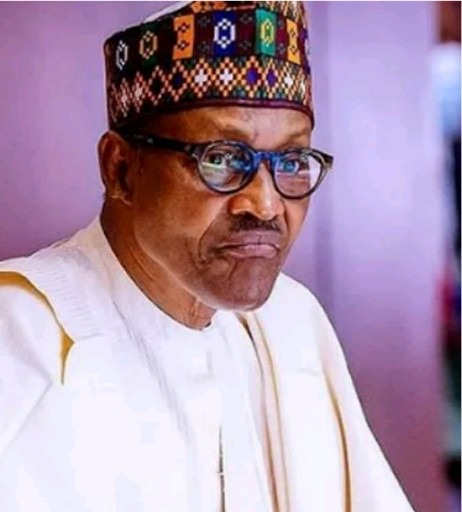 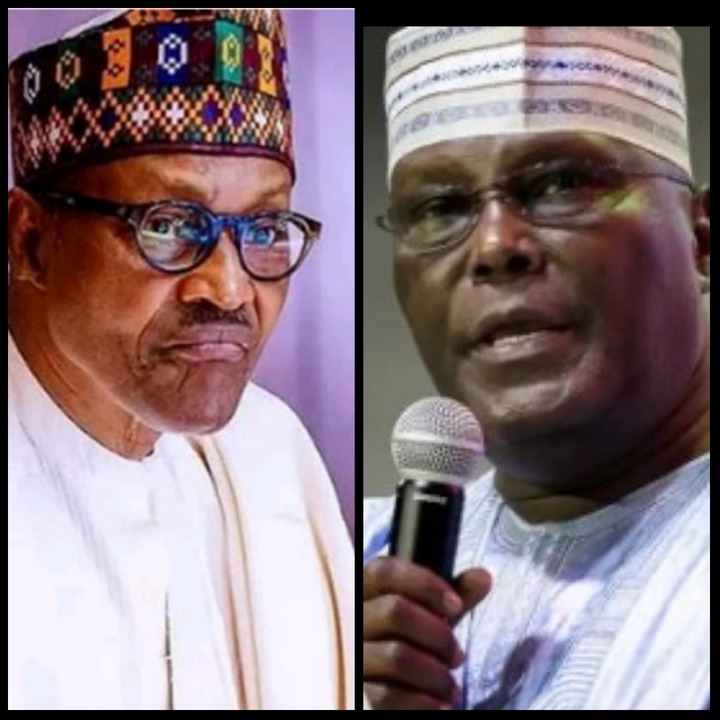 The pastor in charge of Shiyona Baptist Church, Reverend Yohanna Gyang Bitrus, has been kidnapped in Ugwan Saye in Yakila Community in Tegina, Rafi Local Government area of Niger State.

According to witnesses, the gunmen stormed the community around 2pm on Thursday and headed straight to the pastor’s house.

It was learnt that the Gunmen did not enter any other house in the community although they shot sporadically to scare people away.

Few hours after the pastor was abducted, a source close to the family said that the abductors got in touch with the family to demand a ransom of N60 million. 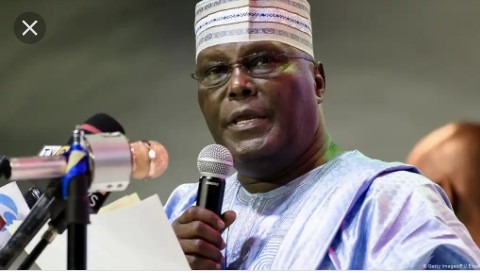 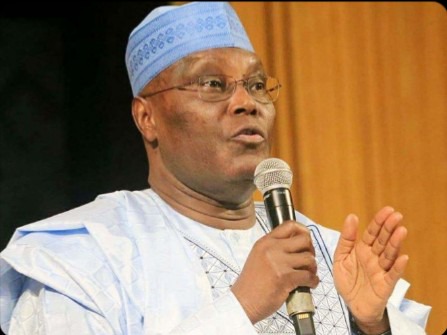 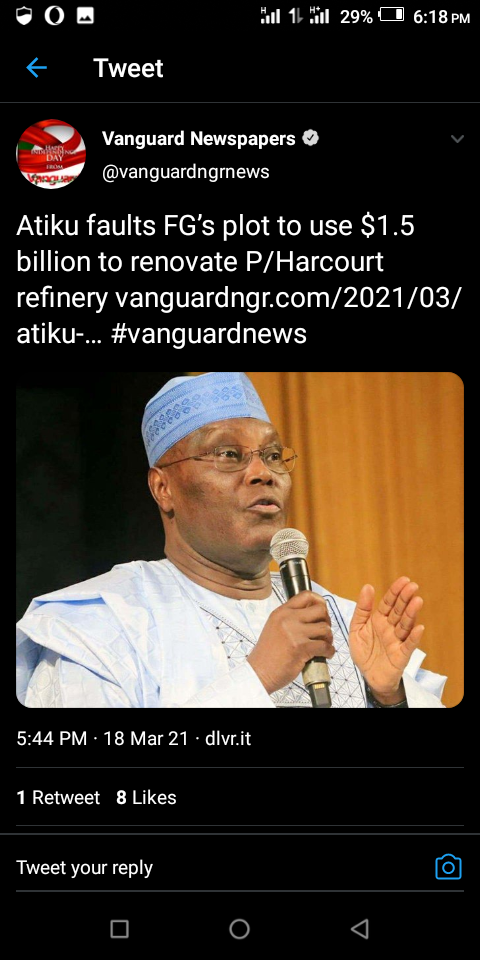 Former Nigeria’s vice president, Alhaji Atiku Abubakar, has described the decision of President Muhammadu Buhari’s administration decision to use $1.5 billion to rehabilitate the Port Harcourt refinery as suspicious and unwise use of scarce funds.

The Federal Executive had approved $1.5 billion for the rehabilitation of the 32 year-old refinery at its virtual meeting held Wednesday and presided over by President Buhari.

But Atiku, in a statement he personally signed on Thursday noted that with the current state of the Nigerian economy, the rate of unemployment in the country and the state of the refinery, the decision of the FEC amounted to an unwise use of public funds.

Governors back continuous use of AstraZeneca vaccines and ask Nigerians to remain calm. 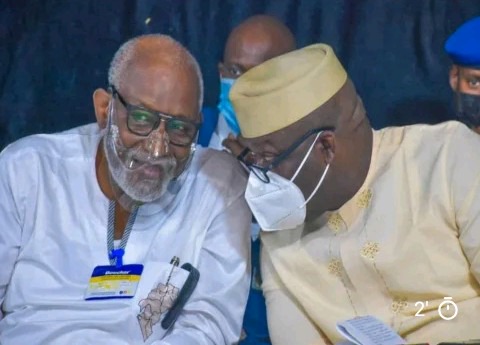 THIRTY- Six State Governors under the aegis of the Nigeria Governors Forum, NGF have renewed their support for the continuous use of AstraZeneca Vaccine to nip in the bud, the Coronavirus COVID-19 pandemic.

Rising from its 28th Emergency Teleconference Meeting, the Governors who reiterated their belief in the safety of the Astra Zeneca vaccines, said that as state Executives, they are committed to continuously encourage the uptake of the vaccines by all eligible persons in their States

In a communique signed at the end of the meeting by the NGF Chairman and Ekiti State governor, Dr.Kayode Fayemi, the Governors urged Nigerians to remain calm and report any adverse events noticed following COVID-19 vaccination.

Gwangwan village, which is 136 kilometers away from Kano city and located at Rogo local government were seen in a terrified situation, with people confused and scared.

A member of the community from the Muhammad Tukur said six places within the village were affected and about 56 persons have contracted the ailment since the outbreak.

“We rushed no fewer than 30 people to the Rogo General Hospital since within a day of the outbreak.

If You Can't Control Your Laughter, Don't View These Funny Pictures

These funny "What I ordered vs what I got" photos can make your day.

"I Blame Their Parents." - FFK Reacts To The Video Of Secondary School Students Smoking Shisha.

The 5 Stages Of A Relationship Every Couple Goes Through