By Toniguitar0 (self media writer) | 10 months ago 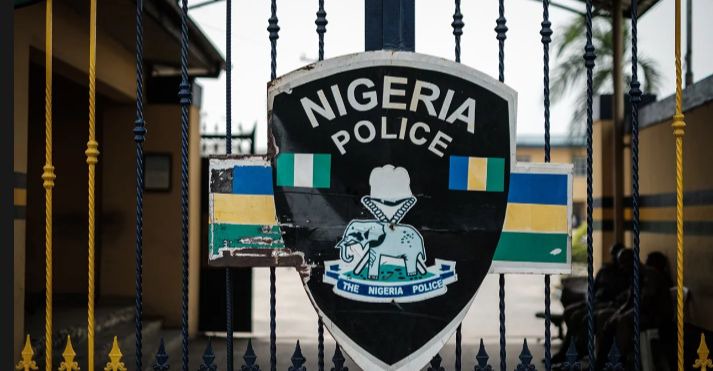 In a statement given to security operatives by Audu’s brother in the area, it is said that the victim left home with cows by 11a.m on Thursday, 15/07/2021 for is daily regular activities, but did not return home since then.

But later the cows returned home without Usman Audu.

The relatives of the victim call out to their district heads, Wakili, to help them report the case to security agencies.

"After a thorough search by the family, fortunately, they found the victim's dead body in one farm in Igosun, with shoes and stick used to kill him with traces of blood recovered".

“They later discovered that part of his body was missing, such as two hands, two eyes and his heart”.

For further investigation, the Nigerian Police deposited the corpse at Offa general hospital.

The development was confirmed when contacted in Ilorin on phone at about 6.14p.m, by the spokesman of the state police command, Mr. Okasanmi Ajayi.

He disclosed that the dead body of the victim has been recovered by the police, after the 20-year-old victim got missing.

Content created and supplied by: Toniguitar0 (via Opera News )