Based on a fresh report by the VOA News, Sister Gloria Cecilia Narvaez who is a Colombian Nun has regained her freedom after spending over four years in captivity. 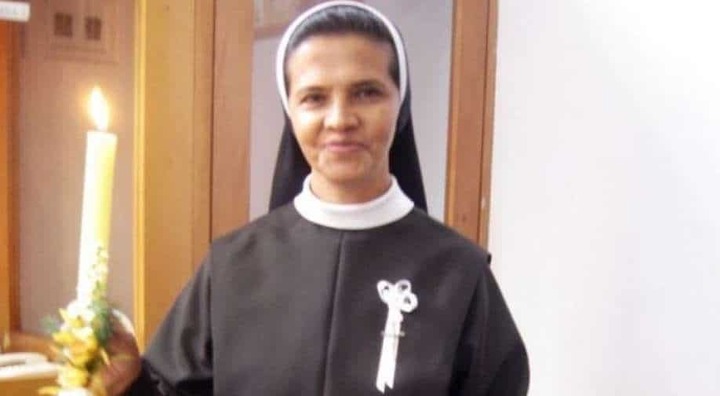 Sister Narvaez was said to have been Kidnapped by some Malian Jihadists between the border of Mali and Burkina Faso on the 7th of February, 2017. And a number of special agents had allegedly tried in futility to rescue her since her abduction.

The news of her release was said to have been broken first on Saturday by the interim President of Mali, Assimi Goita, through the country's official Presidential Twitter account. 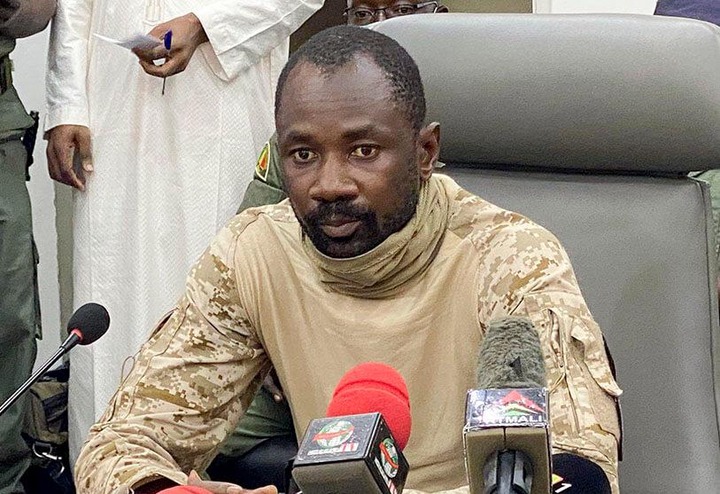 Meanwhile, Pope Francis has reportedly met with her earlier today. 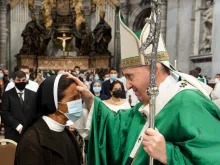 In the middle of rejoicing with this Sister cones the thought of a young NigerIan school girl who was also Kidnapped by dla legion of NigerIan Terrorists known as the Boko Haram Jihadistss since the 2018.

On the 19th of February, 2018, some 110 high school girls in Dapchi, Yobe State, were abducted from their school by some Boko Haram Terrorists. And according to reports, while the rest have been released by their abductors, only 15 years old Miss Leah Sharibu is being held even up till date. The reason has been said to be because she refused to renounce her Christian faith before the Terrorists. 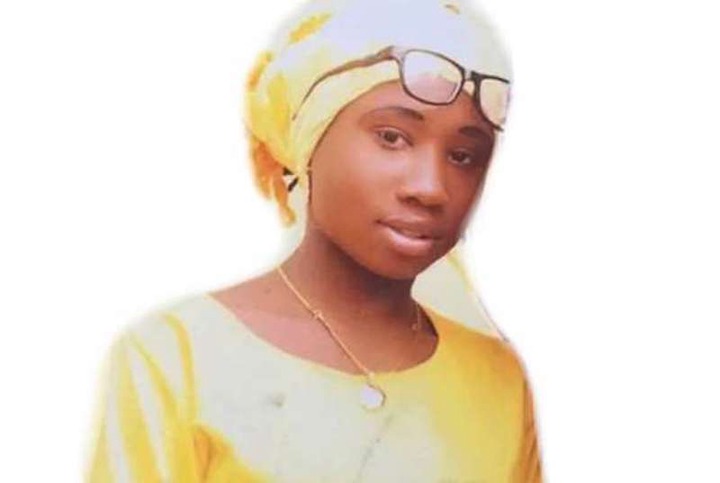 Before she was Kidnapped 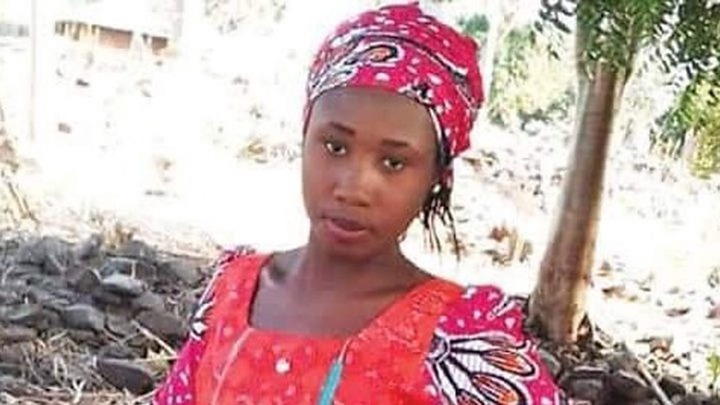 About three years of her abduction

According to a recent report by a source, Sharibu has eventually embraced the Islamic religion. In addition, she has been married to one of the Terrorists with whom she has had two children. But her mother, Mrs Rebecca Sharibu, unequivocally disowned the reports, saying that she could not believe that the young lady has really adopted Islam, as well as married with children. 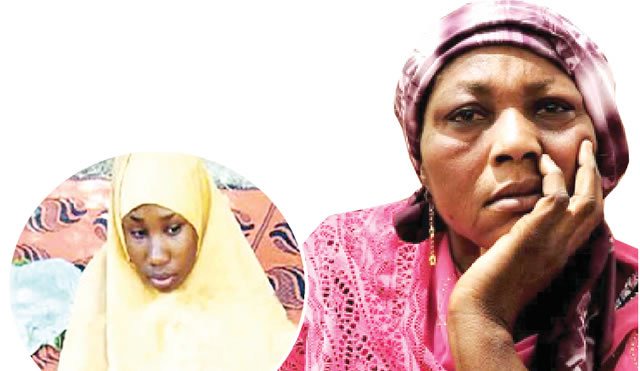 Well, if only Leah Sharibu would also be set free by her captors like Cecilia Narvaez has just been released in Mali! How ecstatic would it be to her family members and other loved ones! Merely saying and/or writing it can not adequately express it. 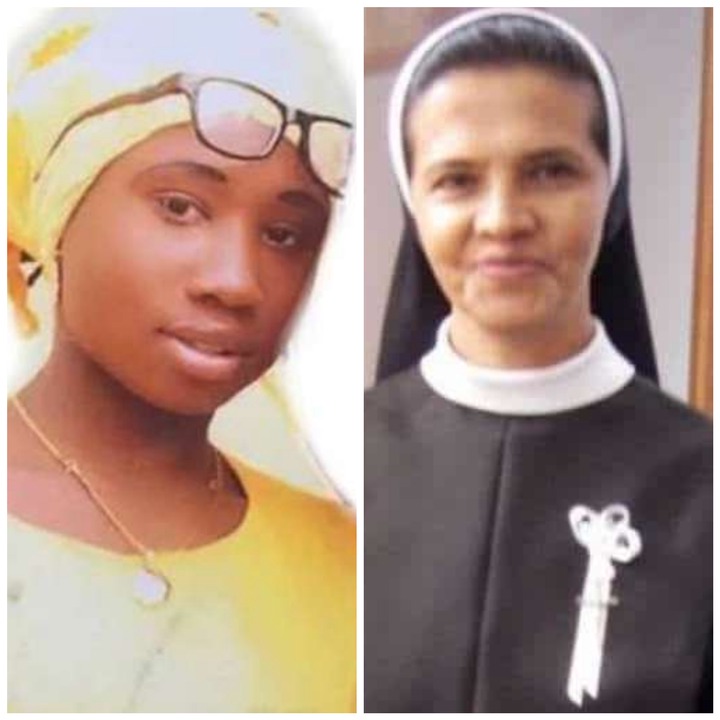