By Sharieyf (self media writer) | 1 year ago

It was reported that Auwal Daudawa the repentant bandit has returned to the forest just some months after his repentance. 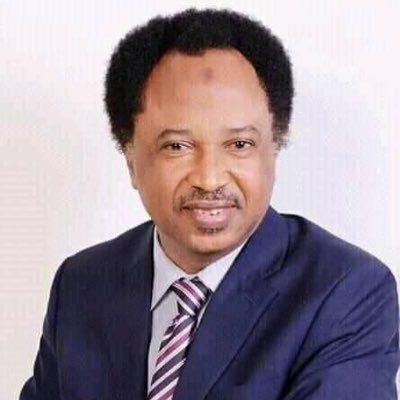 Auwal Daudawa, the little-known bandit leader in Zamfara State, who shot to prominence after masterminding the abduction of 300 students in Katsina State has gone back to the forest, less than 3 months after his celebrated repentance.

Auwal Daudawa is the mastermind behind the abduction of the students of Government Secondary School, Kankara in Katsina state. After the students were released, Auwal Daudawa repented and was given amnesty by the government as part of its plan to bring an end to banditry.

Shehu Sani has aired his views on the news of the bandit leaders return to the forest. He posted a cryptic message on his twitter handle.

The Katsina repentant Bandit left Gomorrah and returned to Sodom. 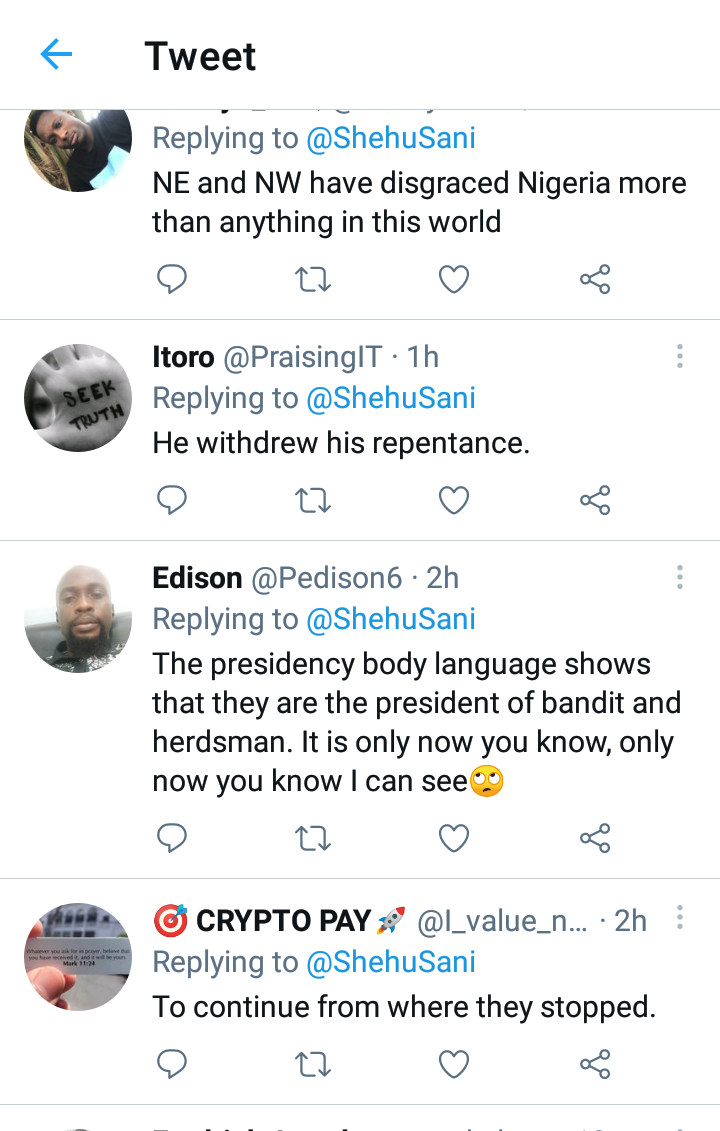 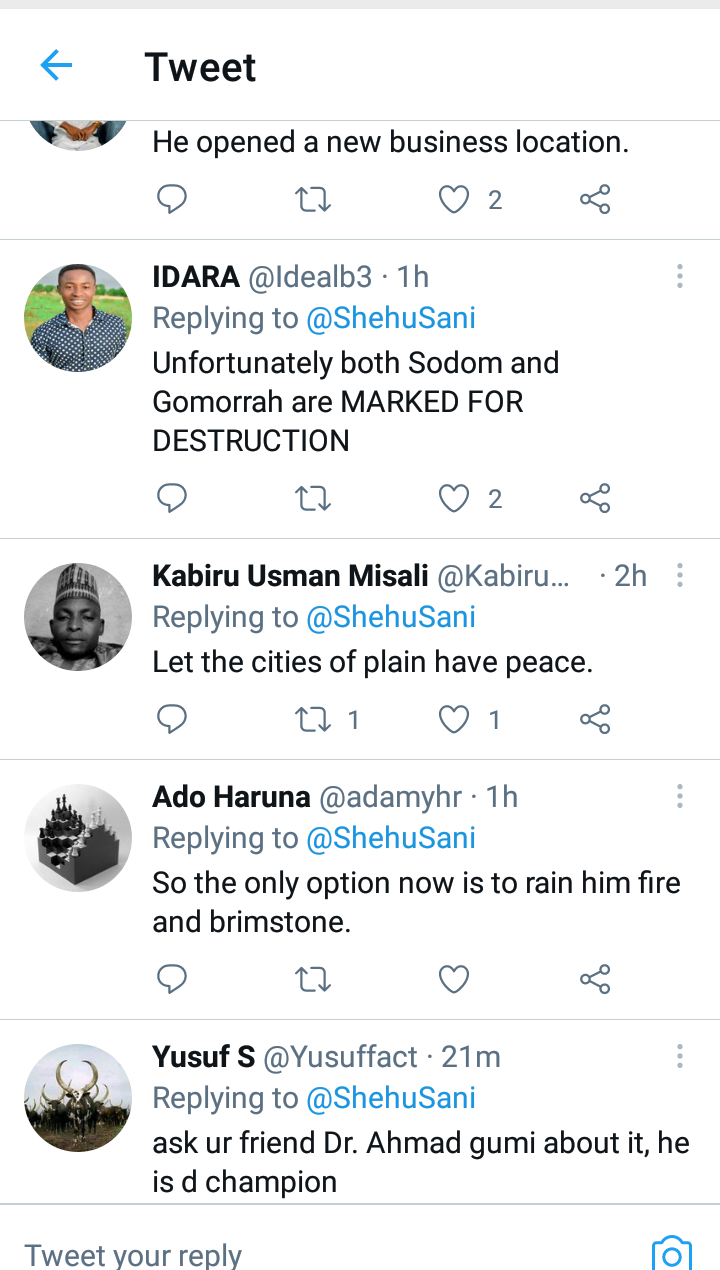 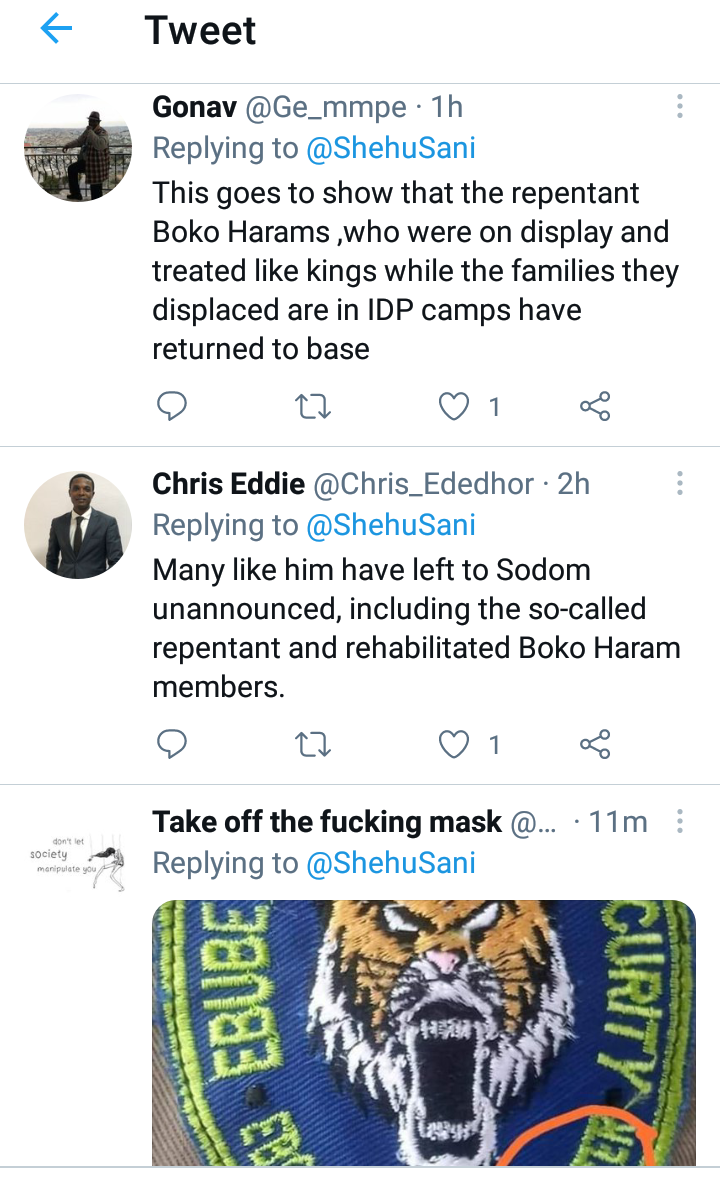 It is evident that the amnesty to bandits has not yield the desired results as bandits continue to wreck havoc on innocent citizens, killing scores and displacing them from their homes.