OPINION: Why Government Should Fulfill The Promise Made To The Wife Of Joe Blankson

By UniqueGracee (self media writer) | 3 months ago

On July 2018, the story of Joe Blankson went viral after he was able to save 13 people from drowning. Sadly in his attempt to save someone else Joe drowned in the water. Few years after his death, his widow has chosen to speak out about the empty promises she got from different people. 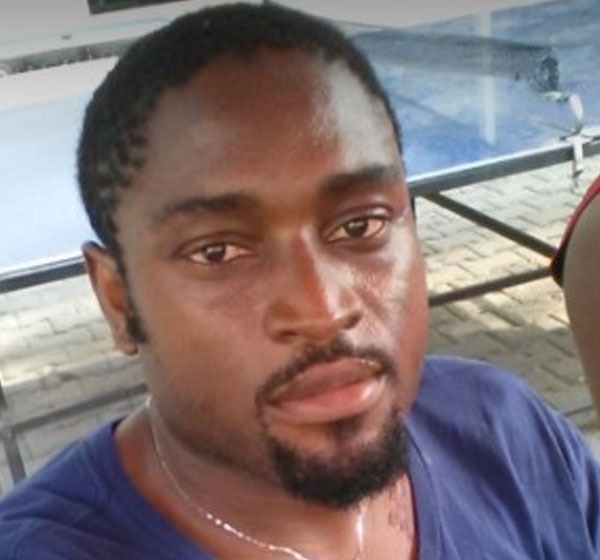 In an interview with Punch Newspaper, Mrs Blankson revealed that ever since her husband passed away life has been difficult for her and their kids. Since her husband was the bread winner of their family before he left, he didn't drop anything before his unexpected death. 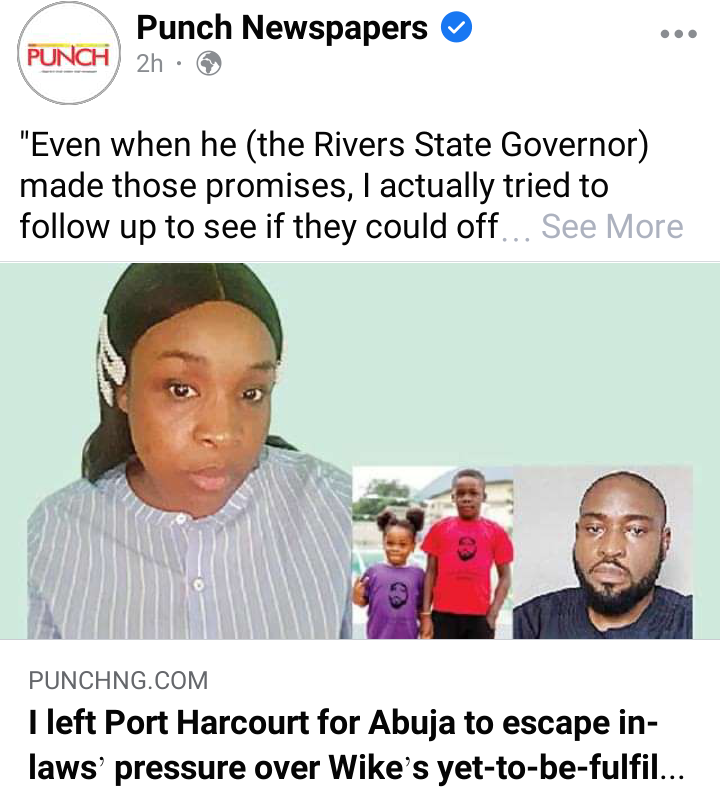 When her Husband died, alot of people promised to help her financially. The only thing the Government gave her husband was a Posthumous award. Even when she met with the Minister of information and culture, Alhaji Lai Mohammed, he promised to get back to her but nothing else was attached to the award. 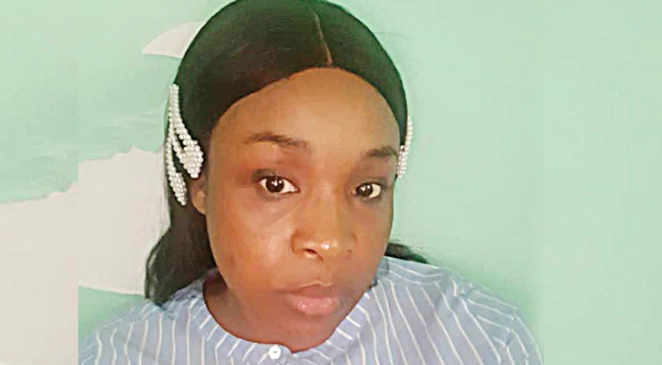 The Government of Rivers State also promised to give a job to the woman after the death of her husband, they even promised her an endowment fund for her kids. Since the promise was made nothing had happened, they did not even give her any employment or scholarship for her kids. Even the money that she was promised since that year have not been given to her. 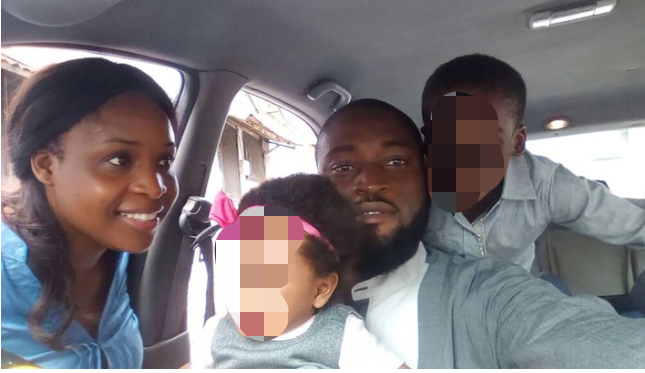 She further revealed that she had to relocate from Portharcourt because she was getting threats from her Husband's family. They think that the Government gave her a huge amount of money, not knowing that she did not receive anything from them. 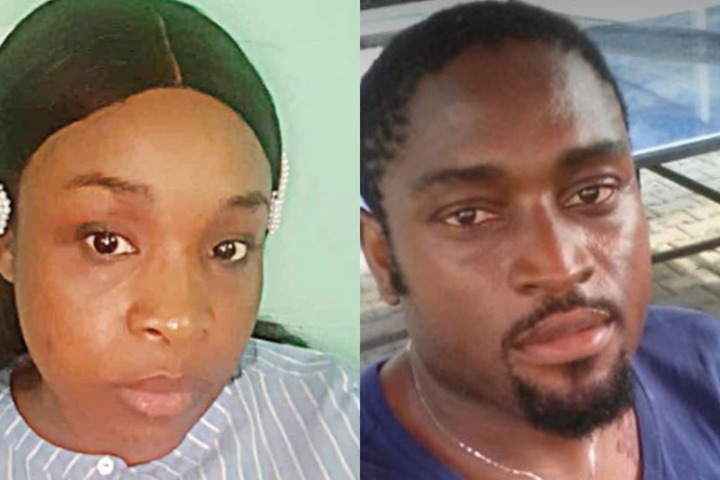 The Government should try their best in helping out this woman and her children. Since they have made so many promises to her because of her Husband, they have to make sure they see the promises through. No one deserves to be given empty promises and get disappointed.

Her late husband did something that is very brave and he was able to save alot of people, his death should not be in vain neither should he be forgotten easily. A Posthumous award can not help out his wife and his kids, the Government should do something better for her.

If the Government can not give her the cash they promised her, then they should try and offer her a good job. Her Husband is a Nigerian hero and his family actually deserves alot of love from people for his selfless act. The Government has to prove that they do not make empty promises.