By BeepMedia (self meida writer) | 10 days 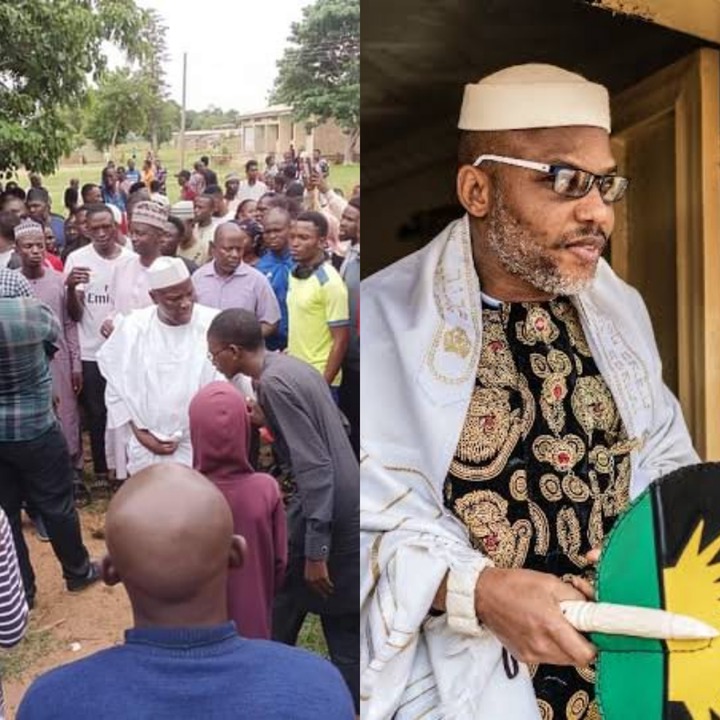 Security services have informed the Kaduna State Government of an armed bandit attack late Thursday night on the main campus of the Nuhu Bamalli Polytechnic in Zaria.

The Bandits broke inside the campus's staff quarters, shooting sporadically, according to the briefing. Two students were injured by gunshots as a result of the altercation. (Inside Arewa News) 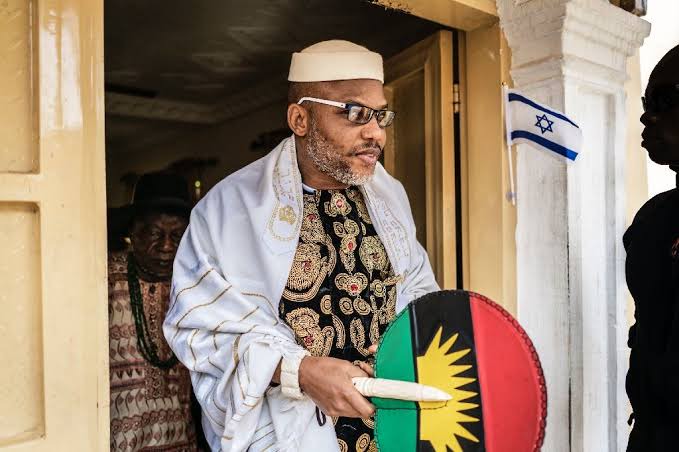 The refusal of Twitter to remove offensive tweets by separatist leader Nnamdi Kanu, as well as other transgressions, was cited by the Federal Government as reasons for blocking access to the popular microblogging app in Nigeria. 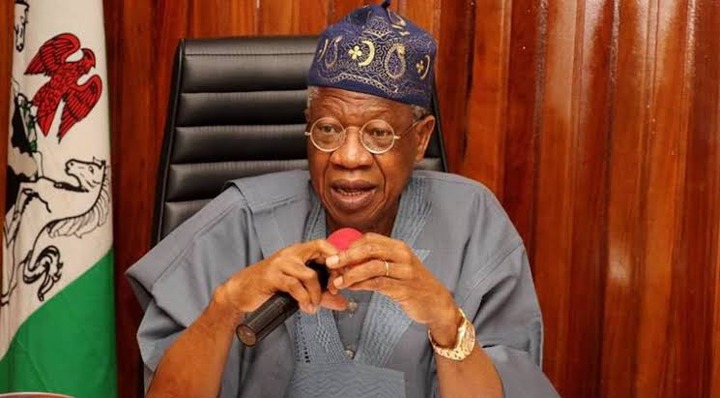 On Friday, the Minister of Information and Culture, Lai Mohammed, spoke on the state-owned network, NTA about previous violations by Twitter against the Nigerian Government.

Mr. Mohammed claimed that Twitter and its founder, Jack Dorsey, have attempted to destabilize the country on multiple occasions. (People Gazette) 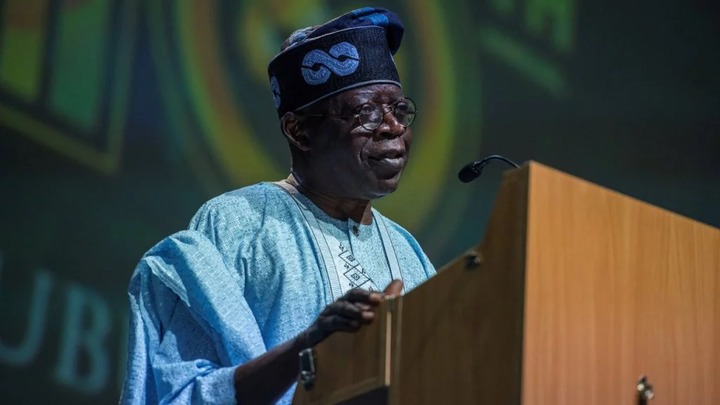 Bola Tinubu, the National Leader of the All Progressives Congress (APC), has asked Nigerians to stand up for democracy as the country commemorates Democracy Day on June 12, 2021.

In a congratulatory letter to the nation on Friday, Tinubu made the plea, saying that democratic good governance provides solutions to National challenges.

Despite the problems they face, he asked Nigerians to stand up for democracy. (Daily Post) 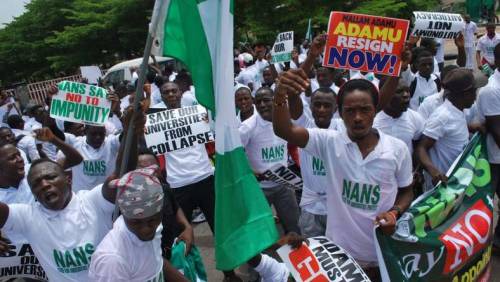 Members of the National Association of Nigerian Students (Zone D) have been encouraged to participate in a nationwide protest on June 12th.

In a statement received by SaharaReporters, Kowe Odunayo Amos, Coordinator of NANS (Zone D), chastised the association's President for canceling the planned event, describing it as "his viewpoint and not on behalf of the association."

Students and staff members of Kaduna Polytechnic were kidnapped, according to Odunayo, while Asefon was occupied defending the Government's position. (Sahara Reporters)

Corp Member Sentenced To Jail For Posing As A White Prostitute To Scam Foreigners.