Forever Prisoners: Men who Are Kept In Detention By The U.S. For Being Too Dangerous To Release 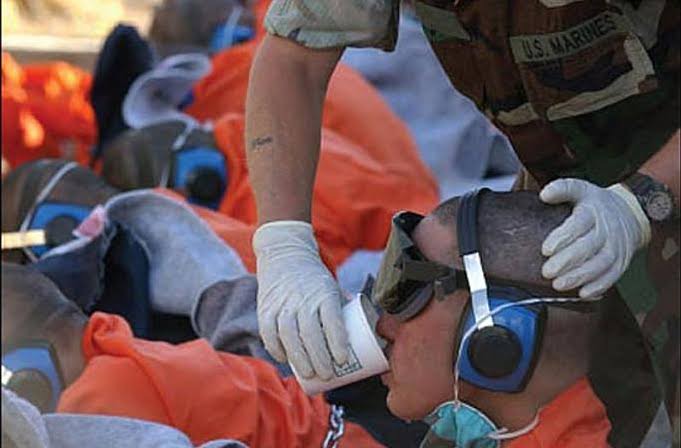 Wars have taught humans to learn to make laws for wartime and periods after wars are fought. It has been noted in the past that the crimes being perpetrated during wartime are simply too many, too intense, and quite terrible. So laws to bring whoever does anything extra during the war to justice. This is quite interesting considering that several attempts have been made to ensure this but thankfully, Europe makes headway in this direction, and in its attempt, something called The Geneva Conventions takes place.

One of the laws stipulated by agreement in the conventions was that people who are to fall under the title and privileges of Protected Persons when arrested during wartime or international conflicts are divided into two categories; the first category is that of people who fall under the title of combatants, fighters who were simply following orders and become prisoners of war. Then there is the second category, which is basically for civilians who are said to be arrested or captured during international conflicts. 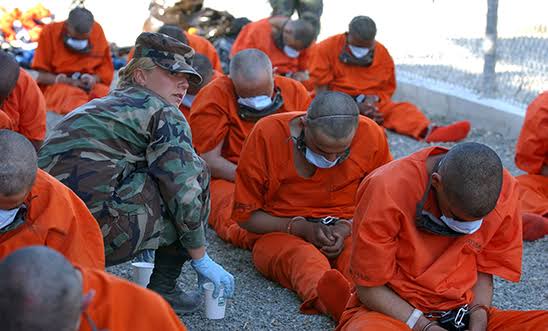 While these laws seem vivid enough, they have been several nations who have continued to break this law in disguises. In an article published by the Journal of International Criminal Justice, the United States of America might just fall under the category of such people, since its administration continues to claim that the arrest and detaining of the people who are being held in Guantánamo Bay detention camp fall into neither category and as such, their situation is different and should be treated as such. You are wondering who these people who were arrested are? Well, keep reading, we will get to that.

Anyway, America refers to these people as detainees apparently out of some very clever thinking; if they are referred to as prisoners they would have to be treated and protected, under the Geneva Conventions. But since the plan is to avoid the Geneva Accords or conventions from affecting its activities, America decided to keep calling these people detainees. Quite clever but the ruse has become too obvious recently. People or perhaps the media now refers to those in this detention camp as "Forever Prisoners." Since their future looks too bleak to determine if they are ever leaving the area.

According to Vice, a man called Abdul Latif Nasser, in July 2021 was one of those who were called forever prisoners, and fortunately for him, he was repatriated back to Morocco. 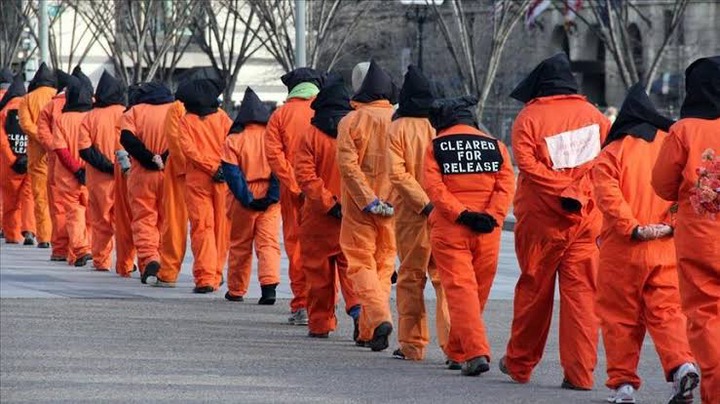 This was perhaps the best news he could get even if he had to face prison time in Morocco, considering that he had been held in detention in Guantanamo Bay without charge and trial since 2002. As noted by GRUNGE, there were several recommendations for his release but all were met with very little response by the United States, five years before his actual release.

Of course, Nasser wasn't the only one who had to face this sort of situation, there are others who perhaps till this day are still called "Forever Prisoners." but what exactly do we know about this interesting yet strange title and those who are often affected.

According to Grunge, at least 39 people are in Guantánamo Bay, Cuba, as of 2021. Of these 39, 17 of them are being held for charges along the line of "indefinite law-of-war detention." Though these said charges aren't exactly charged considering that are simply placed or stated and never actionable in terms of court involvement. Out of the 39, 10 people are also being held in law-of-war detention without charges, but have been recommended for transfer to another country. 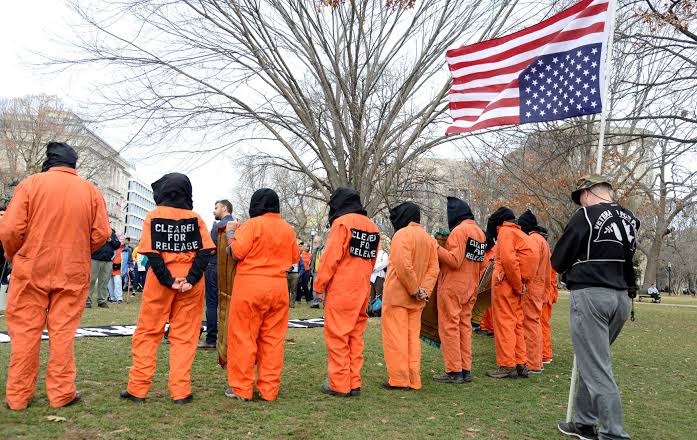 The interesting thing about this situation is how these people held in this detention are looked upon like very dangerous characters, who do not deserve to see the light of day. For instance, the New Republic was stated that some of those being held without trial or charge is being held because they have been designated to be "too dangerous to release but not prosecutable" are known as "forever prisoners."

The detention of these people for whatever reasons has been challenged in the past, with several recommendations of release that have gone to deaf ears. For instance, in 2008, the United States Supreme Court had recommended that those imprisoned at the bay should quickly challenge their detention by filing writs of habeas corpus. However, this was quickly thrown out of the window, there is no way of even determining that these men got this information. Unfortunately for these supposed dangerous men, arrested during international conflicts, the Federal Appeals Court of the United States in 2020, ruled that people imprisoned at Guantánamo are not entitled to due process protections, as stated by The New York Times.

Why are these men looked upon as such dangerous figures that the United States would detain them and even claim that they are too much of a risk to be released?

Europe The Geneva Conventions The U.S.