Man Allegedly Claimed That Youths Are The Unknown Gunmen In Igboland, See Why - Video

Lately, there have been a series of attacks being targeted at both police and military personnel by those whose identity are still unknown. In fact, it has become a daunting task in unveiling those masquerading themselves as unknown gunmen, and hiding under the guise of this name to perpetrate different atrocities in Igboland. 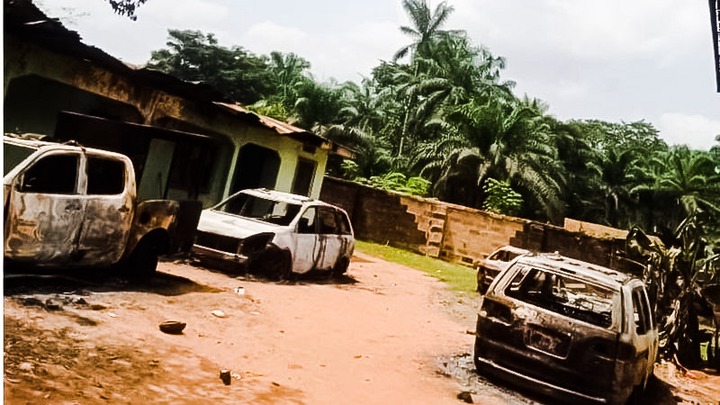 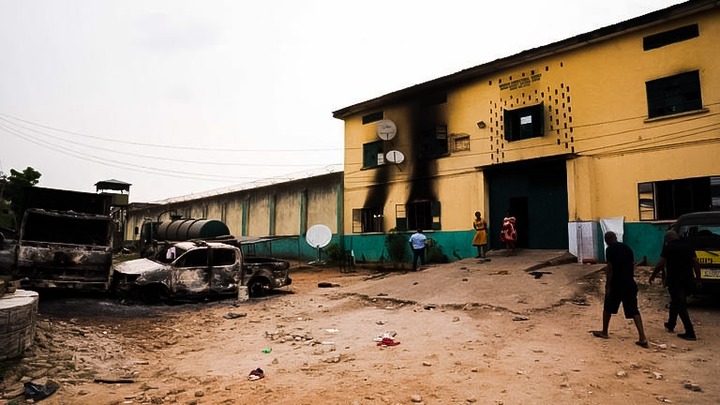 It can be recalled that a well-coordinated attack was launched in the city of Owerri some days ago by these unknown gunmen, resulting in burning down of the correctional center, a close police headquarters and freeing about one thousand and eight hundred (1800) prisoners. After the aforementioned attacks, they moved to Ehime at Mbano Local Government Area, the next day to also attack the Divisional Police Headquarters located in Ehime as they burnt down the station. Yet, the identity of these attackers remains unknown. 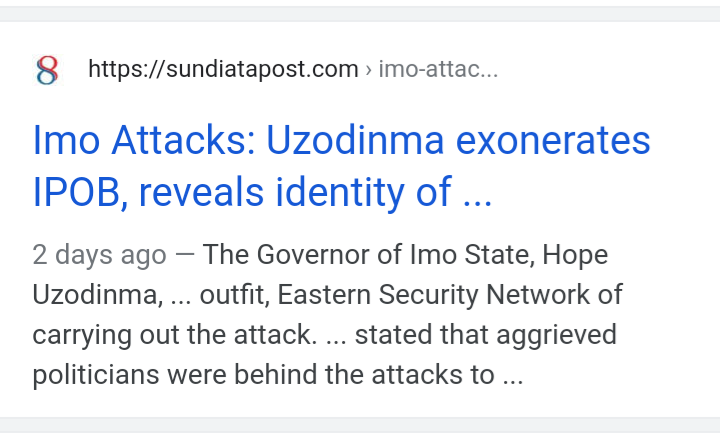 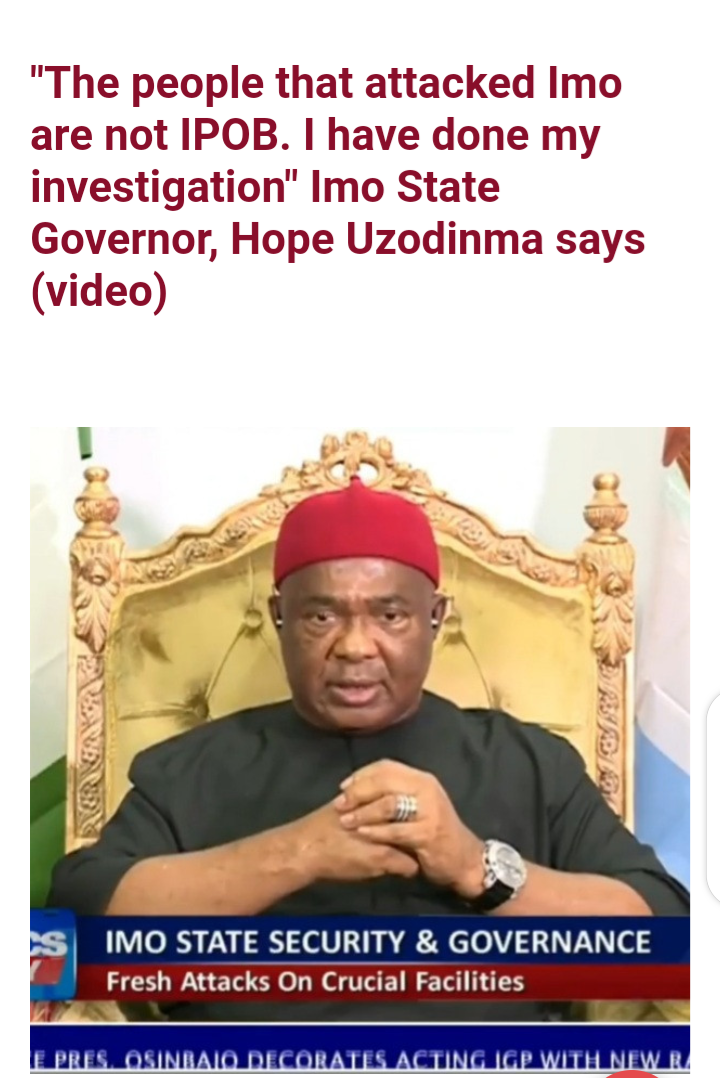 However, the Inspector General of Police, Alkali Baba, upon his appointment as the new IGP, told everyone to disregard his predecessor's claim that IPOB was responsible for the attack at the correctional center in Imo State. Ralph Uwazuruike also spoke with BBC about the attack of the correctional center without blaming the IPOB while the Governor of the State, Hope Uzodinma, when he was at Channels Television, he made a reversal of his early statement, when he said categorically that those responsible for the attack in Imo State weren't IPOB. This obviously shows that both Government, and certain individuals are completely left in the dark, concerning those responsible for the ongoing attacks in the East. 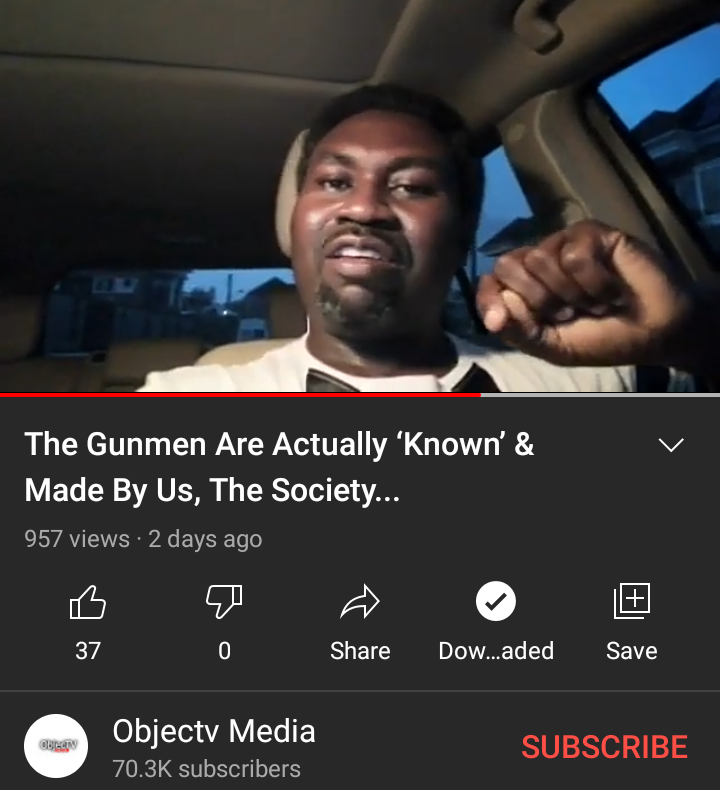 Owning to the inability to unveil those responsible for the ongoing attacks in the East, that a man whose identity is unknown, made a video as he unveiled those behind the attacks in the Eastern region. The video was uploaded on YouTube by Objectv Media. 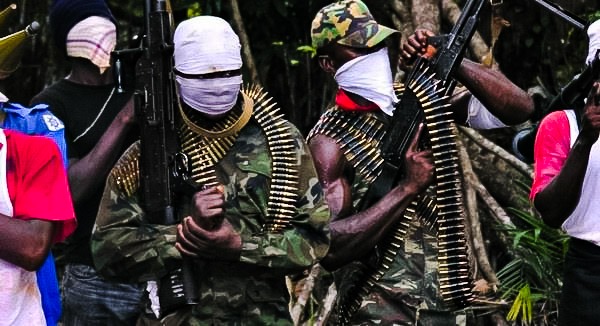 According to the unidentified man, he said that since the beginning of 2021, the news of unknown gunmen have been making rounds on social media, but both past, present Governments, living and dead politicians actually know who these unknown attackers are, but if they pretended not to know who they're, he would love to remain them that the unknown gunmen are the frustrated and jobless youths that have been pushed to the wall by the politicians.

He added that the unknown gunmen are also those youths that have been denied proper healthcare system and those after many years of university education came out with no employable job because they didn't know anybody at the sit of power in Abuja. He also claimed the unknown gunmen are those being marginalized and left in the country stranded, while politicians had to fly to Harvard and Oxford for their children graduation, as they're seen holding certificates and posing with their children for the camera.

He also asked politicians to learn from what happened to former senator Ike Ekweremadu in Germany. While in Germany, he had no access to security personnel and bulletproof car, as he was being chased about by those they pursued out business from the country through their unfavourable policies and joblessness.

He further stated that the unknown gunmen are those that the politicians every year bamboozle by promising them stable electricity, good road network and equipped hospitals, but only to discover that they're only being tricked to vote for them.

He concluded that old pensioners hardly get their pension paid, no benefits and health insurance, and their children equally don't have jobs to take care of their aged parents because they're not rightly connected. Tomorrow, people like this children may become unknown gunmen. Chief Obafemi Awolowo once said, “The children of the poor you failed to train will never let your children have peace.” 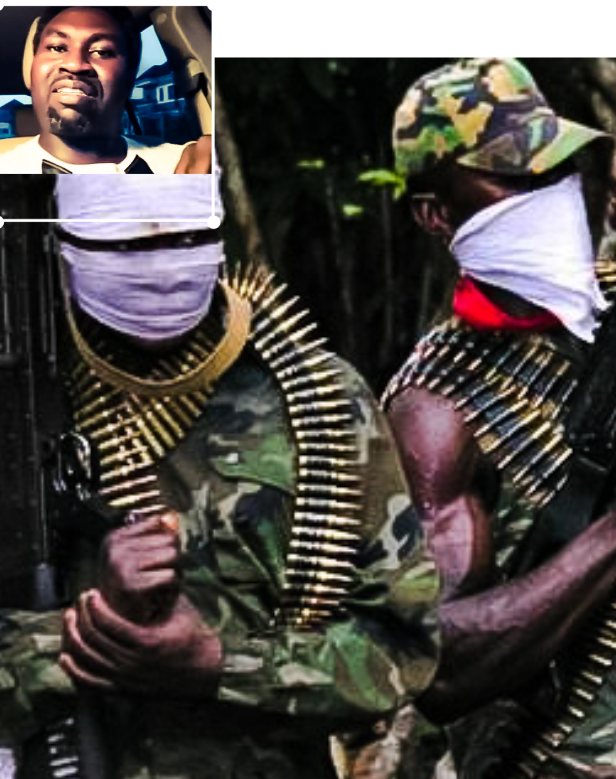 Watch the video by clicking here

Check out Kola Ajeyemi's Look In New Photos After He Had His Haircut.

As The Police Arrest UK-based Unknown Gunman In Imo, See The Arms And Ammunition Recovered From Him