By Chungleepen (self media writer) | 7 months ago

Yoruba freedom fighter and activist, Sunday Igboho Adeyemo, has escaped an attack by armed gunmen at his Soka residence, Ibadan, in Oyo state. 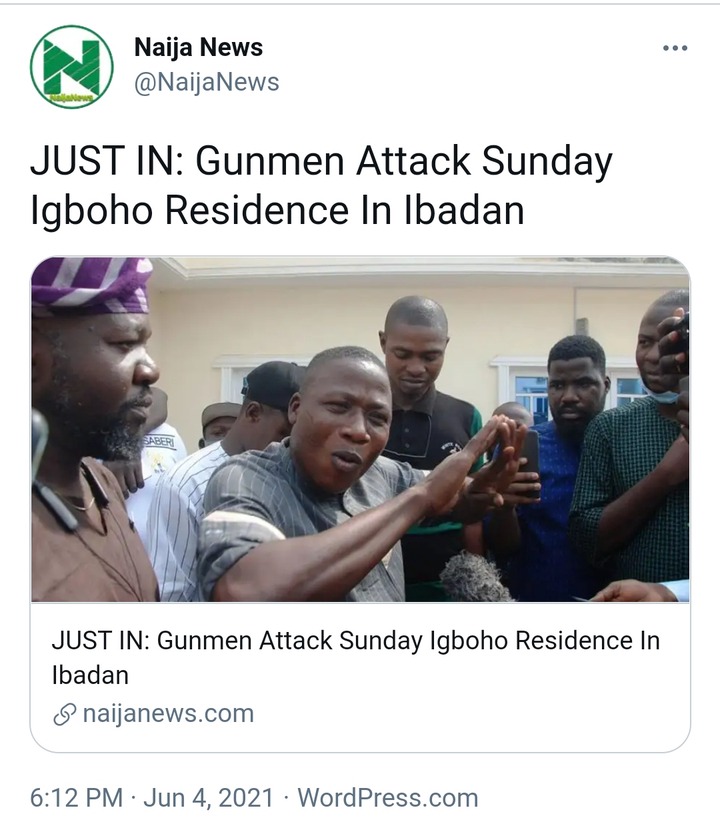 Naija News reports that the attack was made known Igboho’s spokespersons, Koiki Olayomi and Dapo Salami. 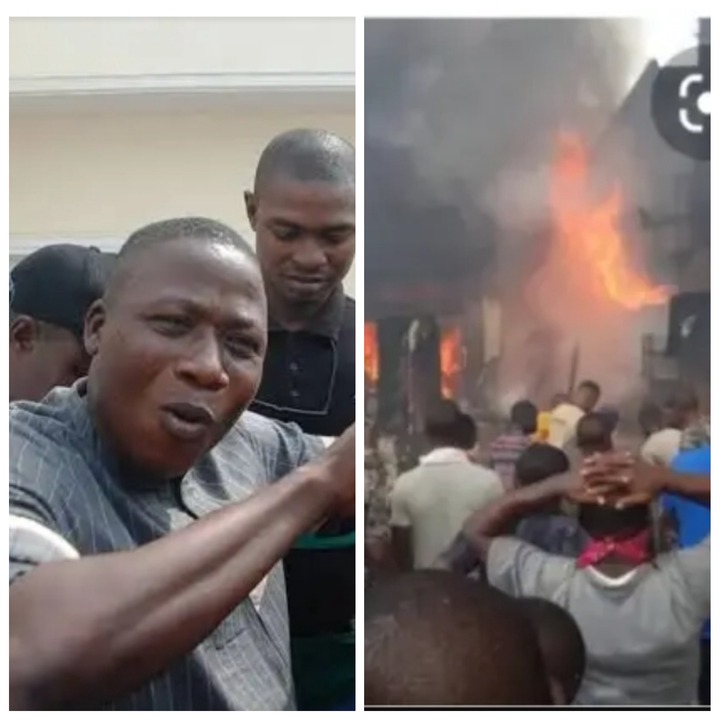 His aides revealed that the attackers stormed the house around 1:30 am and attempted to set it ablaze but they were resisted by the vigilant security aides of Igboho.

It was gathered that the gunmen and the guards of the activists exchanged gunfire.

Omo-Agege Speaks About Agitation For Biafra.

The Deputy Senate President, Ovie Omo-Agege, has shown support for the agitations of some Igbo groups clamouring for self governance. 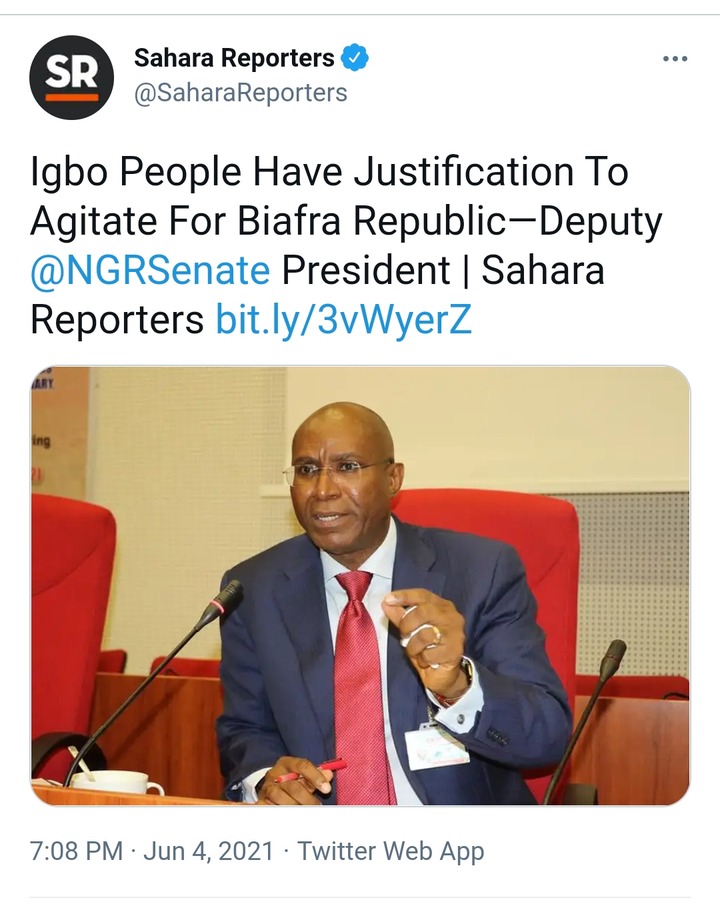 Omo-Agege explained that the country has been unfair to them, adding that the South-East region is politically deprived in the number of seats allocated to it when compared to other regions. 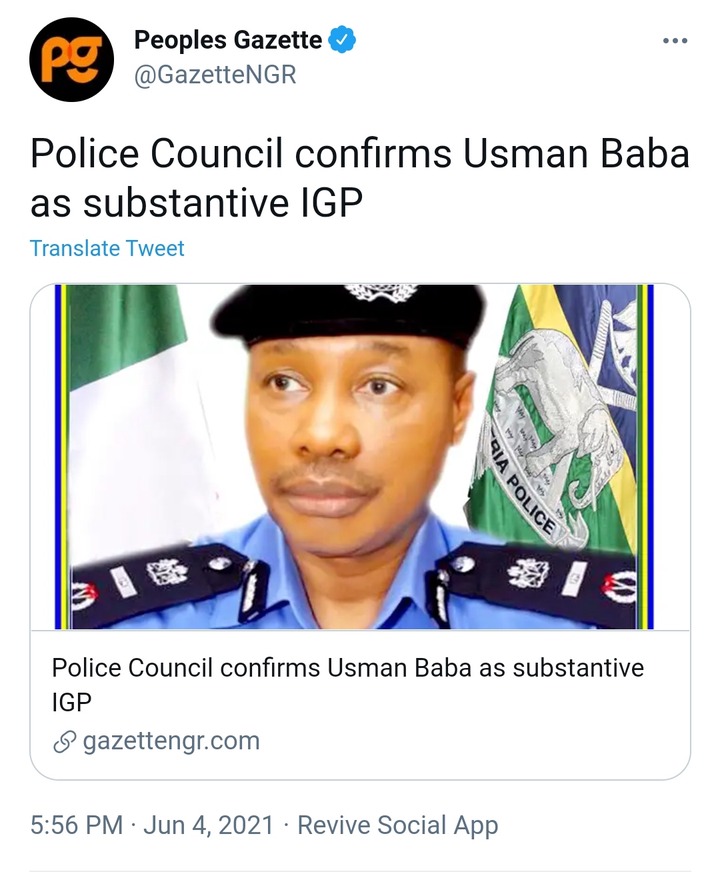 The Minister of Police Affairs, Alhaji Maigari Dingyadi, announced the confirmation at the end of a meeting presided over by President Muhammadu Buhari.

Dingyadi said the confirmation of Baba as IGP was unanimous because of his track records.

The minister said Buhari directed him to ensure insecurity is brought to the barest minimum.

The President had on April 6 appointed Baba as acting Inspector General of Police.

Baba was a Deputy Inspector General of Police before his promotion. 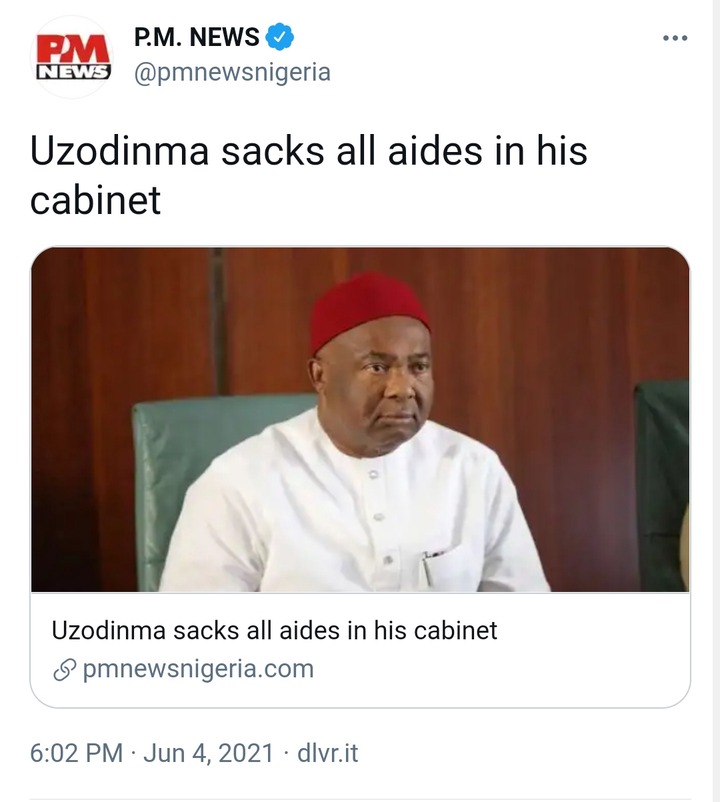 According to the Commissioner of Information who briefed newsmen at the government house in Owerri the Imo state capital on Friday, the dissolution was the outcome of the recommendation by a commission earlier set up by the Governor to carry out a performance appraisal of the duties of all SAs and SSAs.

He said the report also recommended the need to rejig the appointments for optimal service.

The dissolution of the executive advisers comes three week after the Governor sacked 20 commissioners from his cabinet, retaining only eight.

The Federal Government, on Friday, announced the suspension of microblogging and social networking service, Twitter, in Nigeria. 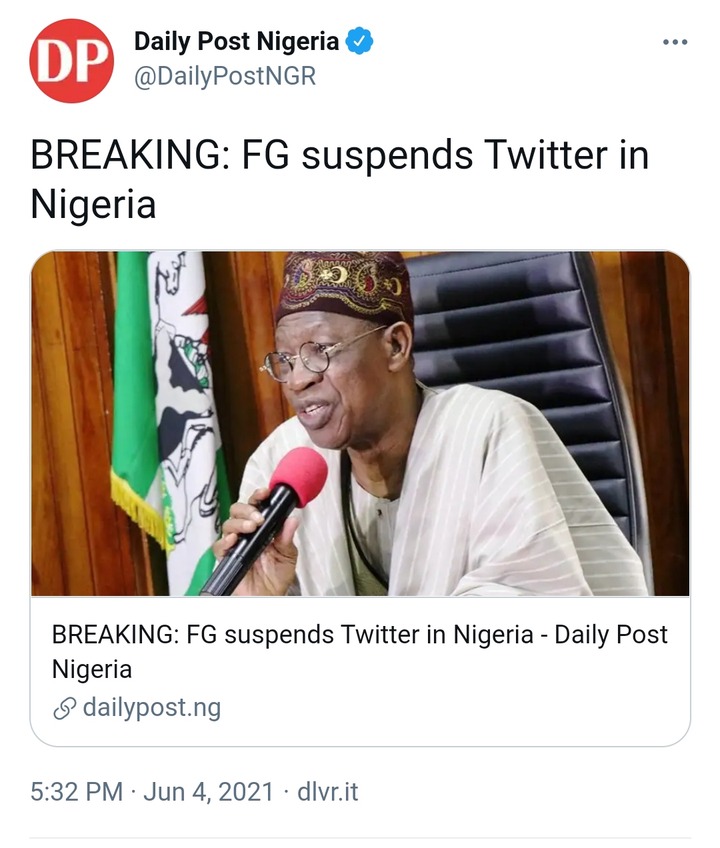 Minister of Information, Lai Mohammed made the announcement during a press conference.

He cited the persistent use of the platform for activities that are capable of undermining Nigeria’s corporate existence.

The Minister said the Federal Government has also directed the National Broadcasting Commission (NBC) to immediately commence the process of licensing all OTT and social media operations in Nigeria.

The sanction against the microblogging and social networking service is indefinite.

Buhari had warned those destabilizing the South-East that his government would embark on an offensive against them.