By Cletusraboblog (self meida writer) | 1 months

Sometimes it is good to control ourselves when the need arises. Anger is one thing that can bring to the downfall of a man. Anger takes away the blessings of God when it comes to spiritual aspect. It can make someone kill another.

This is the situation and case that we have in hand now. A student of a tertiary institution have killed her bestie out of anger.

A student by name Zainab Bisola Owoade who studies in Umaru Ali Shinkafa Polytechnic, Sokoto start has fallen victim of anger after she was killed by a friend of hers. It was gathered that she was stabbed after a heated argument which turned into a fight in the hospital. It was also reported that she was not taken to the hospital immediately and so she lost so much blood in the process.

Another report has it that she slumped while fighting while another said she was forced to the hospital because of the blood she lost. She was takeb to the hospital but at arrival, she was declared dead by the doctor. She had lost too much blood after the injury. The police had taken her body away after a report was given to them.

It is sad and painful that her friend had killed her by stabbing her and of course out of anger. It was reported that they were bossom friends and cane from the same town. 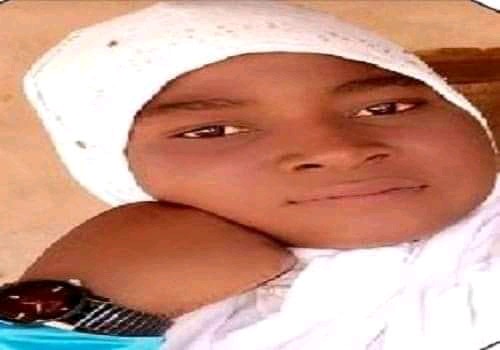 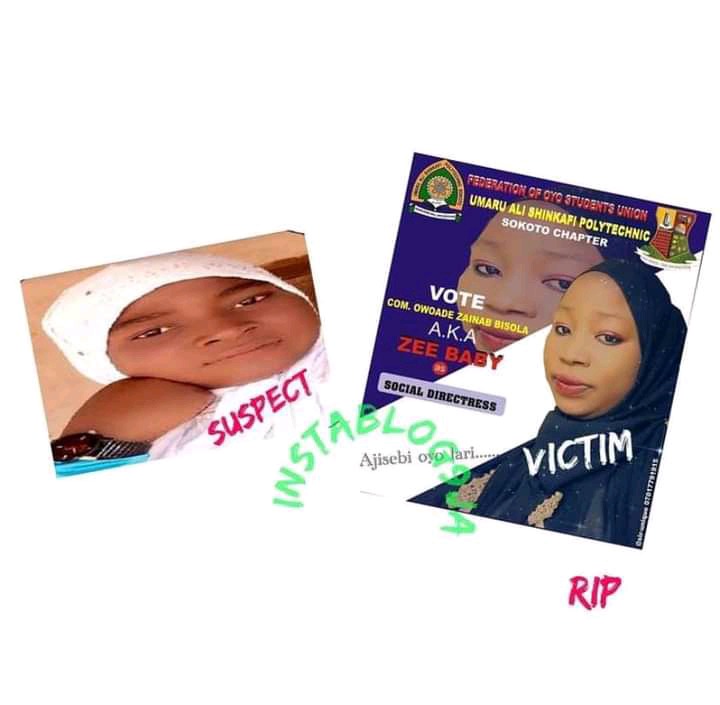 May Her Soul Rest In Peace. Amen

30 unique gown styles your tailor can make for you

Inside the Top Secret Process of Appointing a Catholic Bishop

8 Things You Should Know About Isa Ali Pantami

The Harlot Who Became An Ancestor Of Jesus: Lesson We Can Learn From The Life of Rahab