My Friend Refused To Give Me The iphone, So I Killed Him By Stabbing Him With A Knife – Man Confesses

By Bokoboko (self media writer) | 1 year ago

My Friend Failed To Give Me The iphone, So I Stabbed Him With A Knife And Killed Him –Man Confess 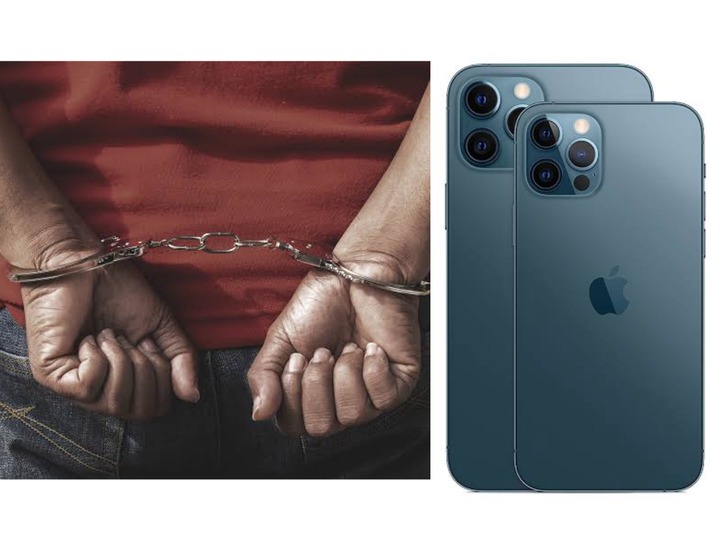 Festus Steven, A 27-year-old civil servant has been busted by the police and charged to court after he reportedly killed his friend identified as Mohammed Qudus in Adamawa.

According to reports and confession made by the suspect who is a staff member of Adamawa State Ministry of Health, attached to the Health Services Management Board in Mubi, Steven killed his friend over an iPhone.

According to Steven, he claimed to have paid the sum of N40,000 for the purchase of the deceased's iPhone, but after the deceased received the payment, he refused to hand over the iPhone to him. 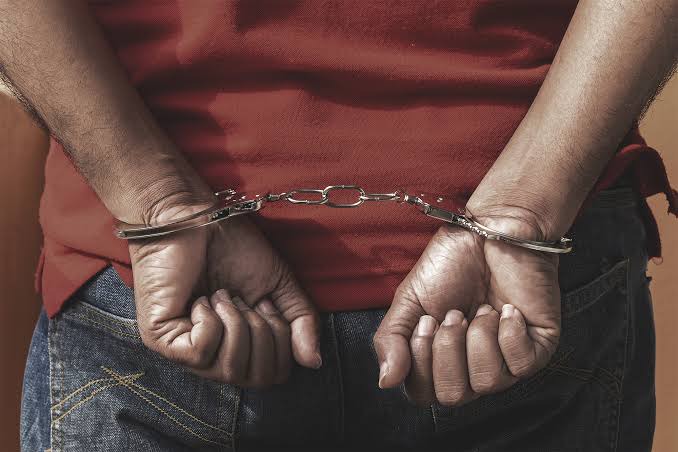 But on the faithful day when he struck, he and his friend, the deceased , reportedly took codeine and after they had digested the content, the deceased reportedly received a call with the said phone and while he was at it, Steven said he Stabbed him on the neck with a knife and he died in the process.

And after the did was done, Steven said, he picked the phone, dipped his hands in the pocket of the deceased, took a cigarette packet, boarded a tricycle, and fled from the scene of the incident.

He is however currently standing trial before Justice Helen Hammajoda of High Court 2, Yola, for stabbing Gudus to death after a dispute over an iPhone, and the case has been adjourned to the 24th of February, 2021.

Content created and supplied by: Bokoboko (via Opera News )