By Remediiafrica (self media writer) | 5 months ago 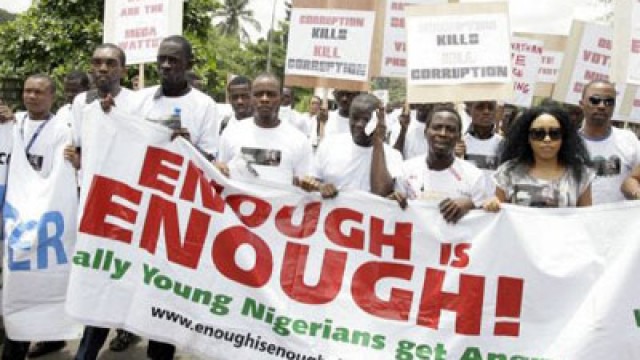 The world's list of most happy and sad nations ranging from the adults, youths, and children set is not a recent development. Different organizations collect and analyze data of nations in different aspects of life and rank them accordingly.

Every year, the U.N. Sustainable Development Solutions Network publishes its World Happiness Report—a study that examines the connections between happiness and development, with emphasis on the overall living standard of people. The world's happiest and least happy youths is a ranking least compiled based on proper survey and collected data of different nations of the world with emphasis on the overall wellbeing and lifestyles of youths in different parts of the world.

In the last happiness rankings, Finland top the list as the happiest country in the world followed by Denmark, Iceland, Holland, and other European nations.

Factors that are considered extensively before the ranking is made include the general wellbeing of youth using six interconnected aspects of the lives of youth across the world; namely; citizen participation, economic opportunity, education, health, information and communications technology (ICT), and safety and security. The study was done in countries, representing nearly 70 percent of the world’s youth population; defined as people between 12 -24 years old. 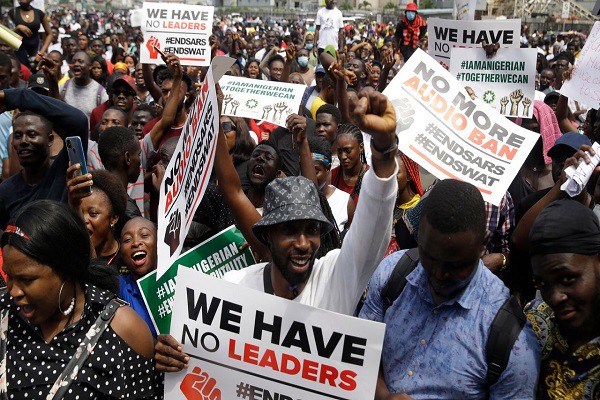 A quick analysis of the Nigerian youths in the six aspects of the lives of youths give the following observations and reasons that justify why they may get ranked as the least happy in the world:

1.citizen participation: this observes how much the youths are carried along in running the government system of a nation. Studies show that no Nigerian youth (age 20 to 30) is featured in any executive, legislative, judiciary, and various government agencies and institutions as head, both at the federal level and across the 36 states. Studies show that all office holders ranging from the office of the president, legislative and governors are all above 55 years. This concludes that the youths are neglected.

2. Economic opportunity; Nigeria has the highest percentage of youth unemployment in the world. Over the last three years, thousands of graduates roam the streets without jobs to earn a proper living. So many others migrated outside the countries to look for jobs and a better living. According to statistics, Nigeria has the largest percentage of immigrants in the United States and Canada. This is a result of the country's inability to provide jobs for its youths, and consequently, they are not happy.

A recently trended video of the President giving a speech indicates how crucial the unemployment challenge is. He is quoted;

" let this speaks to the youths that there is no vacancy in the federal, state, and local government level anymore. You can have a good degree from a good university and you may not get a job". 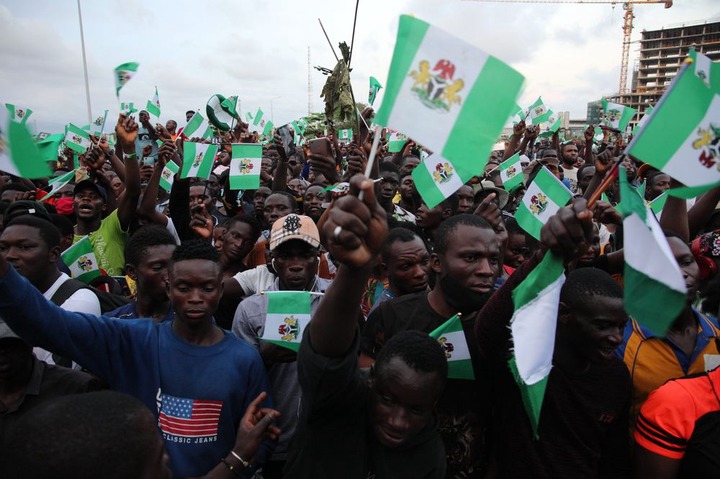 This is a big discouragement to the youths, which makes many in University hopeless and frustrated. The Npower scheme designed to employ about 55,000 youths for which 1.8 million applied is an affirmation of the employment challenge the youths face in the country. This is one of the major factors that affect the happy living state of youths in Nigeria.

3. Health: every politician in office in Nigeria travel to foreign hospitals when they need medical attention. This is an indication of how poor the health system is. In the last 6 years, the doctors in Nigeria have embarked on a nationwide strike at least twice because they are not paid their salaries, challenges of inadequate medical facilities provided by the government in public hospitals. This makes things difficult for the youths to be served adequate medical attention when the need arises. 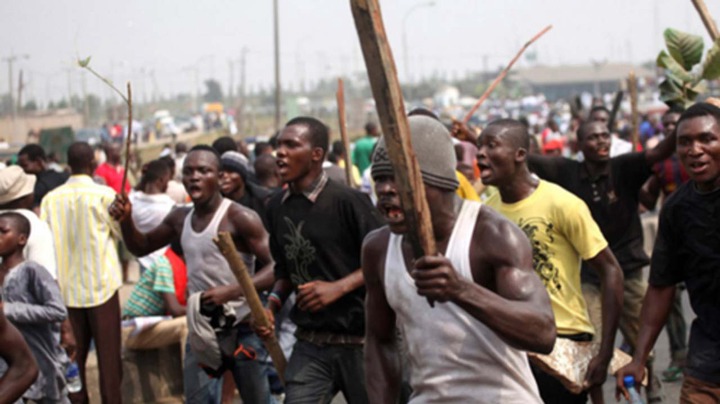 4.Information and communication technology: this spells means and standards through which the youths can have access to vital information and as well pass out information and opinions through social media and various information outlets. The youths make use of these media channels to express themselves and protest their grievances.

However, in Nigeria, one of the most popular outlets -Twitter, which many people make use of to air their grievances and complaints of maladministration in the government system has been recently banned thereby silencing the youths and denying them their right to communicate. 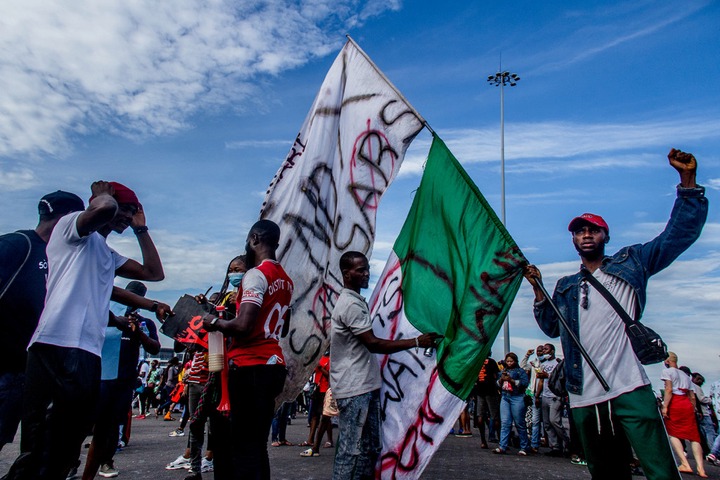 5. Safety and security: currently, Nigeria ranks among the world's most terrorized nations of the world with escalating insurgency and banditry. Many states in the middle belt are faced with serious security challenges from herdsmen killings to inter-tribal clashes. The nation is ravaged by Boko Haram insurgents. Students in Universities and secondary schools are getting abducted almost every day. This teeming security challenge is a threat to the overall happiness of the youths.

Content created and supplied by: Remediiafrica (via Opera News )