By EmmyDonNews (self meida writer) | 20 days

A male servant, Emmanuel Akpan, said that he murdered his madam, Mrs. Febisola Adedayo, because his companion, Goodness Ekpe told him that she had saved a lot of money in the house. 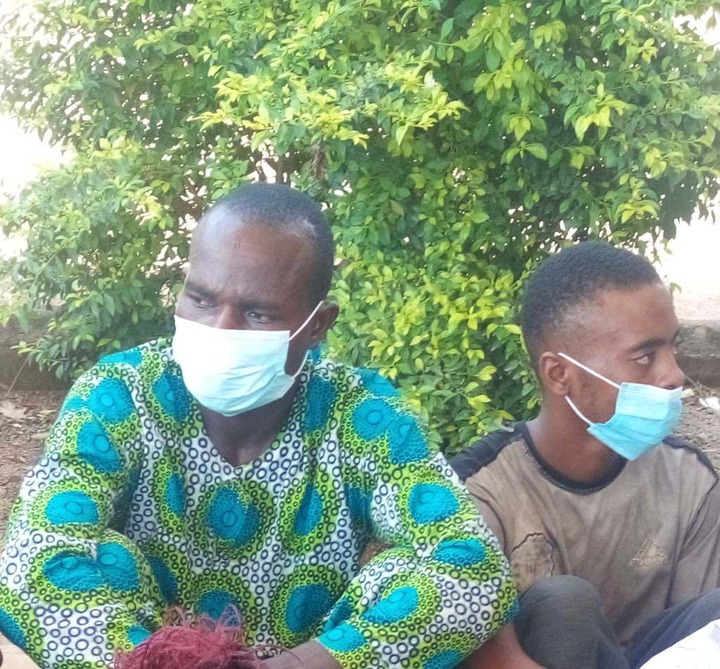 The suspect killed his madam with a knife while sleeping at her home in Ifokanbale Street, Ondo State.

Later, Akpan and Goodness were arrested in a village in Ogun State, and police detectives paraded them there after committing such a despicable act.

Unfortunately for the suspect, after the deceased was murdered in cold blood, only N3,500 was found in the deceased’s apartment.

Akpan, who was paraded by the Ondo State Police Command in Akure, told reporters: "it was the devil who drove me to kill my madam".

"I learned from my town boy, Goodness Ekpe, that my madam has been saving a lot of money at home."

"He told me to kill her so that we could steal the money and run away."

The State Police Chief Bolaji Salami, said that in addition to the N3,500 cash taken by the suspect, other items were also stolen from the deceased’s house, which includes; two phones, jewelries and a generator.

The commissioner of police, Salami, said that the suspect will be prosecuted to court after the investigation is completed.

Considering what Akpan said, that it was the devil who drove him to kill his madam. Do you believe that Apkan was driven by the devil to commit such despicable act? Please kindly drop your opinion on the comment section below.

Thank you for reading my article, please kindly follow up for more updates regarding the matter.

How To Build Loyalty In Your Relationship

"Is Mouth Odour Enough Reason To Leave A Relationship"?

Slay queens check out fashion accessories you can rock