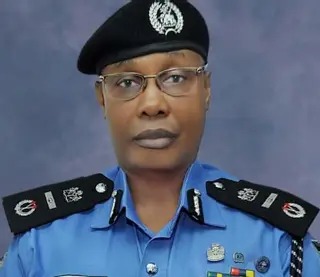 According to a news that was posted by Daily Trust Newspaper this morning, it has been alleged that some members of the Oodua Peoples Congress, yesterday stormed Elekokan area in Igangan, in the Ibarapa North Local Government Area of Oyo State and killed four fulani men.

It was made known that the four people were killed in less than 24 hours, when some suspected fulani herdsmen attacked Igangan Community and killed people, burnt houses, including the palace of the king of Igangan before leaving the area.

It was made known that the fulani men were shot dead, in order to retaliate the death of Yorubas who were brutally killed during Monday's attack, as the names of the four victims were given as Alhaji Adamu, 45 years of age, Bello Sulaimam, 36 years of age, Alhaji Dako Usman, 60 years of age and a Community leader, whose name was given simply as Seriki.

A source said that the OPC men who came with motorcycles, were up to 30 in number, as they came with various firearms and charms, killed four people and injured many others in the process, as the corpse of the deceased persons have been deposited at a private morgue Iseyin area of the State. 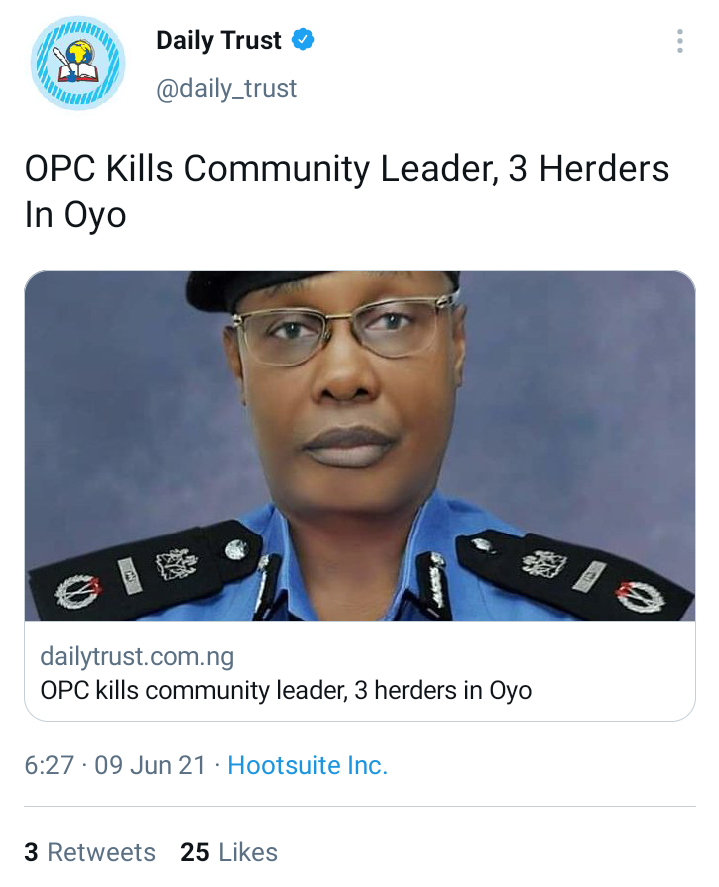