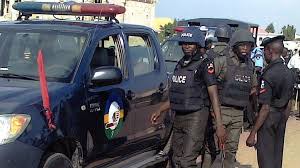 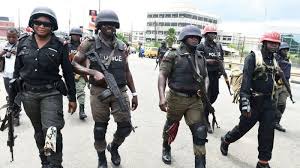 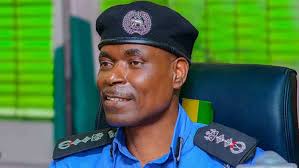 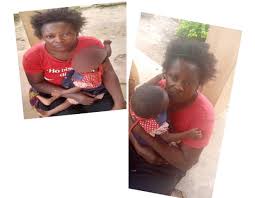 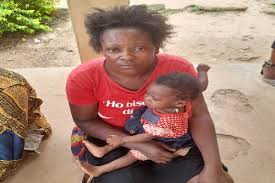 Many barren couples are unhappy due to the fact that they are yet to have biological children of their own despite all efforts being made.They seem to forget that God may cause a delay to avert future regrets.

News reports have disclosed that Blessing Jimoh,a 30-year-old woman, has been reportedly apprehended by the operatives of the Ondo State Police Command for allegedly murdering her own mother identified as Ijeoma Odo.

The suspect reportedly made it known that she killed the victim with the aid of a cutlass after a pastor,who is currently on the run,declared that the diseased was a witch.

The woman had been subsequently paraded together with other criminal suspects.

The murderous lady revealed that she has 4 children but committed the offence when they had already gone to the farm around Ile-Iluji area.

However, she insisted that she lost her mind while committing the offence.

Blessing declared that she was under the influence of something which made her to commit the crime that she later regretted.

She revealed that the late mother hailed from Enugu State.

Meanwhile,Bolaji Salami who is the incumbent Ondo State Police Commissioner disclosed that the accused would soon be produced in court to face the full weight of the law.