We can recall the black man, George Floyd who was murdered by a white police officer In May last year in America. The circumstances surrounding his death caused one of the biggest protests witnessed across the country in a long time - the black lives matter protests. 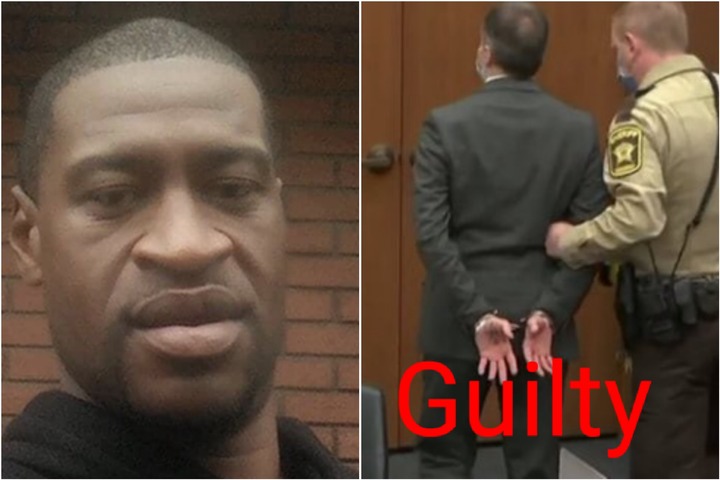 And the former officer by name Derek Chauvin who was filmed on camera kneeling on the man’s neck for over 8 minutes faced a three count charge: second degree murder, third degree murder and man slaughter. 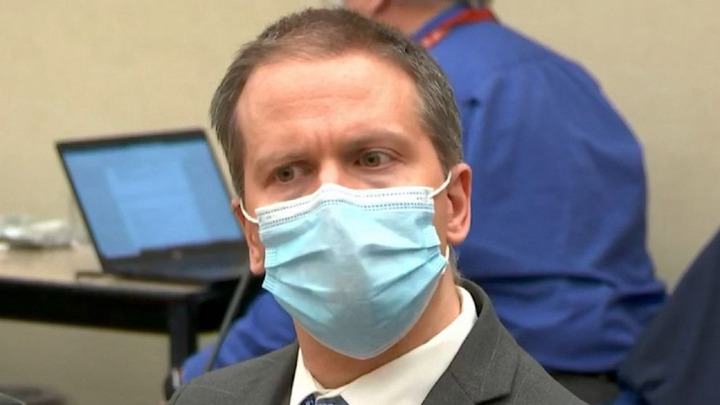 The courthouse was surrounded by people who waited to hear the verdict and was streamed live by even non news channels across the country including ESPN. The news of Derek’s verdict was greeted with a lot of mixed reactions as some people walked down the street chanting ‘guilty’, others calling George Floyd name, while others were seen crying, some others were seen rejoicing. 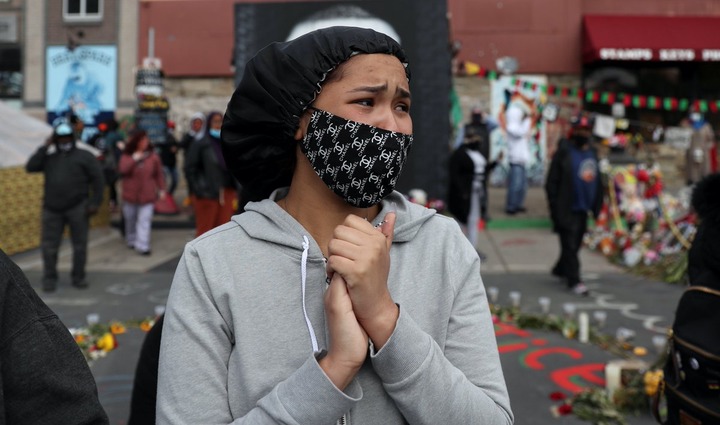 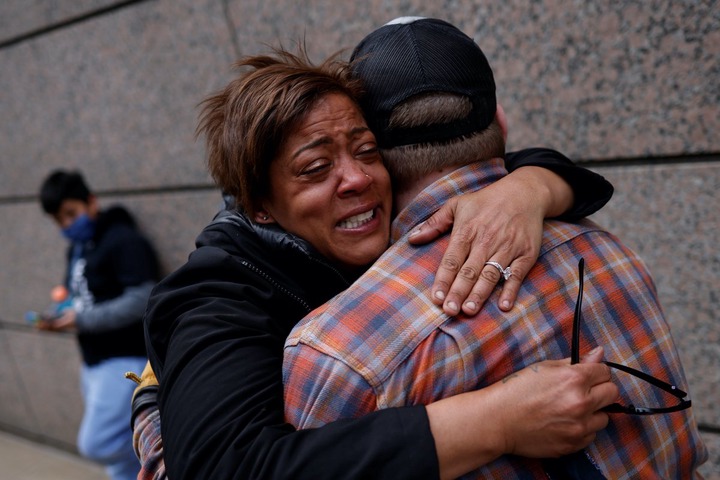 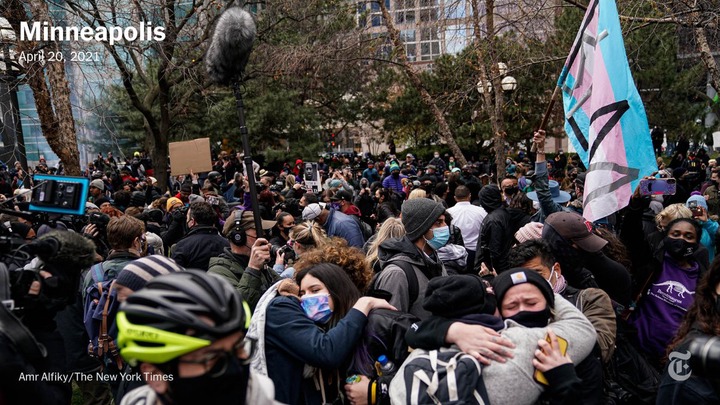 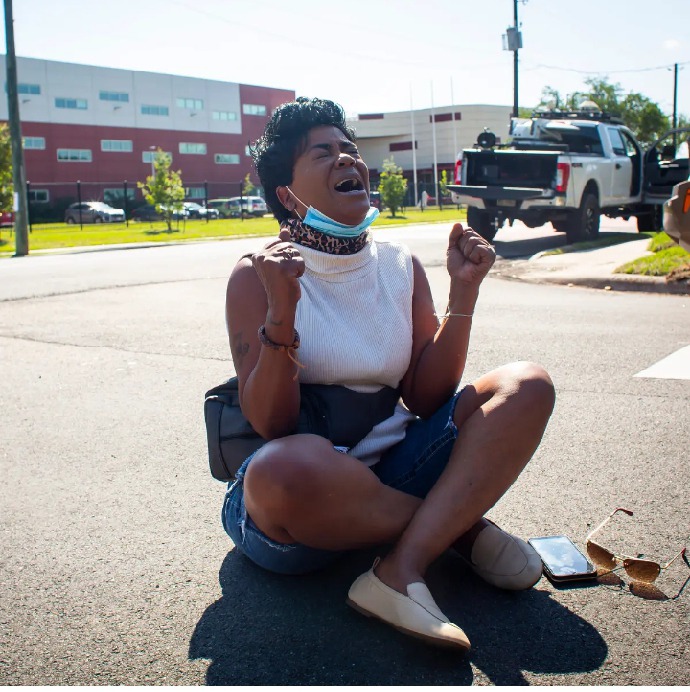 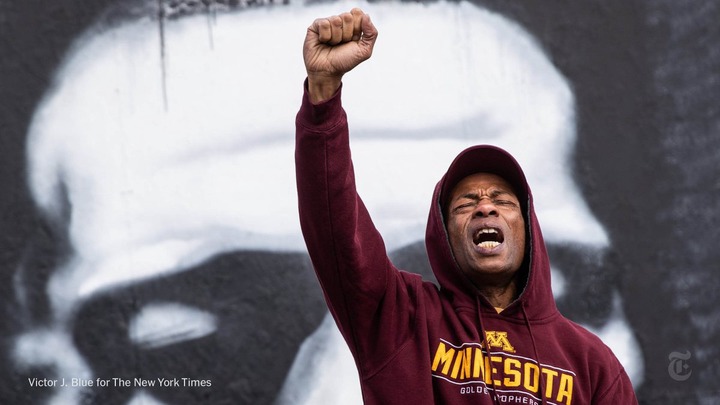 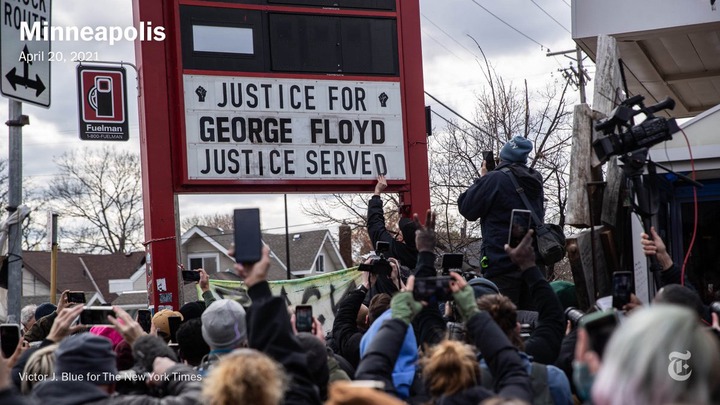 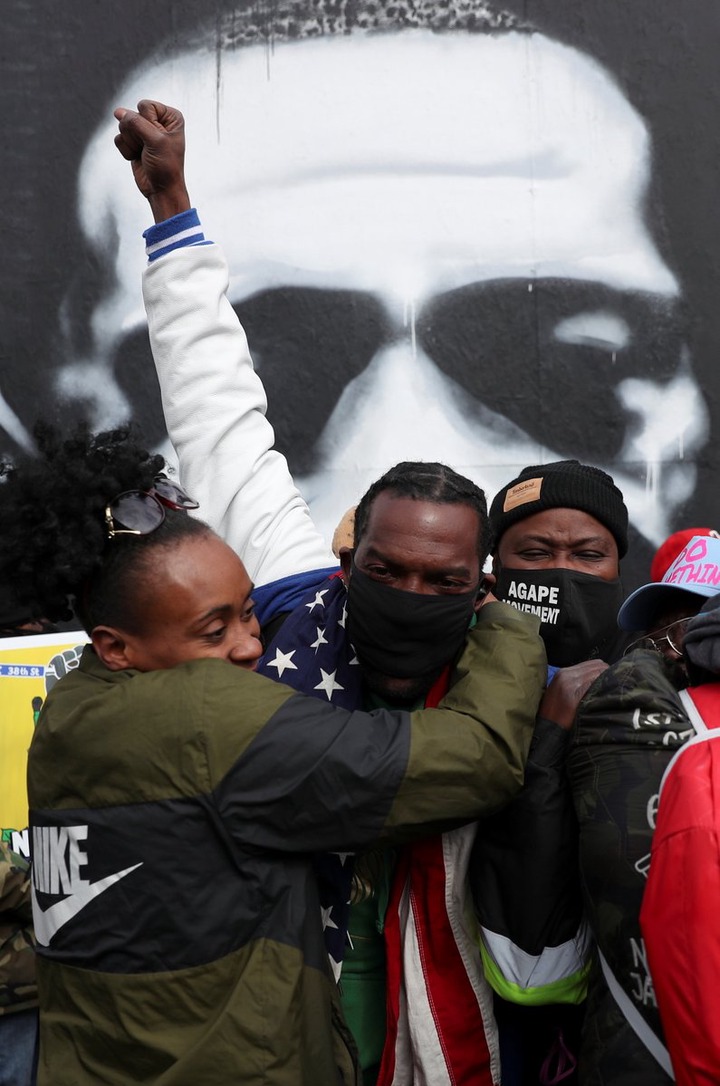 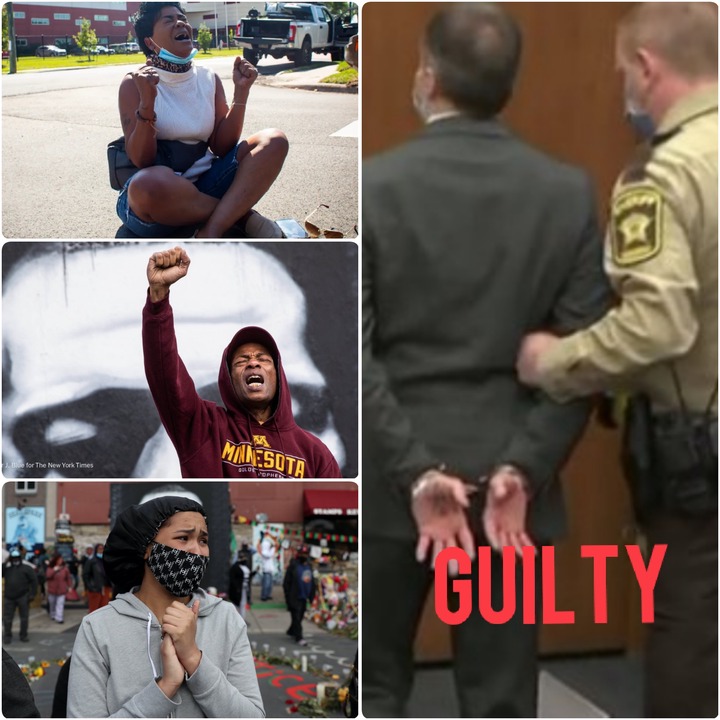 People reacting to the news of the verdict

After the verdict, President Biden said he called the late George’s family and spoke with his daughter and reaffirmed to her that her daddy changed the world. In his televised speech he said he will continue to push for police reform to get passed as quickly as possible so he could sign it into law.

Former US President Obama also shared his own thoughts as he said "If we're being honest with ourselves, we know that true justice is about much more than a single verdict in a single trial” and that the nation will need to follow through with the necessary steps for reforms.

Content created and supplied by: Laluna (via Opera News )

“Pass it to Kepa” – Tuchel slams Chelsea player after 1-0 defeat to Arsenal.

Enjoy Your Day With These Funny Pictures And Jokes

Reactions As Naira Marley Rejoices, Prays For Muslims As They Set To Celebrate Eid-L-Fitr

He sponsored many killings in Imo state, escaped arrest on May 4th but was later arrested in Aba

Here Are 2 Obvious Signs That A Girl Really Likes You