By oldsage (self media writer) | 3 months ago

Debo Macaroni, a comedian, popular known for his funny rhetoric-“you are doing well” took to his verified Twitter handle today accusing policemen of stealing and damaging some of his possessions. Some time ago, the popular comedian was harassed and manhandled during a protest against the reopening of the lekki tollgate after the EndSARS incident. 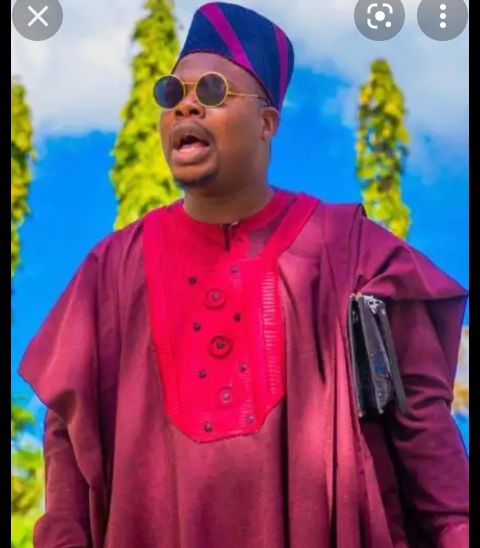 Earlier this year, he was arrested alongside a host of others for flouting COVID-19 protocols after protesting against the re-opening of the tollgate. According to him, the police officers took turns to beat him before releasing him on bail. Since then, the Mr Macaroni vowed to always use his personality to call out police officers on matters of brutality. 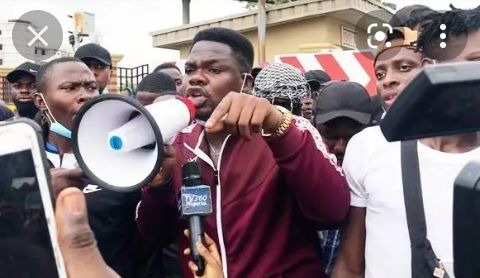 After the EndSARS memorial protest which Debo Macaroni was part of, he revealed how police officers stole his necklace and destroyed his phones. He further accused police officers of having the habit of arresting and stealing protesters belongings or destroying such items in worst-case scenarios. 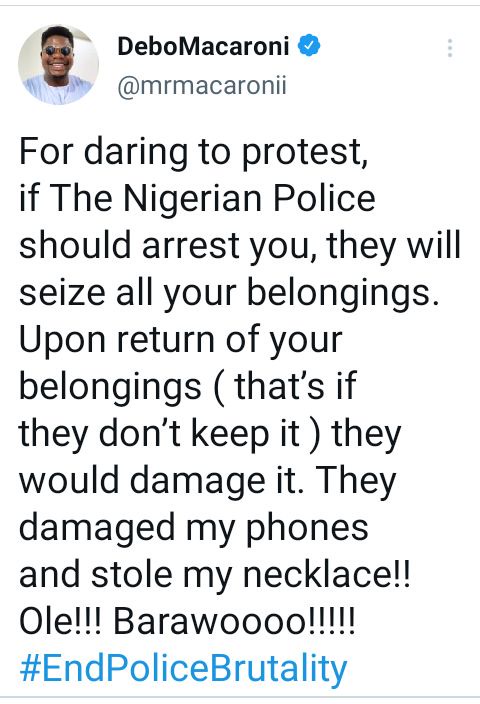 In reactions to his tweet, many agreed with him tongue lashing police officers for keeping a suspect's belonging. Some opined that the comedian should sue the police officers, and they should be made to pay for compensation. 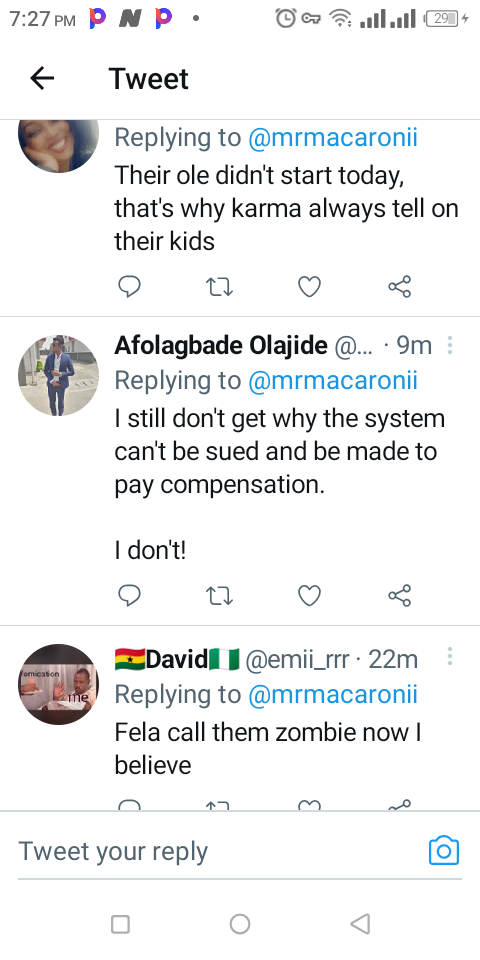 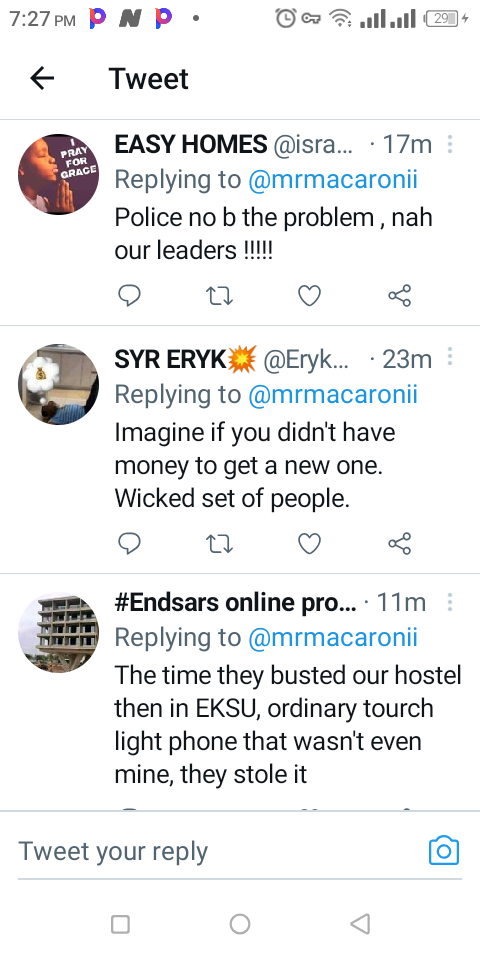 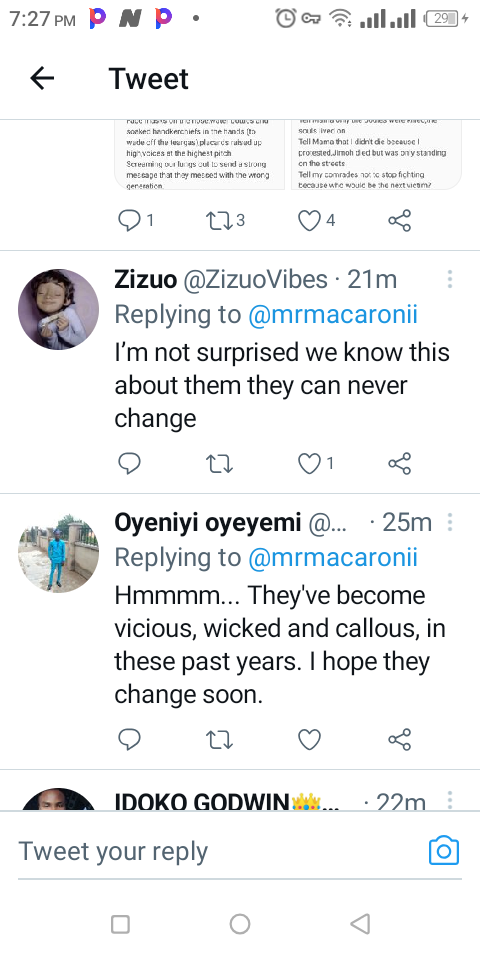 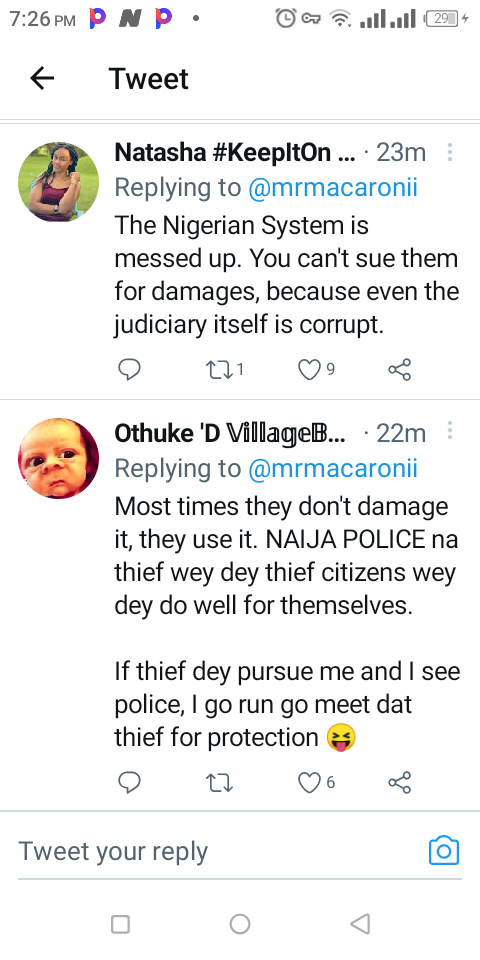 If Mr Debo Macaroni accusation is true, he has every right under the ambit of the law to sue the police officers involved, since partaking in a protest in neither a civil nor capital offence. Meanwhile, the comedian is still in a legal tussle with the police force after he was manhandled for protesting against the re-opening the lekki tollgate after the alleged Lekki massacre.

Do you agree with the comedian accusation or have you had any funny encounter with police officers, share your experience below.