If You Kill Sunday Igboho, Another Boko Haram Will Rise In Southwest – Prophet Iginla

By Hotnews9ja (self meida writer) | 1 months

One of the well known men of God, Prophet Sunday Iginla has sent a decisive warning to the Federal Government against any plan to kill the well known Yoruba activist, Sunday Adeyemo whom many refer to as Sunday Igboho.

Iginla while reacting to the attempted arrest of Sunday Igboho some days back by some security operatives disclosed that killing the activist would lead to another Boko Haram rise in the Southern part of the country. 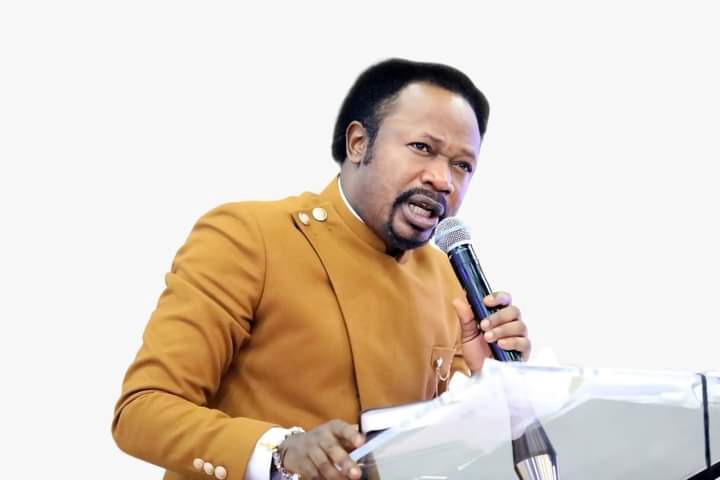 Recall that there were some attempted effort to arrest Sunday Igboho some days back along the Lagos Ibadan express way by some security operatives.

While these security operatives were allegedly said to be a combine team of the men of the DSS, police and military men, the police, Oyo state government and the DSS denied the report. 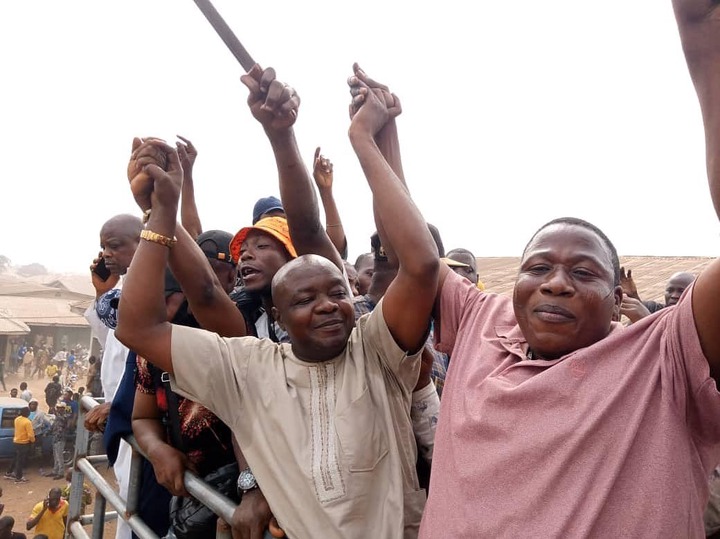 Prophet Iginla while warning the Government against any attempted plan to kill Sunday Igboho, he advised them to exercise caution and wisdom on Sunday Igboho's issue.

He disclosed that the Government needs to exercise caution when it comes to Sunday Igboho in order to prevent what happened after the leader of Boko Haram group, Muhammed Yusuf was killed some years back. 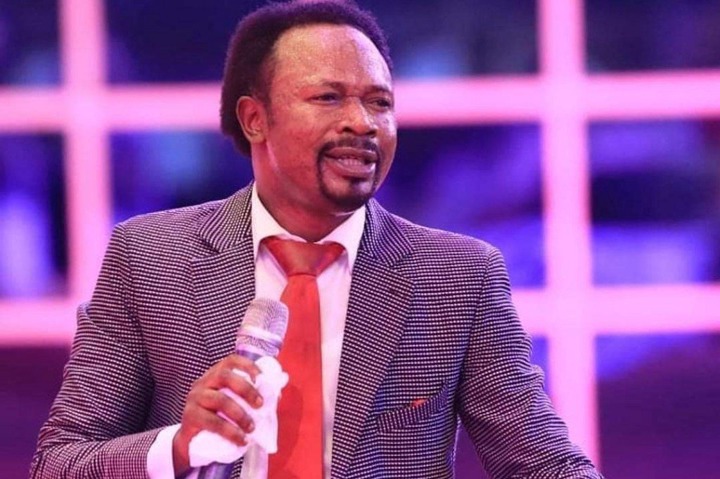 He advised Government to rather invite and dialogue with Sunday Igboho over the present issue instead of arresting him or eliminating him.

For him having a dialogue with Sunday Igboho at this moment is more important than a violent approach.