Opinion: Nigerians living in the North should take these 4 precautions so insecurity can be defeated

By Writerking (self meida writer) | 13 days

Nigeria, the most populous nation in Africa is facing severe security threats from a number of criminal groups. These groups practice banditry, terrorism, kidnapping, and all sorts of crimes and have caused the deaths of many people. Due to the activities of these groups, the country records multiple cases of banditry, terrorism, and other acts of criminality almost every day. Even the military that is best equipped to handle them also seems to be taking lots of hits from them. 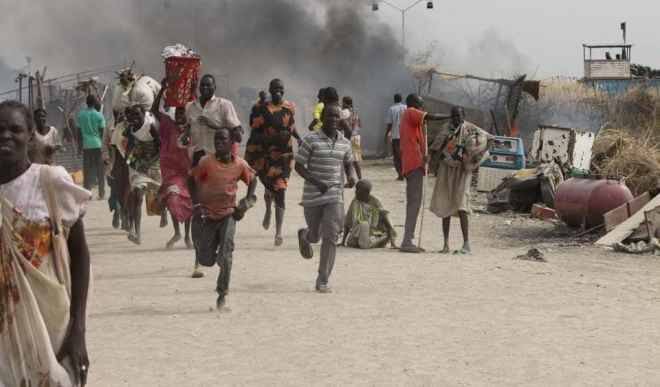 Due to the way many students were kidnapped in repeated attacks by bandits, many schools in Nigeria have closed down and many more are still closing down.

The most recent attack in Kaduna in which 5 students were found dead and 18 more are still missing shows that insecurity is eating deep into Nigeria. Insecurity in Nigeria has become so terrible that these non-state actors preach to locals and hand them forms to join their groups.

Northern Nigerian is arguably the most affected region in Nigeria and some of the residents are not making it easy for the government to fix the situation. There are Northern residents who want to be safe from insecurity but promote insecurity by helping the terrorist and bandits. 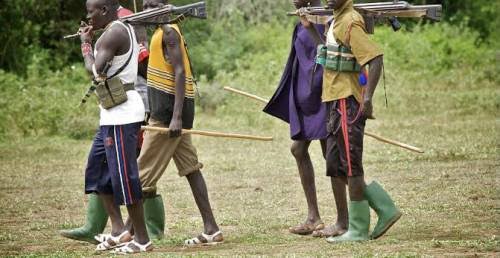 The government and the military are trying what they can to defeat insecurity in Nigeria, however, as a Northerner, you also have a major role in defeating terrorism and banditry in your region.

There are 4 things that everyone in the North needs to do to defeat insecurity in the region.

1.Work with the government and not for terrorists. Report any suspicious activity that you notice around you.

Just recently, the Army arrested a resident of Yobe who helped Boko Haram in destroying an Army base and killing multiple fighters. The Nigerian Army revealed there was a ring of local spies who work for bandits and terrorists. 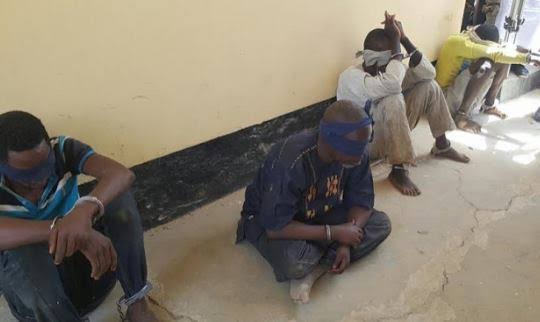 This shouldn't be right as these troops are there to help quell the insecurity in the region. The people involved in such an act are one of the reasons why insecurity in the North could take time before it can be defeated. However, as a Northern resident, you should report to the police when you notice that there is a person or group of people who are working for bandits. By reporting this information to relevant authorities, many lives and properties could be saved.

2. Don't let the bandits entice you into joining their groups. 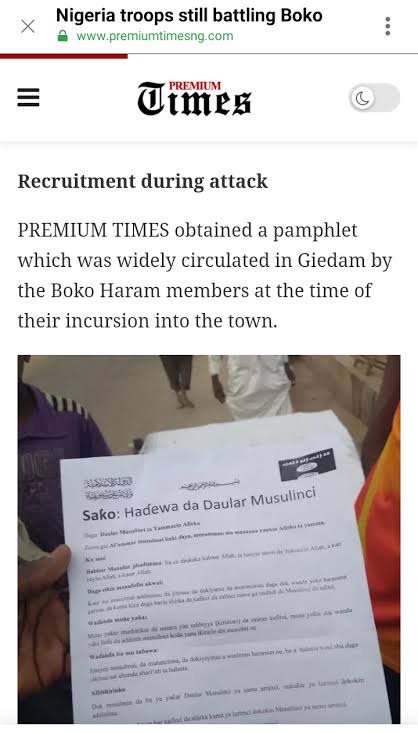 Many of these bandits and terrorists are residents who were coaxed into the crime by some members of terrorist groups. If they come to you, you should decline politely and if you know the location of a criminal, act wisely and report such a person immediately. Boko Haram terrorists have shared recruitment forms in Northern communities for people to join them. You can save many lives by not becoming one of those terrible criminals.

3. Always make sure to follow the rules which have been put in place for your safety. 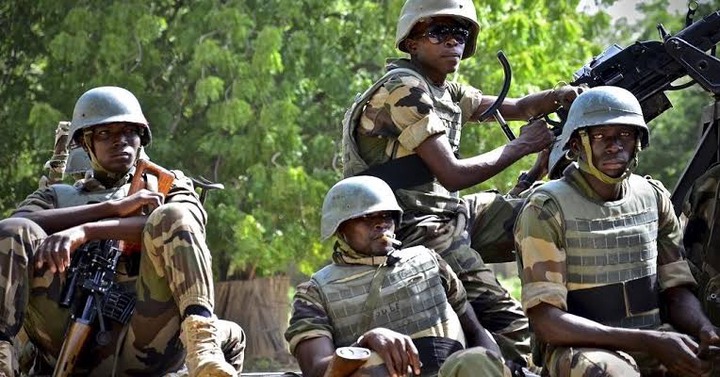 In some places in the North where you can't travel without military escort, don't flout the order. Don't try to go out with the belief that bandits would not kidnap you or do something terrible to you. Do all you can to stay safe as your safety is very important in defeating the insecurity in the country

4. Register for your NIN and link it with your SIM if you haven't done so. 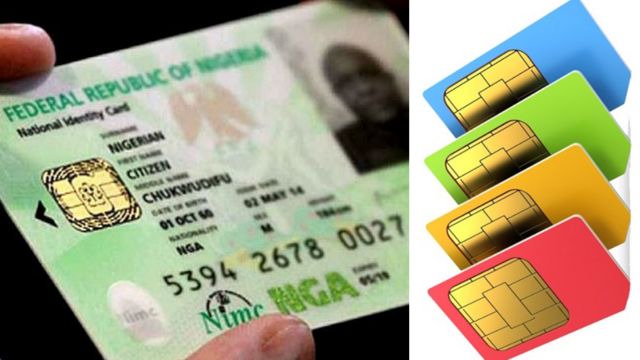 The NIN-SIM linkage is for the benefit of citizens like you and me. The more people are registered, the faster it would be for the government to have everyone's information. Kidnappers would face problems when carrying out their dirty work if almost all Nigerians are registered.

Anywhere you are, make sure to think of your safety first and do what is right.

Opinion: For Justice To Prevail On The Death Of Iniobong Umoren, The Police Should Do These 4 Things