By Casprin (self meida writer) | 28 days

Many people have been reportedly killed during a military operation on Friday in a community in Essien Udim Local Government Area of Akwa Ibom State, Nigeria’s South-south. 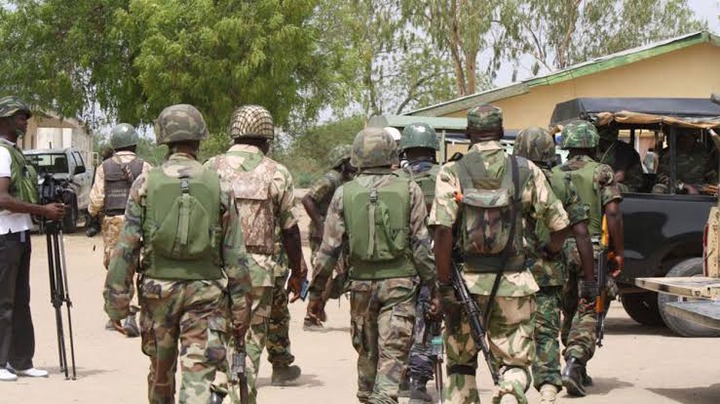 The Nigerian military carried out aerial bombardment in the community – Ntak Ikot Akpan – which it said was targeted at miscreants who attacked and killed some police officers in the local government area recently.

Several people, including women and children, who fled because of the military operation, are yet to return to their homes. They are currently taking refuge in four locations, including St. Ann’s Catholic Cathedral in the neighbouring Ikot Ekpene Local Government Area.

The police, last two weeks, confirmed that three of their officers were killed, while four were missing in the area.

The Nigerian Army said on Wednesday that those killed during the military operation were ‘hoodlums.’ It did not, however, mention the number of people killed in the operation.

The military had asked residents to vacate areas suspected to be used as camps by the criminals. 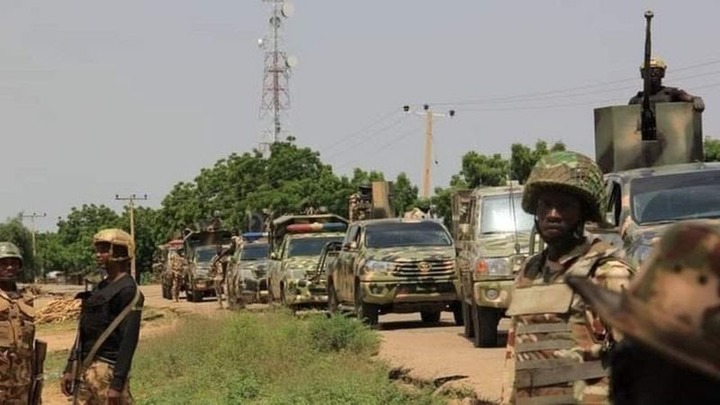 Staff and students of the Federal Polytechnic Ukana in Essien Udim located few metres from Akpabio’s residence were forced out of the school campus while the Akwa Ibom State Polytechnic in Ikot Ekpene was also shut. We hope the Government intervene soon.

Content created and supplied by: Casprin (via Opera News )

I inherited Powers From My Father, I Can Enter Someone's House Without Opening The Door ~ Igboho