3 Doctors, 4 Others Could Be Jailed For Maradona's Death

Diego Maradona's death continues to generate ripples as seven men could go to jail for the football star's death. 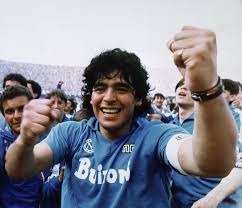 According to AFP Maradona's neurosurgeon, Leopoldo Luque, psychiatrist Agustina Cosachov and psychologist Carlos Diaz -- are among seven people under investigation for manslaughter after the Argentine legend's death.

The accused persons have been banned from leaving Argentina and must appear before a judicial panel between May 31 and June 14.

The news agency learnt from a Judicial source that is being investigated for manslaughter and they could face 25 years jail term if they are found guilty.

The investigation came after they were indicted after findings by a board of experts which looks into Maradona's death. 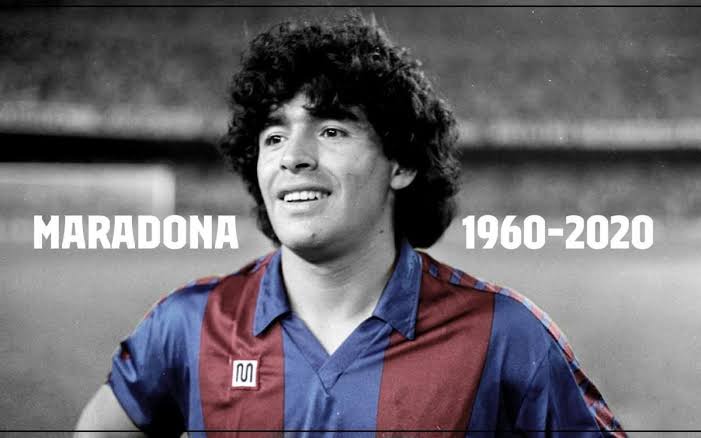 That report concluded that the footballing icon received inadequate medical care and was left to his fate for a "prolonged, agonizing period" before his death, which came just weeks after undergoing brain surgery on a blood clot.

The report also reveals that football his doctors knew that Maradona would die and they did nothing to prevent it. 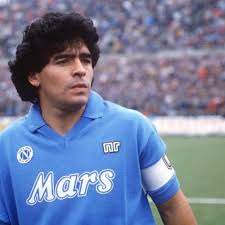 Other conclusions of the report that the medical team were aware that Maradona was using alcohol, psychiatric medication and marijuana in the last months of his life, that his care in his final days was plagued by deficiencies and regularities.

The legal proceedings were prompted by a complaint filed by two of Maradona's five daughters against Luque, who they blamed for their father's deteriorating condition after the brain surgery. 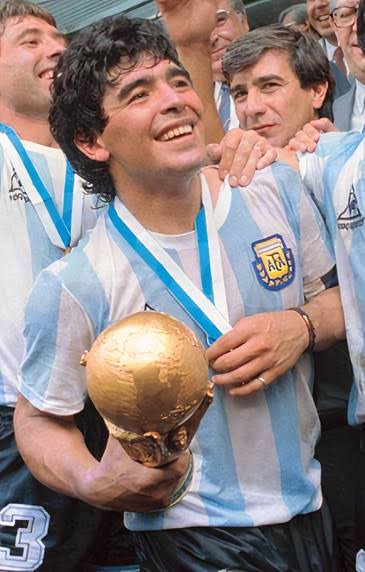 Diego Maradona died last year November in Argentina, he helped Argentina to win the FIFA World Cup in 1986 which is one of his numerous achievement as a footballer.