Opinion:Lagos State Amputee And Others Of Her Kinds Needs To Be Treated As Criminal For These Reason

By MurphyWrites (self meida writer) | 8 days 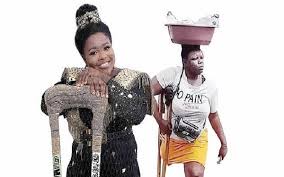 Recently, the news of a Lagos state amputee with the name Mary Daniels has spread on the internet like a fire in the harmattan.

This happened because Nigerians have risen to assist her financially having heard her pathetic story.

However, the current development is that she has been arrested by the Lagos state government since her story was fabricated based on a fallacy.

The initial story she told Nigerians that her parent had died in a ghastly accident and that her leg was amputated as a result of the accident was so pathetic, thus resulting in massive succor from Nigerians both at home and in the diaspora.

Now that she has been arrested, numerous Nigerians who are in her shoes may never receive assistance on future dates since Nigerians have concluded that most of them will always come up with fabricated stories. 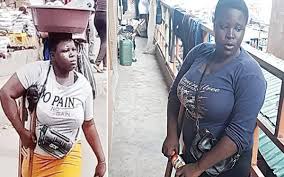 Before her story was heard, Nigerians have been so merciful in extending largesse to any needy, sometimes in 2019, the story of a little girl with the name " success" was the view on the internet, the little success had to prefer to be flogged for not paying school fees than being sent out of school.

The story of the little girl spark reaction from Nigerians and some good Samaritan such as MC Jollof and Ay comedian rose to support the little girl.

Some other Nigerian dignitaries and even the president of the federal republic of Nigeria, Muhammad Buhari demanded to see the little girl. 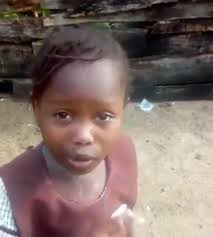 Just because the story of the girl sounded interesting.

Still, more of such story emerges, as a certain little boy was also viewed telling his mum to calm down that he was not worthy of being maltreated as his mother tends to be aggressive about an offense he must have committed.

The little boy's disposition generated reactions from Nigerians and suddenly, the little boy was elevated by some Nigerians.

All these sets of stories are what led to many citizens coming on the internet to seek assistance since Nigerians are good people, but now the opportunity has been abused.

On the 14th of April, 2021, the Sahara reporters published a story of a mother who absconded with 3 million nairas donated for her daughter's operation.

The money was deposited into her account by a good Samaritan who insisted that the mother of the child's account number can only be trusted, but disappointedly the mother absconded with the money and left the child to die. 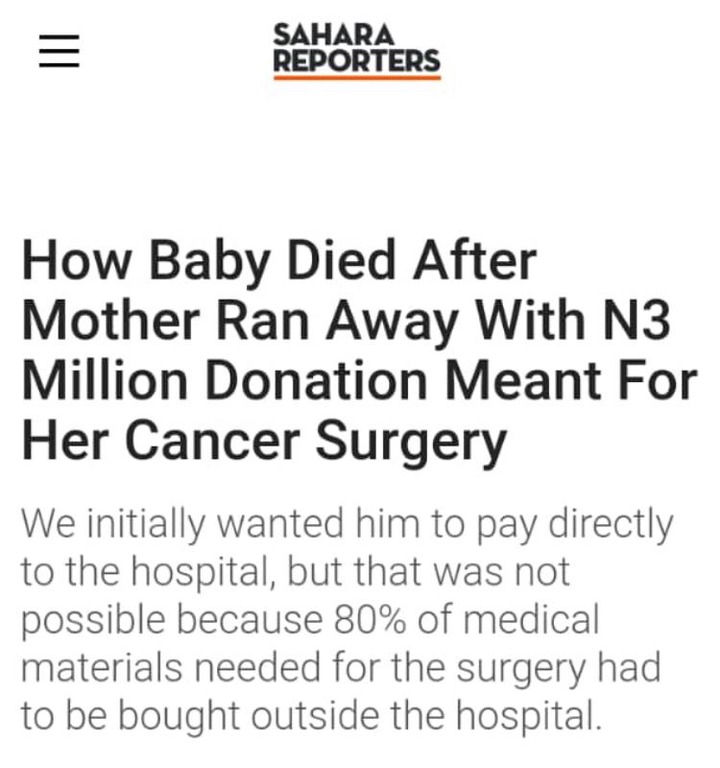 This story is an indication, that most of the story we hear is most fabricated to cajole the Nigerians of their money.

Recently, the story of a young Nigerian who claimed to prefer picking rusted iron to sit idle surfaced on the internet and he was pitied, but no one can tell if he is truly a master's degree older, since we are now hearing different distorted stories. 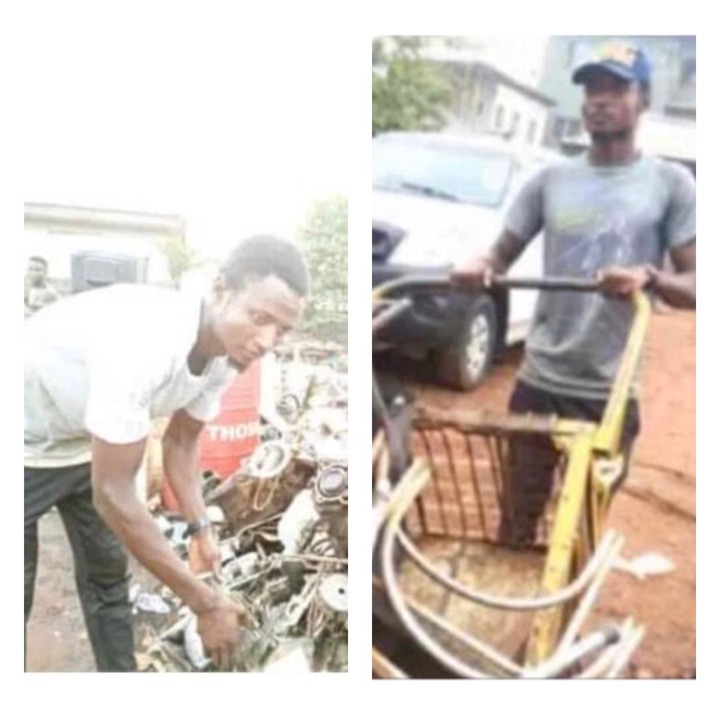 In short, the Nigeria government need to take the case of citizens who comes online to deceive another citizen to collect donations from them seriously because sooner or later the real people who need help may not see assistance once Nigerians may have believed that their stories are based on a fallacy.

Another important reason is that soon almost all citizens may adjudge it as means of livelihood.

Hence, any citizens that are guilty of the offense should be treated like a criminal that will serve as a deterrent to others of his or her kind. 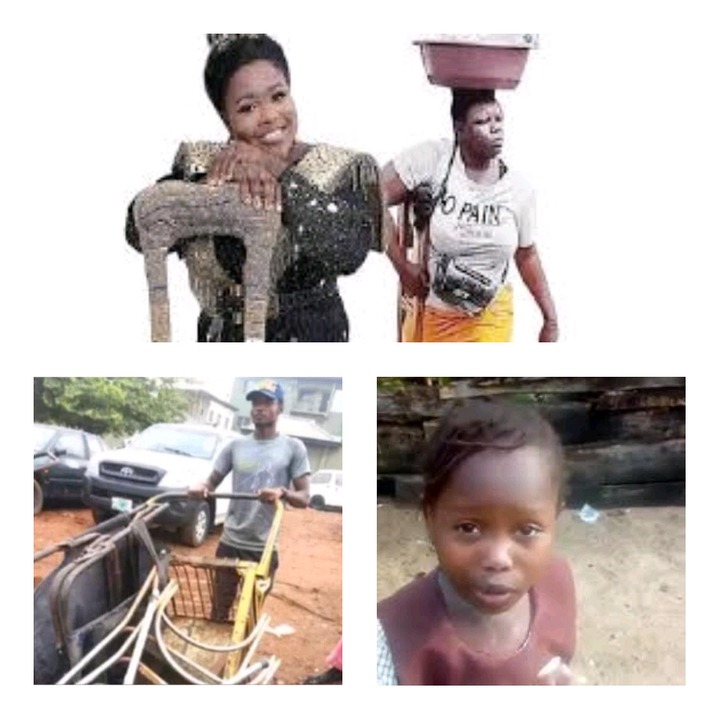 Content created and supplied by: MurphyWrites (via Opera News )

Tony Elumelu reveals how much he pays his daughter monthly