The Inspector General of Police, IGP Usman Alkali Baba's decision to deploy 34,587 police officers, three Police Helicopters, the technical capabilities of the Police Airwing, the Force Marine, and the Force Animal Branch, as well as other operational assets to Anambra State ahead of the upcoming gubernatorial election seem not to go down well with some people. 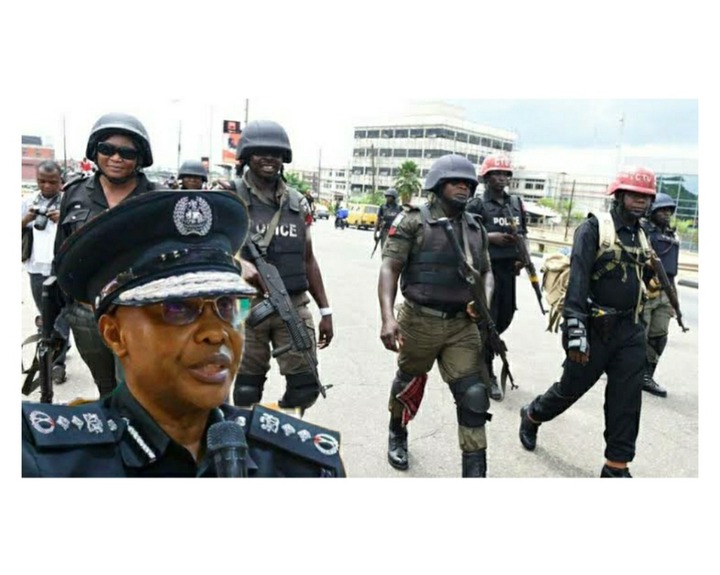 The IGP stated at the 2nd Strategic Police Managers Conference for Senior Police Officers from the rank of Commissioner of Police and above on Thursday at the Force Headquarters in Abuja that the move was made to ensure a smooth election in Anambra State. 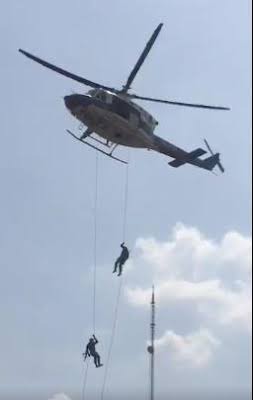 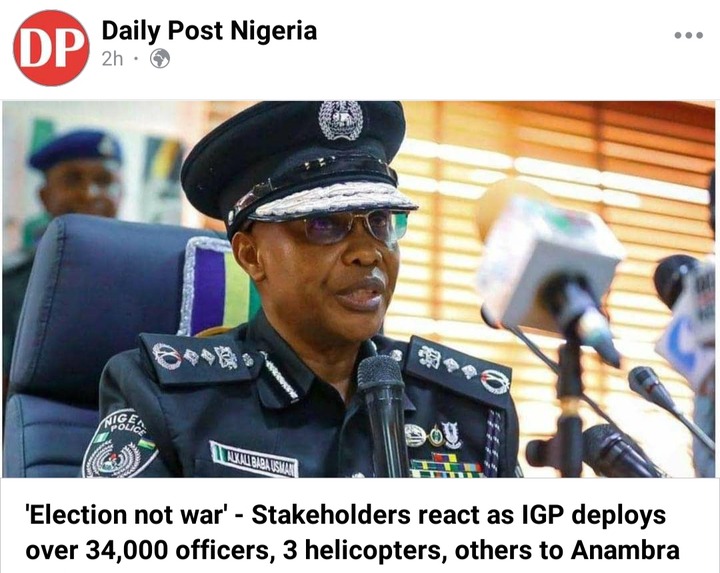 However, the announcement has sparked a backlash from concerned stakeholders who have pointed out flaws in the IGP's decision, describing it as "preparation for war." Some stakeholders expressed concern that such a move would intimidate voters, causing apathy in the election, which is scheduled for November 6. 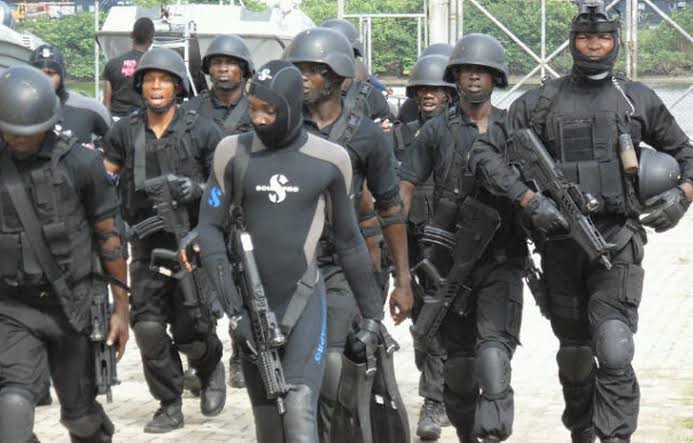 While some people questioning the decision of the Inspector General of Police to deploy over 34,000 policemen and three helicopters to Anambra, they should know that this movement could be for good.

There are two reasons why I feel his decision shouldn't be questioned. The police are intelligent and trained to read situations, so the Inspector General of Police must have carried out a wide consultation before coming up with such a decision.

1. The Daring attack by unknown gunmen:

Anambra State has not been the same since January of this year; there have been killings in many parts of the state. The rate at which unknown gunmen attacked and killed people is scary and needed urgent attention. 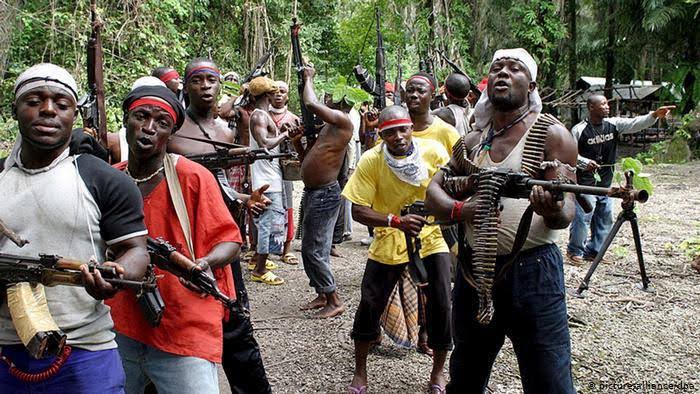 The deployment of over 34,000 police officers and three helicopters could create that fear factor needed for normalcy to return to Anambra and its environs.

2. IPOB's threat of boycotting the election in South East:

The proscribed Indigenous People of Biafra group following the arrest of Nnamdi Kanu, threatened to boycott the election in South East. This threat needed urgent attention and the decision of IGP to deploy thousands of police officers to Anambra could be the ideal way to make the threat of IPOB an empty one.