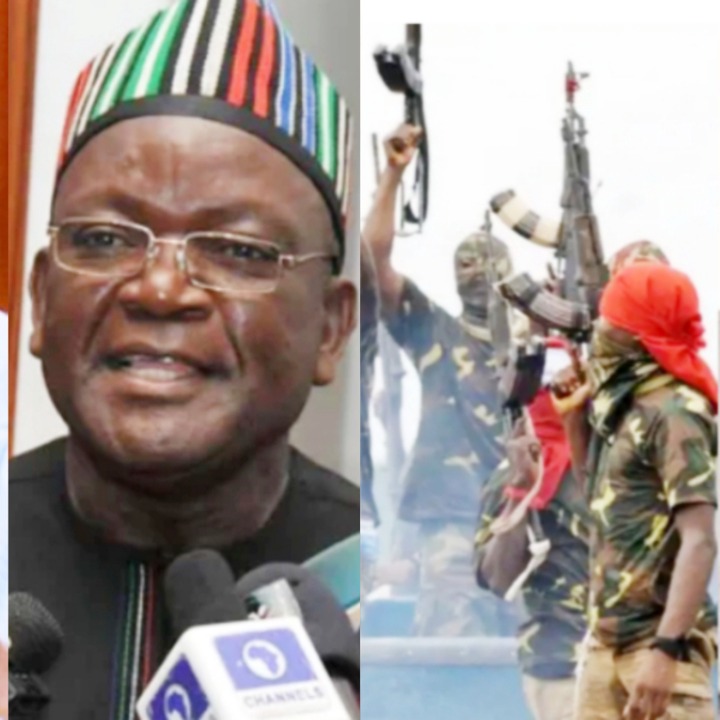 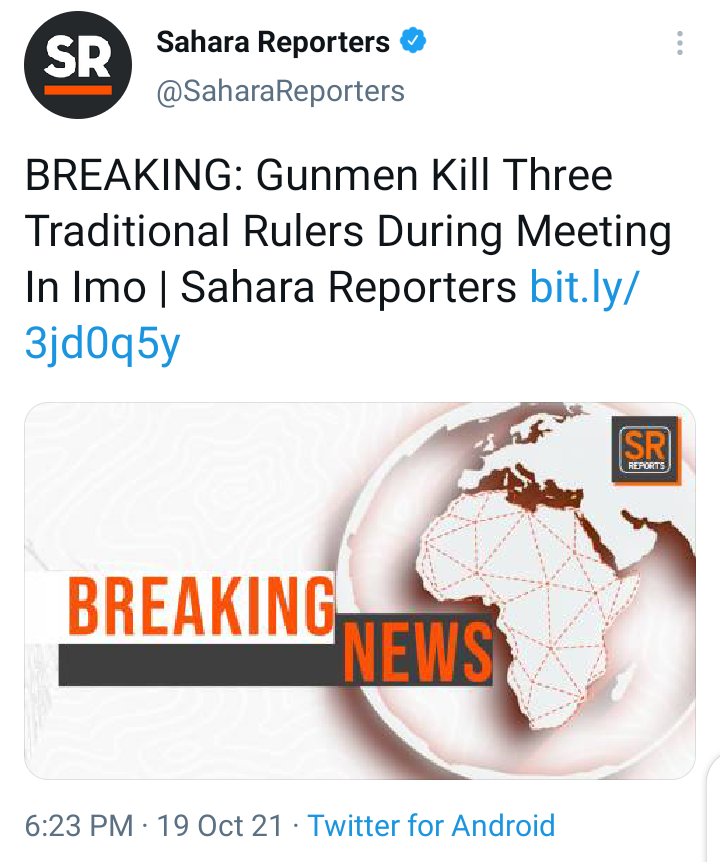 A report by Leadership said five traditional rulers were killed while an official report said three were killed.

The traditional rulers from the area, numbering about 20 were in a meeting at the local government headquarters in the community when gunmen invaded the venue, interrupted the meeting with sporadic gunshots and killed at least five traditional rulers on the spot. 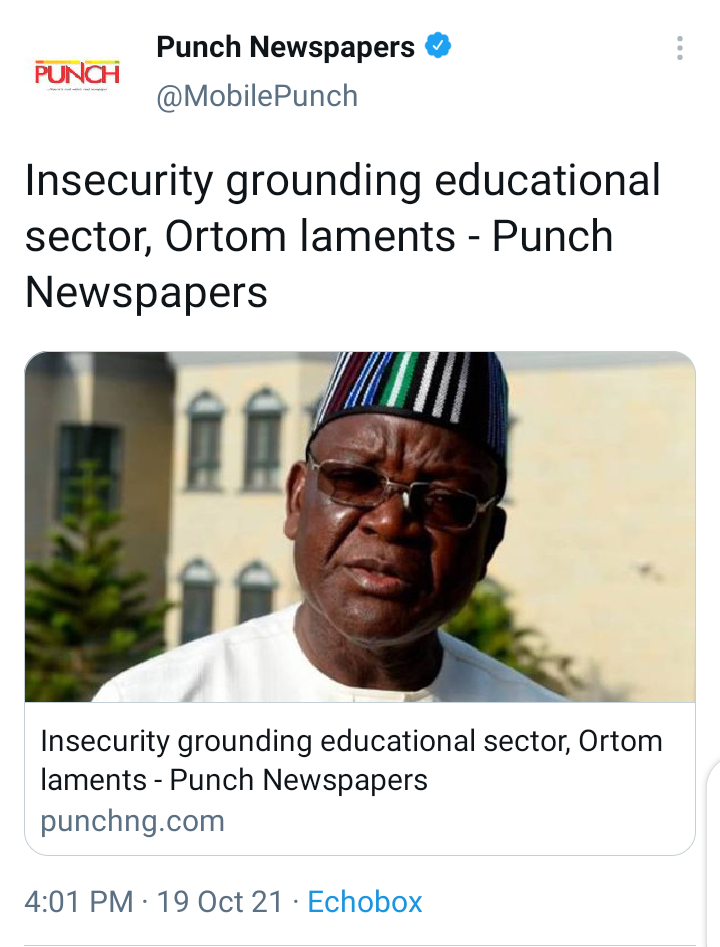 He said the development had greatly affected the nation’s educational sector.

Ortom stated this at Gbajimba, headquarters of the Guma Local Government Area of the state during the virtual handover and inauguration of the Government Science Secondary School built by some oil companies.

The oil companies are Chevron, Famfa, Prime and Equinor.

The governor explained that education remains the bedrock for the growth and development of any nation and lauded the oil firms for investing heavily in the education sector as part of their social responsibility policies.

He promised that the state government would construct a perimeter fence round the school.

Ortom decried the high number of internally displaced persons in the area and urged the Federal Government to do everything to ensure that the people returned to their homes. 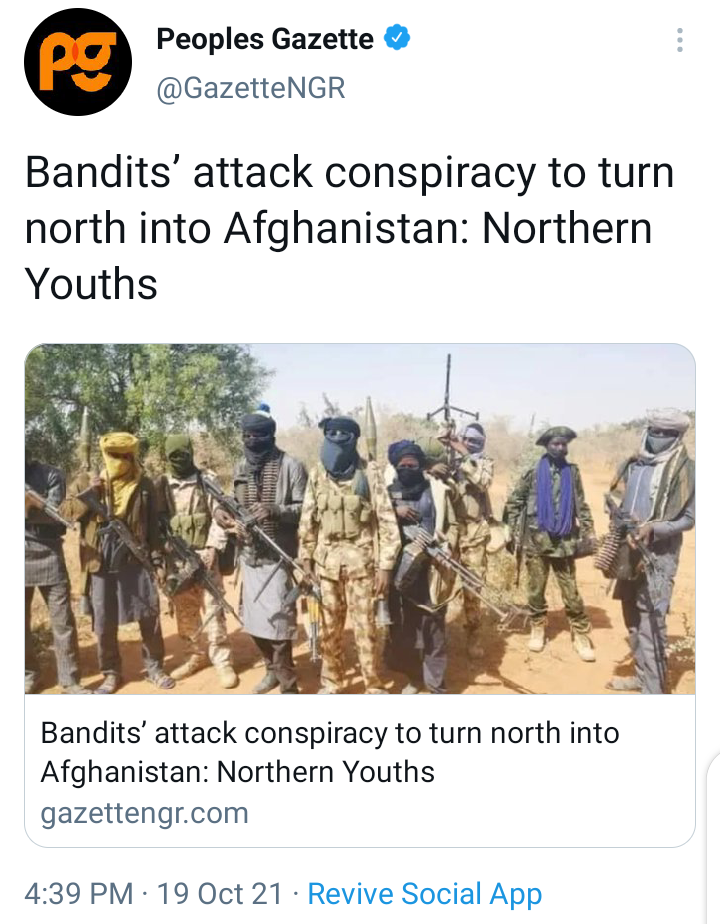 Youths in northern Nigeria have alleged that the killings in Sokoto are part of a conspiracy to make the northern region a “crisis zone like Afghanistan.”

Speaker of the Northern Youth Assembly of Nigeria (NYAN), Ibrahim Lawal, said the killings by bandits are a “part of a conspiracy to continue with the agenda of destabilising the economy of the Northern region and rendering it a crisis zone like Afghanistan.”

Mr Lawal, who condemned the recent killing of people and destruction of property by bandits at the Sokoto Central Market, called for military action against bandits.

He described the attack as barbaric, unacceptable, adding that it was callous and inhuman, considering the high number of lives lost in the incident.