A 37-year-old female diver "Jennifer Dowker" has discovered a hundred yearps old messages in a bottle while diving down into a River, in Michigan, US. The middle aged boat captain and a diver was on a mission to track down the Author's family after she saw the inscription inside the old bottle. 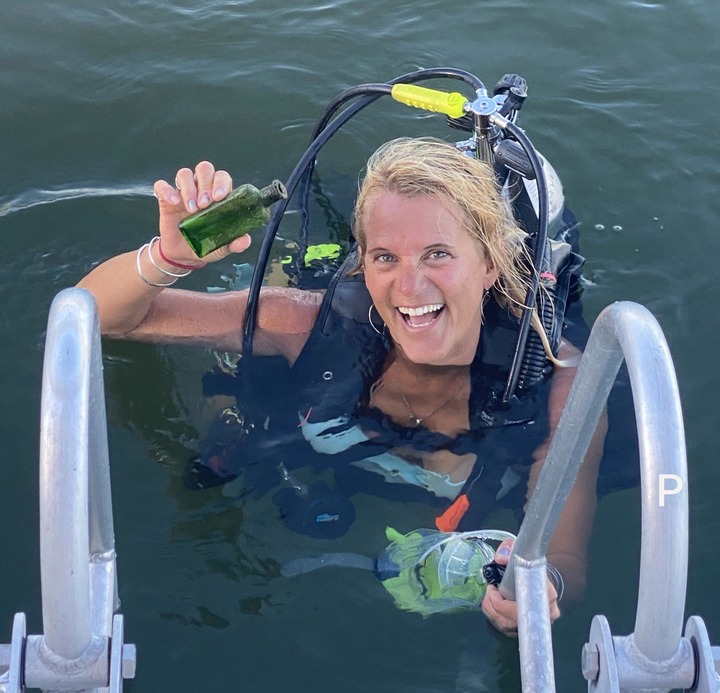 Mrs Jenifer Dowker sighted the green bottle at the bottom of the river and decided to pick it up. According to the Sun, Jennifer Eagerly rushes back to her boat, the mum-of-three unravelled the message, which read: "Will the person who finds this bottle return this paper to George Morrow, Cheboygan, Michigan, and tell where it was found. November 1926." 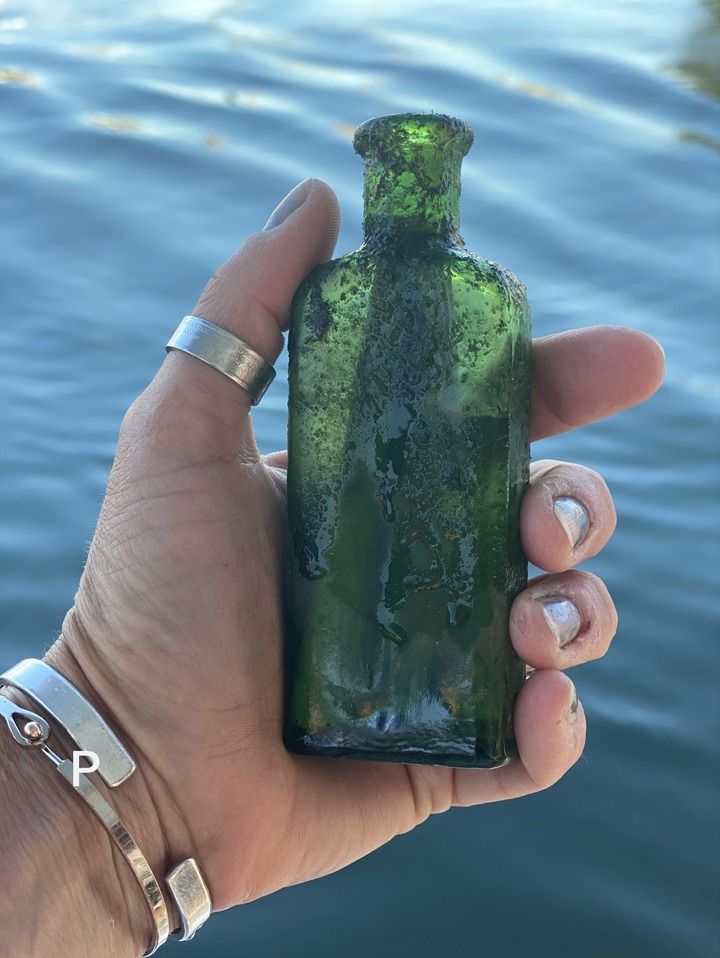 In the quest to locate the Author's family, Jennifer uploaded the later on the internet with the inscription clearly written on her social Media page. Surprisingly to her, an old woman of 74-years "Michele Primeau" reached out to her and claimed she is the daughter of the author after the news got to her. Jennifer told the Sun, "The daughter recognised her dad's handwriting and admitted the 'sentimental' character often wrote notes and left them in places." 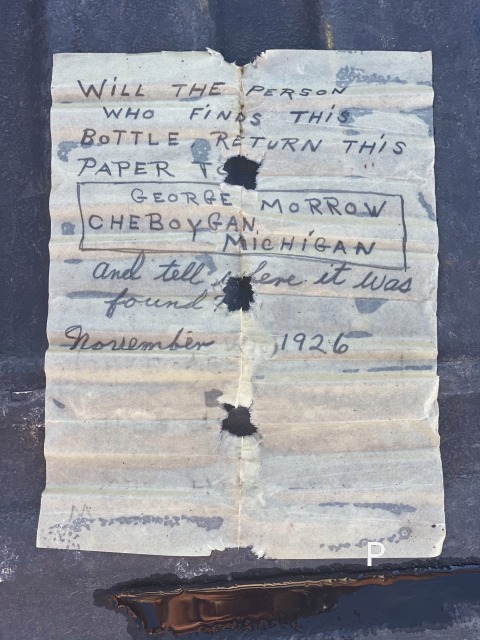 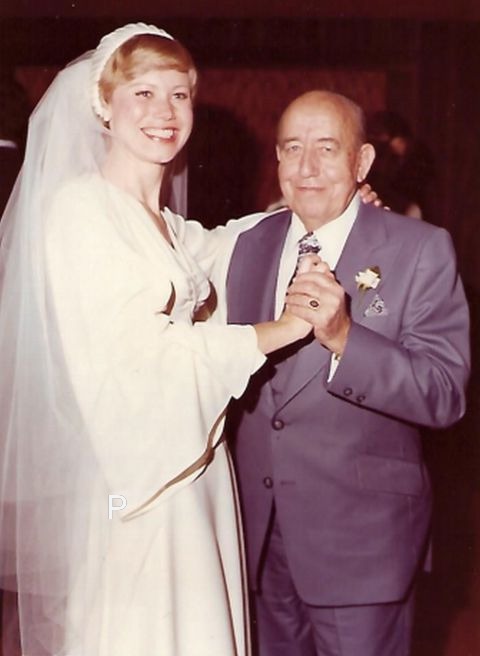 Jennifer said."immediately the post went viral on the net. I started receiving lots of messages and phone calls from unknown people. They were trying to know more about the later in the old green bottle." "One of the people messaging me gave me a phone number for a lady, but on my way home, the lady called me." "She said 'I'm 100% sure this is my dad'. He's dead now, he died in 1995 and she's in her seventies.

She was almost in tears. She said 'this is exactly what he would do'. He was always putting papers in the wall and bottles in the water. "She said he was born on November 15, so she figured he had dropped it in the water near his 18th birthday." Jennifer, who listen carefully to Michelle's story, was in tears, and also expressed her happiness for her discovery. She told the media it's as if she has just won a jackpot.