It was devastating when we received reports that a 27 year old Pakistani woman named Noor Mukadam was murdered at a house in Islamabad, Pakistan on the 21st of July 2021.

According to reports, she was allegedly murdered by a 27 year old man named Zahir Jaffer after she turned down his marriage proposal. 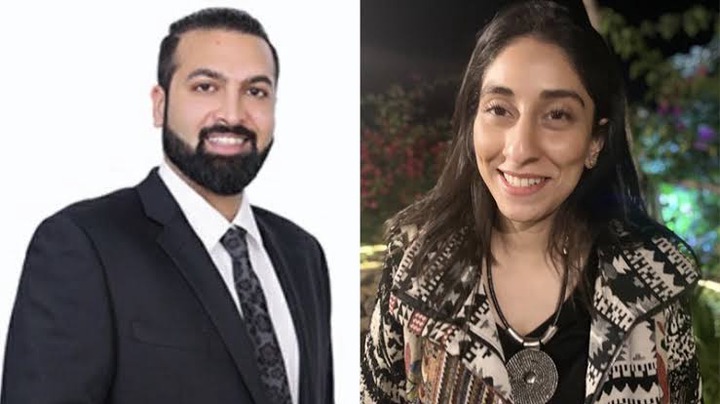 Moments ago, popular activist and the CO founder of the #bringbackourgirls movement Aisha Yesufu took to her Twitter page to react to this heartbreaking news.

In her tweet, Mrs Yesufu wrote Tortured and beheaded for saying No to someone's advances? There is so much cruelty in this world against women. Parents that help children perpetuate criminality are heinous. Systems that cover up for influential people are evil. 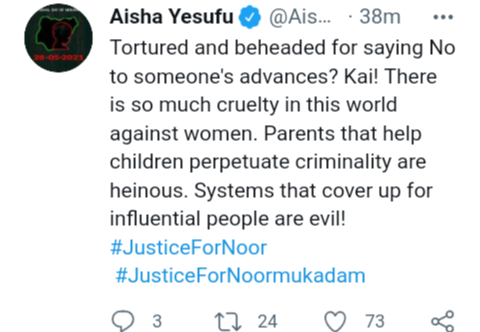 This tweet of Mrs Yesufu is gaining a lot of attention as many people are reacting to it.

They claimed that parents that help their children perpetuate criminality are heinous. 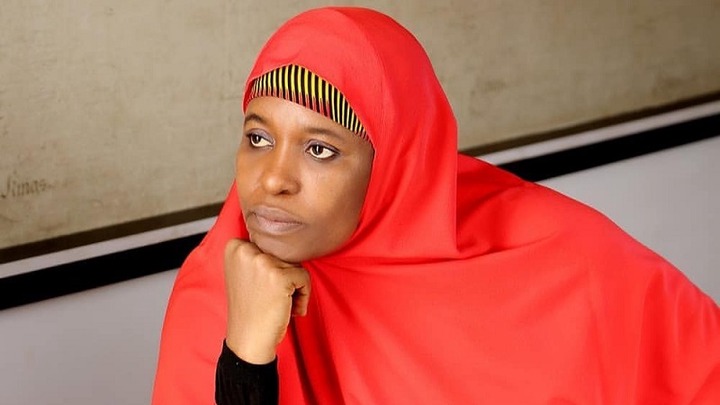 Content created and supplied by: Onaope282 (via Opera News )