By Christog (self media writer) | 4 months ago

The Police in Imo State have killed three and arrested two suspected members of the proscribed Indigenous People of Biafra, IPOB, in a gun battle in an uncompleted building situated in a valley in Amaifeke, Orlu. 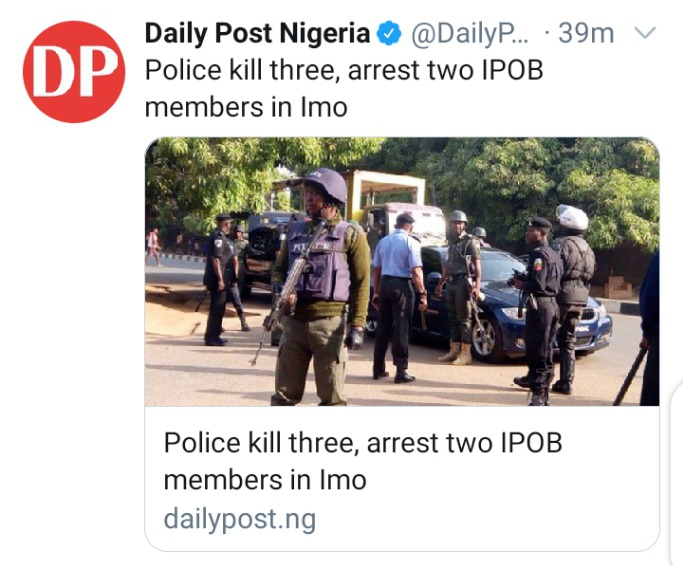 The Commissioner of Police, CP Rabiu Hussaini, disclosed this in a statement signed by the spokesperson in the state, Michael Abattam, on Sunday.

Governor Bello Matawalle has said Zamfara State government is no longer interested in dialoguing with bandits kidnapping residents as they rejected the olive branch extended to them earlier. 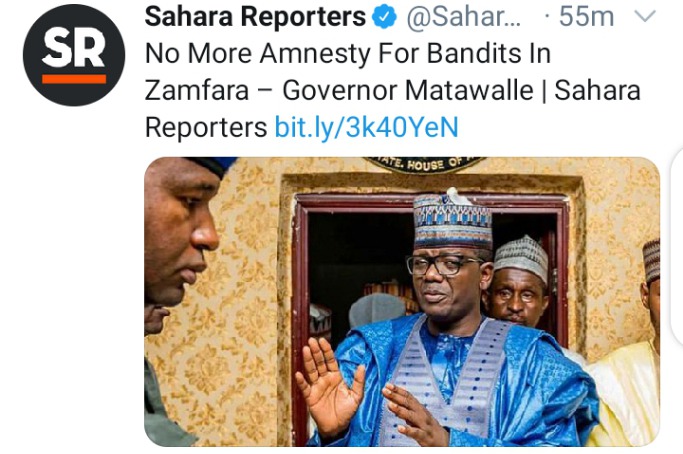 Matawalle said he was now backing security agencies to flush out bandits and their collaborators in the state and urged residents to support the exercise.

Governor Okezie Ikpeazu of Abia State has appointed new commissioner nominees to assist his administration in the dispensation of democracy dividends to the people through policy formulation and implementation. 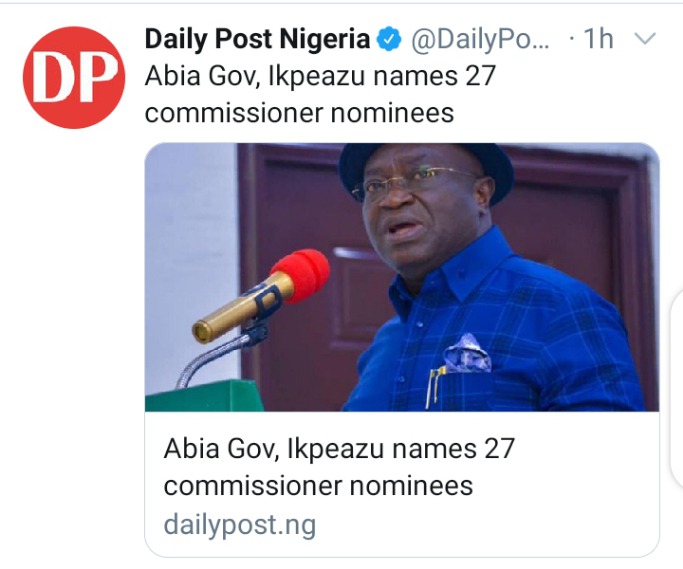 The appointment was disclosed in a release signed by the Secretary to the State Government, SSG, Barrister Chris Ezem in Umuahia, the State capital on Sunday. 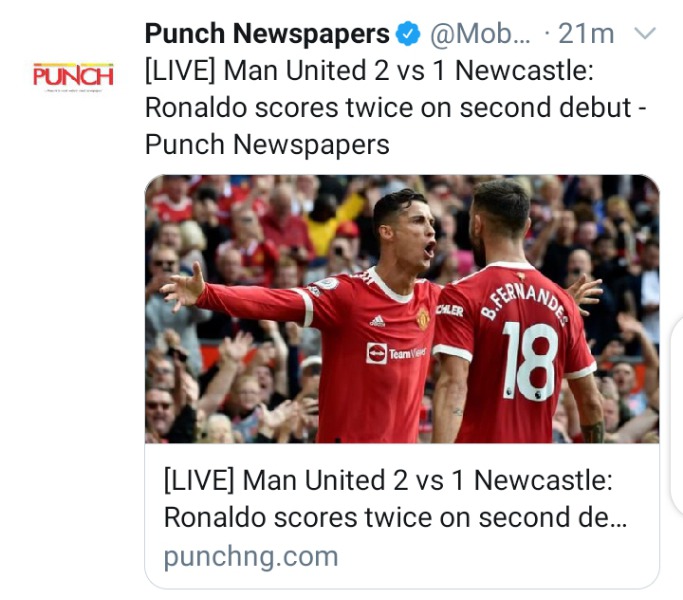 Ronaldo has so far scored two goals after receiving a hero’s welcome at Old Trafford as he made his second debut for Manchester United.