By Chesterman (self meida writer) | 20 days

A recent video clip which has emerged on social media seem to have cleared all doubts about the fact that our Nigerian policemen still collect bribe despite the government's actions to bring cases like this to and end. The recent video clip which was uploaded by Lindaikejiblog, has caused a wild stir online after the video showed the moment a Nigerian policeman was seen profusely demanding for bribe from a spanish citizen who is on tour.

The video which has gone viral as well as attracted series of mixed reactions from Nigerians has shown that some of our policemen still need reorientation. According to the video which lasted more than a minute, the policeman who seem to be inquisitive and curious about the whereabouts of the spanish man, was seen interrogating him in order to learn where he was going to and at the same time demanding money from him. The spanish man also stated that he is on tour from Congo, Nigeria then to South Africa. 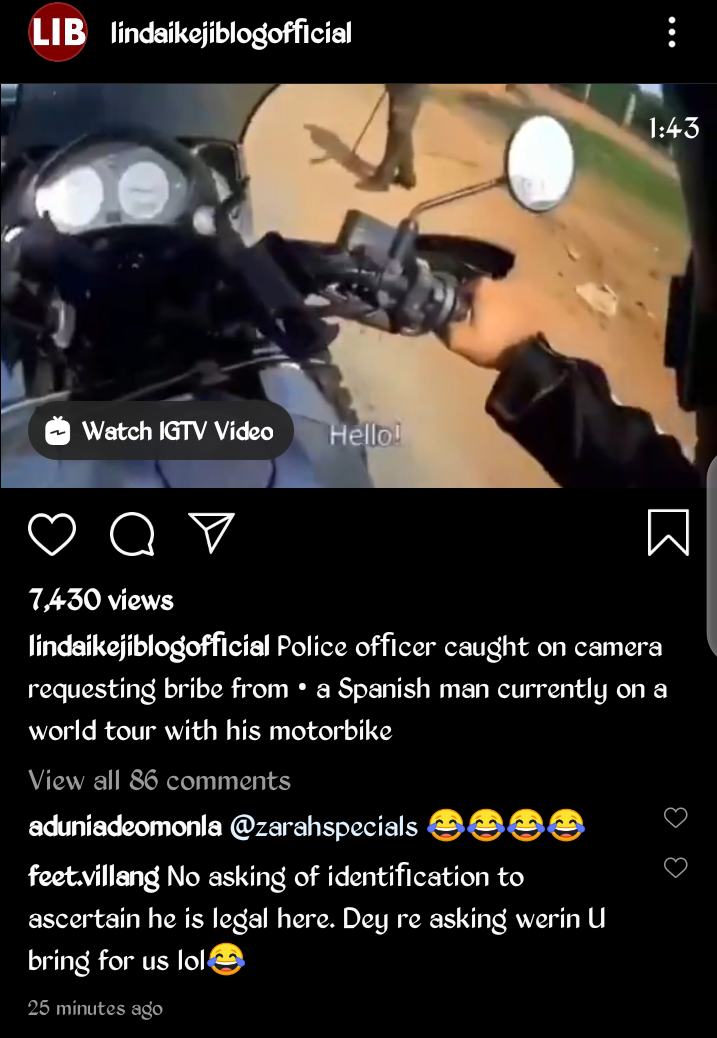 The video also contained the moment that the policeman asked if his family lived in Nigeria, as well as pressured him into giving them money which also proved abortive, as the spanish man said that he only has his credit card and that he is not opportune to move with cash. 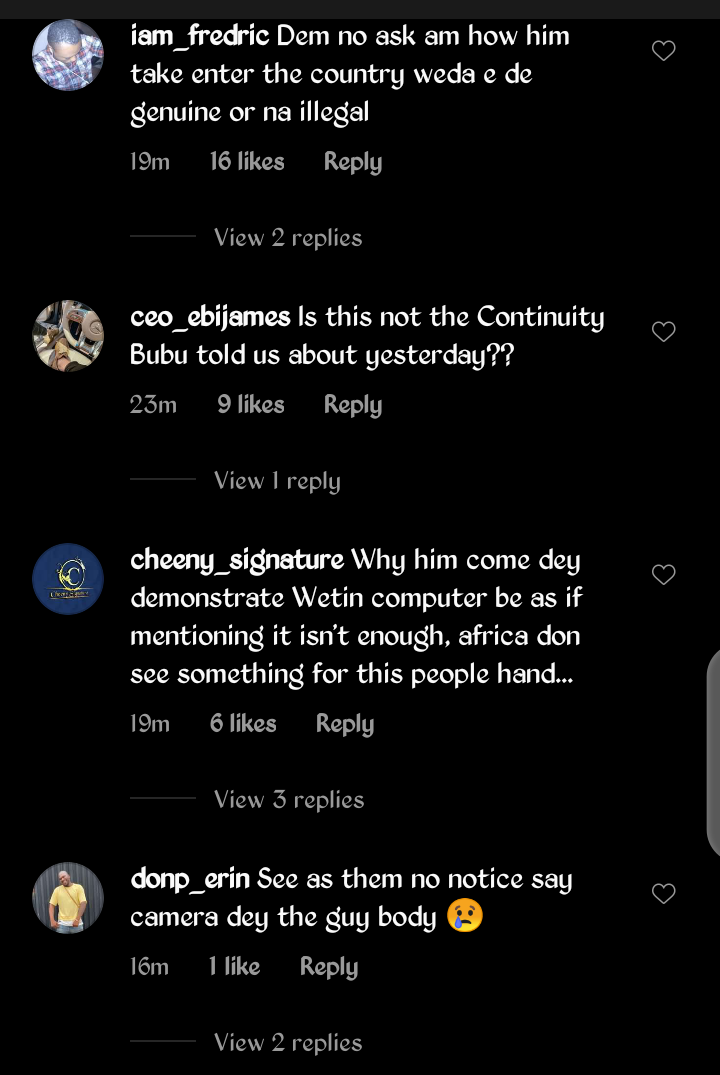 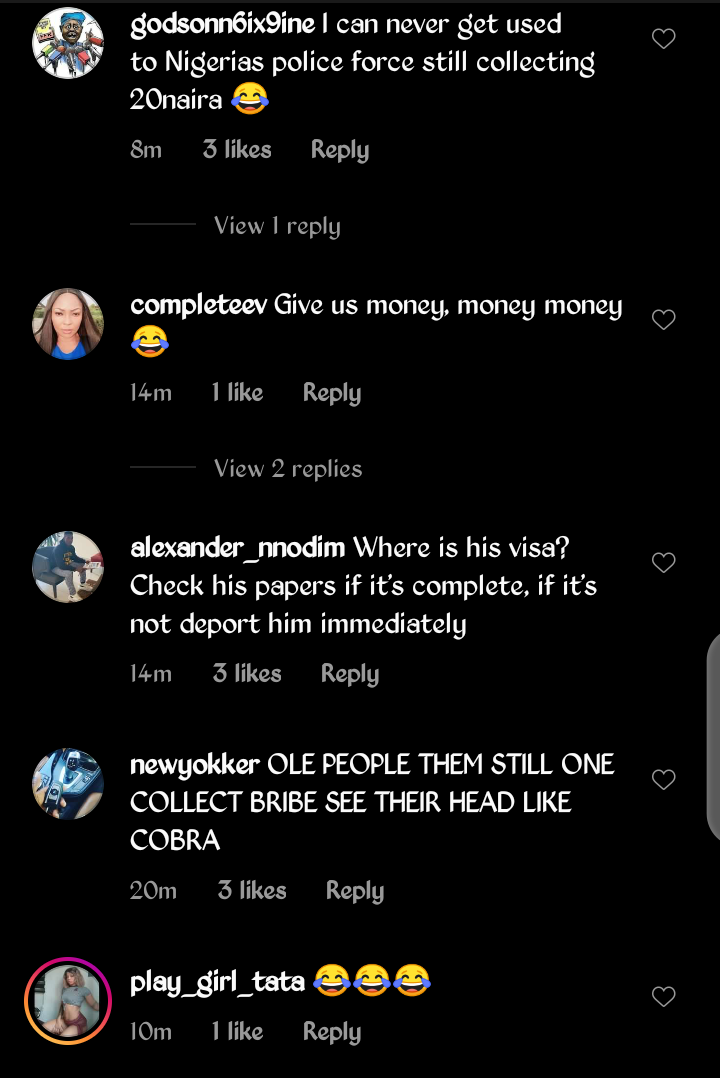 FFK Dishes Out Advice On Ethnic Forgiveness, See What He Said That Sparked Reactions

Animated movie series you would enjoy watching this weekend.

Opinion: Why Nigeria should not divide but rather, embrace unity

Simple And Beautiful Henna Styles For Elegant Ladies This Sallah

Mummies, Here Are Pretty Blouse' On Skirts Ideas To Make You Look Cute