Today's Headlines: NANS Threatens To Shut Down The Country, Southsouth In Eye Of The Storm

NANS Threatens To Shut Down The Country 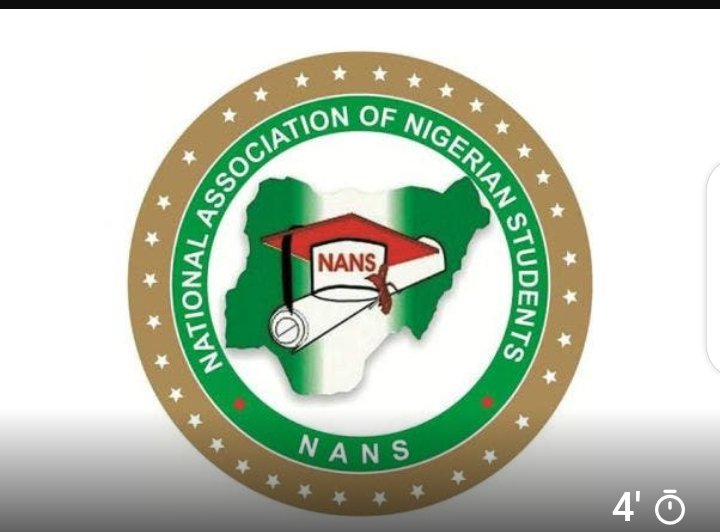 The National Association of Nigerian Students, NANS, threatened yesterday that it would shut down the country if insecurity persists, regretting that no fewer than 100 students have either lost their lives or abducted in recent times. Addressing reporters in Awka, NANS senate president, Comrade Chuks Okafor said Nigerian students would no longer watch while their fellow students were being abducted in their institutions and nothing was being done to end the ugly situation.

Okafor said: “Nigeria, as we speak is at crossroads. The unbearable happenstances are the fact that there will be signals that an attack will happen, they will happen and nothing will happen. 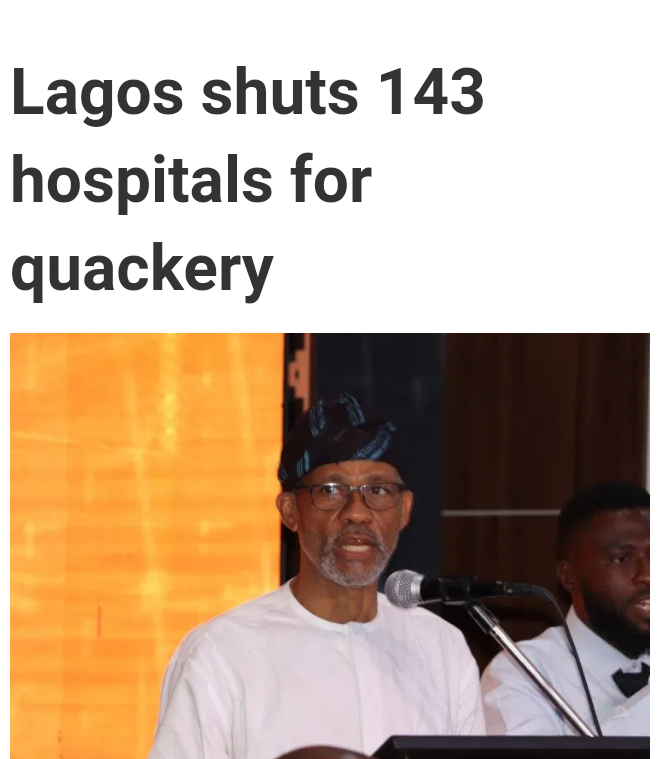 The Lagos State Government has shut down 143 hospitals and other health facilities across the state for quackery and engaging in substandard practices. Commissioner for Health, Prof. Akin Abayomi disclosed this on Tuesday at a ministerial briefing to mark the second year of Governor Babajide Sanwo-Olu in office held in Ikeja, Lagos.

According to him, the health facilities were shut by the Health Facility Monitoring and Accreditation Agency (HEFAMAA) in the last one year.

Abayomi said the facilities were shut for quackery and substandard practices, such as non-registration, lack of qualified medical personnel, training of auxiliary nurses, lack of basic equipment, practicing beyond schedule, and impersonation. 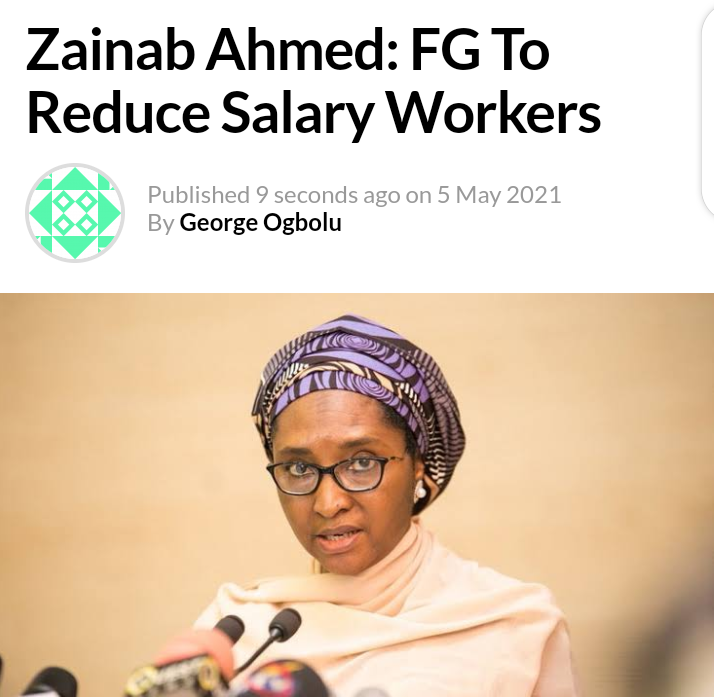 The federal government has directed the National Salaries, Incomes & Wages Commission (NSIWC) to review salaries of civil servants and some federal agencies.

This was made known by the Minister of Finance, Budget and National Planning, Zainab Ahmed at a policy dialogue on corruption and cost of governance in Nigeria, organized on Tuesday by the Independent Corrupt Practices Commission (ICPC).

“We still see government expenditure increase to a terrain twice higher than our revenue. The nation’s budgets are filled every year with projects that are recycled over and over again and are also not necessary,” the minister said.

“Mr President has directed that the salaries committee that I chair, work together with the Head of Service and other members of the committee to review the government payrolls in terms of stepping down on cost.”

Southsouth In Eye Of The Storm

The Southsouth geo-political zone is not spared by the escalating insecurity. Southsouth Bureau Chief BISI OLANIYI; OKUNGBOWA AIWERIE; ELO EDREMODA; POLYCARP OROSEVWOTU; MIKE ODIEGWU; ROSEMARY NWISI; NSA GILL; BASSEY ANTHONY and SIMON UTEBOR report that the region has known no peace in recent times and the development has been attributed to different factors

Relative peace had returned to the Niger Delta region, which includes the six states of the Southsouth geo-political zone, following the implementation of the amnesty programme by the late President Umaru Yar’Adua in 2009. But, in recent times, the region has been experiencing some level of insecurity across the various states. IPOB infiltrating Rivers:

The security situation in Rivers State, which has been on the edge since last year’s #EndSARS protests further degenerated recently with unimaginable attacks on security formations by gunmen identified by security agencies as members of the proscribed Indigenous People of Biafra (IPOB). The gunmen, who came in their numbers from neighbouring states destroyed the Police Area Command and station in Oyigbo Local Government Area (LGA), killing four policemen and five soldiers. They burnt vehicles and set the Magistrate Court in the area ablaze. 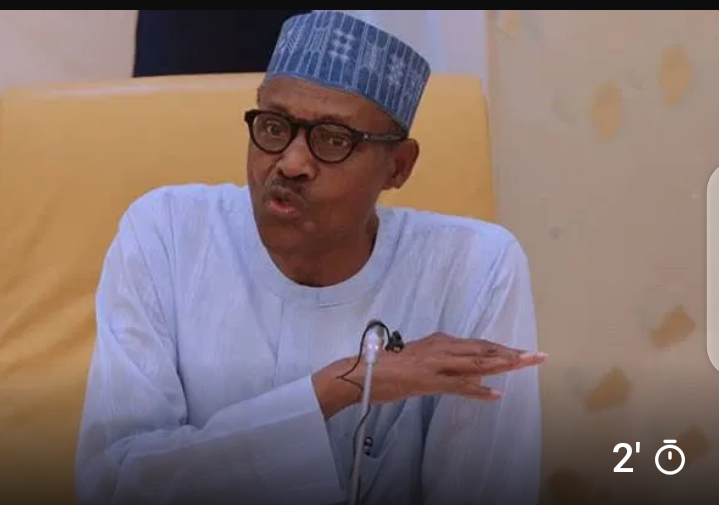 Former Kaduna Central Senator, Shehu Sani has taken a swipe at the government of President Muhammadu Buhari over the recent claims that some people are plotting to overthrow the government.

Sani in a Twitter statement late Tuesday evening mocked the Buhari administration, lamenting that the only plot Nigerians are experiencing is that of bandits and terrorists.

It will be recalled that the presidency had raised an alarm that some persons are planning to destabilize the country by passing a vote of no confidence on President Buhari. The presidency in a statement on Tuesday by Buhari’s media aide, Femi Adesina alleged that some persons have planned to hold an illegal conference where a vote of no confidence will be passed on President Buhari.

The presidency disclosed that some highly placed individuals in collaboration with some religious leaders and their foreign elements were working hard to undermine the sovereignty and corporate existence of the country.