By Folab (self media writer) | 9 months ago 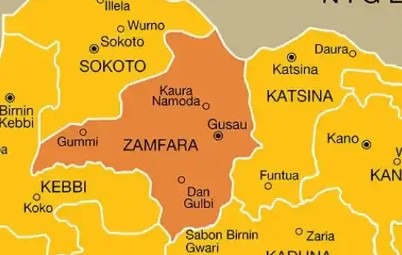 Bandits have attacked Shinkafi town and two of the Police facilities in Zamfara State. This attack took place on Thursday 23/9/21.

The bandits also took away arms from the ransacked police stations. Despite motorcycle ban, telecommunication network ban and Policemen presence in the state. 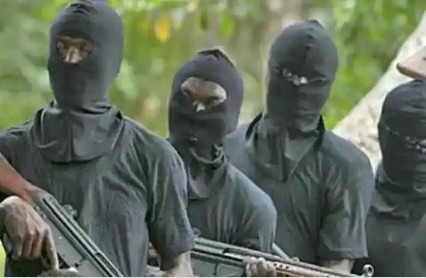 A resident who confirmed the initial social media report of the attack on Friday morning, spoke from Sokoto.

He said, the bandits attacked the town when residents were observing the magrib prayer in the evening and operated for over an hour.

Shinkafi is a major town on the road in Zamfara sharing boundary with the neighbouring Sokoto State. The town has experienced several bandits attack in the past. 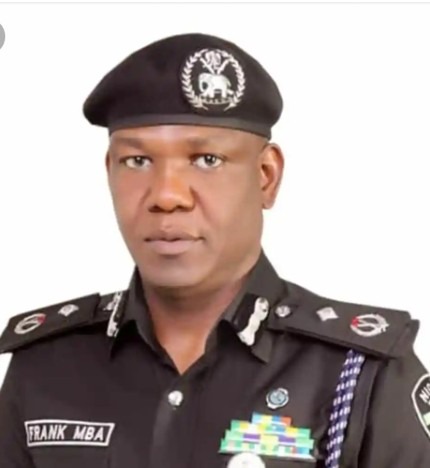 Due telecommunication network shutdown, the state police spokesperson could not be contacted. On the other hand, the spokesperson of the Nigeria Police Force, CP Frank Mba, said he is not aware of the attack and had no information on it.

Content created and supplied by: Folab (via Opera News )