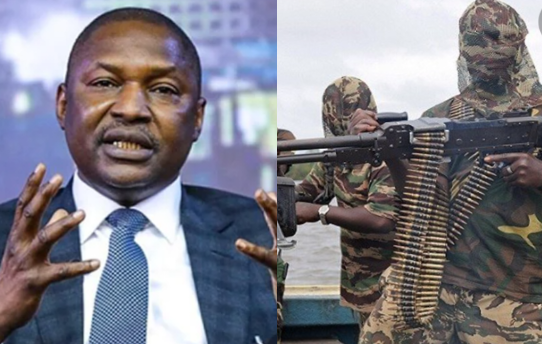 The Attorney-General of the Federation and Minister of Justice, Mr Abubakar Malami, SAN, on Tuesday, disclosed that the Federal Government has received numerous applications from some convicts and inmates that are praying for pardon and clemency. 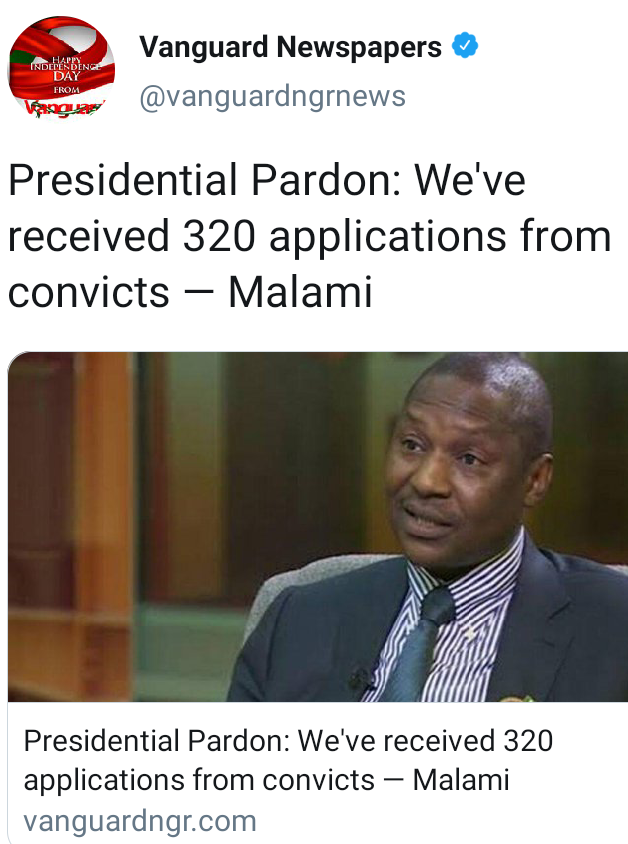 He said that 320 of such applications that were brought on behalf of some convicts in Custodial Centers across the nation, were routed through the Federal Ministry of Justice. 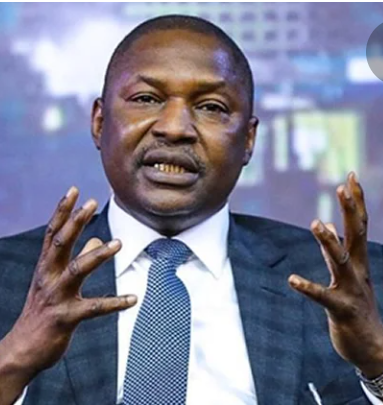 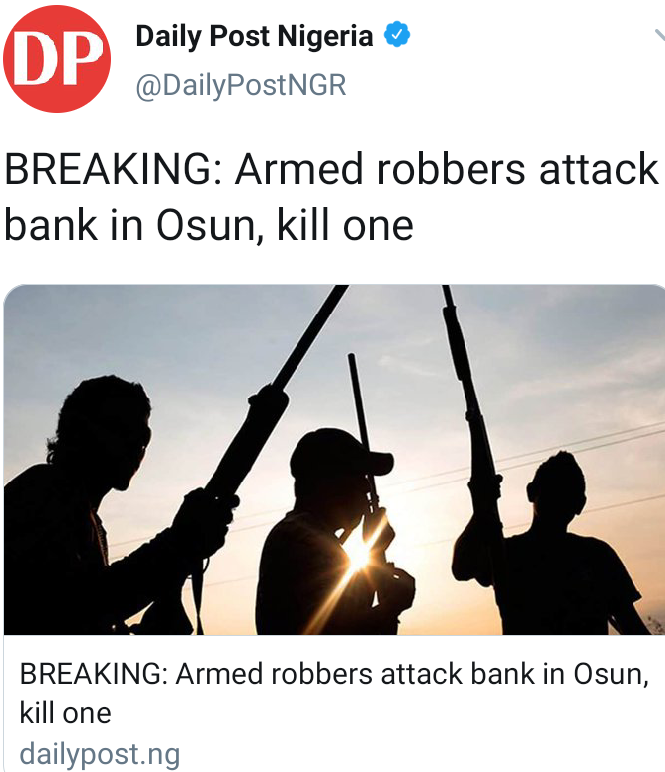 One person was reportedly killed during the attack on Wema Bank. 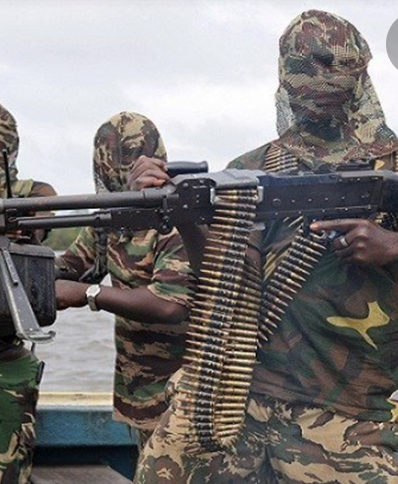 It was learnt that the robbers arrived at the bank, located beside the palace of Aragbiji of Iragbiji at 3:00pm and operated for about 30 minutes.

The President, Major General Muhammadu Buhari (retd.), has asked the Senate, to confirm the appointment of five commissioners to fill vacancies at the Independent Corrupt Practices and Other Related Offences Commission. 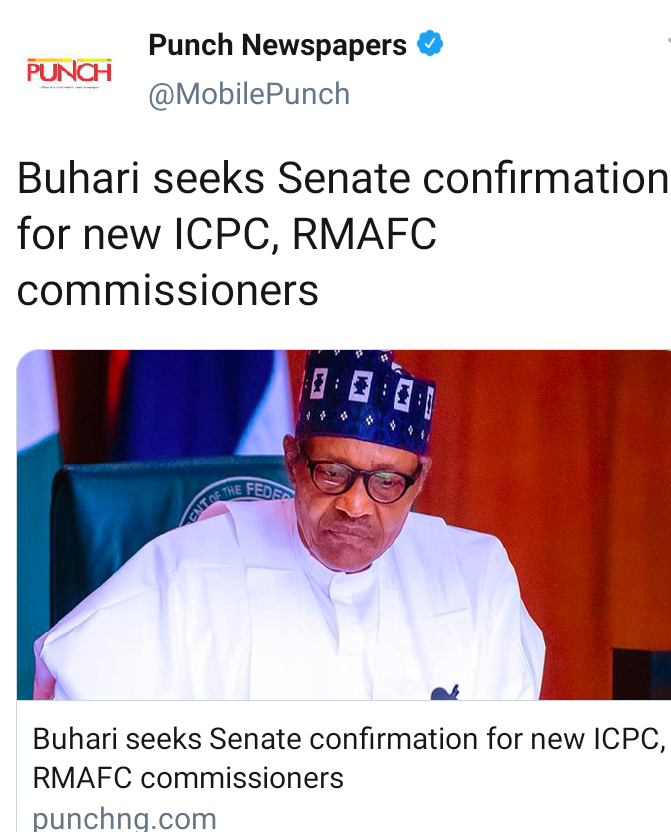 The request was contained in a letter dated September 28, 2021, which was read during the plenary by the Senate President, Ahmad Lawan.

Buhari in the letter explained that the confirmation request was in accordance with the provision of Section 3(6) of the Corrupt Practices and Other Related Offences Act, 2000.

Professor John Alabi, a lecturer at the Kogi State University, Ayingba has been abducted by unknown armed men. 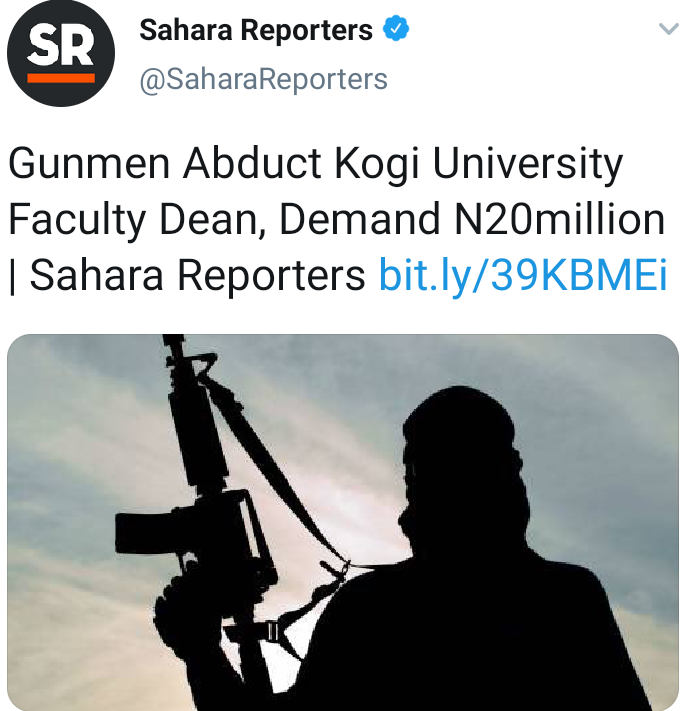 He was abducted on Monday at about 6pm when he was about to enter his house.

It was gathered that the Professor, who is the current Dean of the Faculty of Management Sciences at the Kogi State University, was accosted by the armed men with a Mercedes Benz and whisked him away to an unknown destination.

A family member told newsmen that the abductors have contacted the family and the management of Kogi State University.

The source added that they called Prof Alabi’s wife and demanded N20million.